Chef Joshua shared, “The Native American people were oppressed for over 100 years.  So many ingredients were forced upon them while other people were able to farm and source their own unique foods.  With a whole culture that was suppressed for so long, at Kai we want to celebrate the Native American foods and people like Ramona at Ramona Farms.  It’s about the community that supports us; without them we’d be just another restaurant at the Sheraton Horse Pass.” 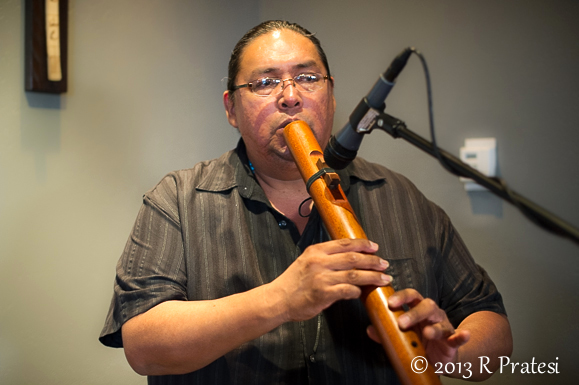 With the high cost of some of these ingredients, a high-end restaurant can afford to use them, but they’re not as likely to be on the menus of most other local restaurants.  Chef Joshua explained, “Cholla buds only open one time a year, after the first good rain.  That’s when they need be harvested.  The same with the Saguaro cactus.”  He agreed with what Mary Paganelli Votto had said in a prior interview, “It’s very labor intensive in the dead of summer and it takes a lot of acres of Saguaro fruit to make a few ounces of syrup.  We’re not likely to see mom and pop shops using these ingredients.”   And some of these unique ingredients, such as Cholla buds, are very different and not always widely accepted.

In describing my reaction to the Cholla bud to Chef Joshua, I referred to them as having a bit of a slimy texture, much like okra and he replied, “You say that about them and you are trying to seek these foods out.  When I put them on the everyday person’s plate, if it’s not a French fry or it’s not been prepared on some cooking show by some awesome chef, then they are afraid to try them.  The more we use them, the more they’re left on the plate.  We’re not pushing and selling these foods like a cheeseburger from McDonalds.  We don’t respect these foods enough to educate people about them.” 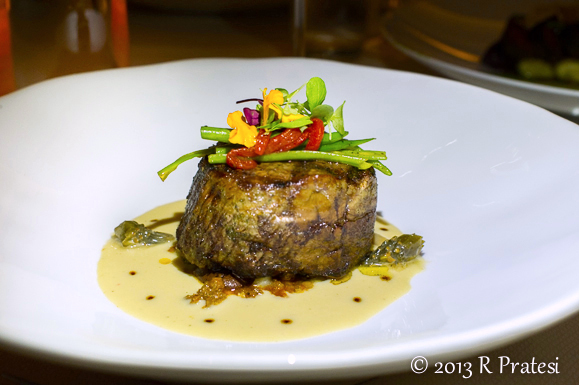 He went on, “If you or I were to talk about the foods we grew up with, we would probably have thirty to forty things we could name.  When I speak with the elders, they have very few foods they relate to and talk about everything being put on fry bread or they talk about Giza, the corn I mentioned earlier.  It’s a joke with the Giza.  They said it’s like crack cocaine.  It’s so good and so rare.  We can only get it once a year.  Or coffee.  Coffee was something rare for them, too.” 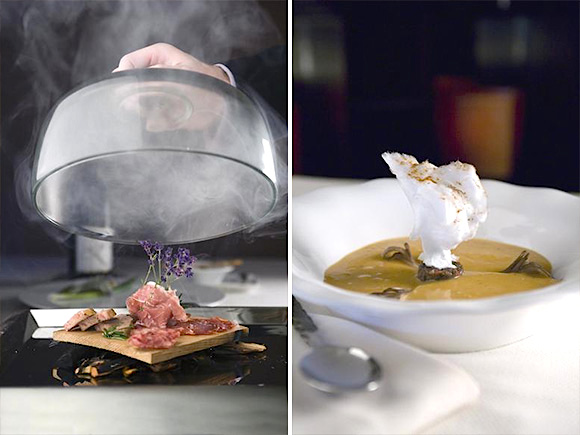 One of the latest projects for Chef Joshua is his work with the Navajo-Churro Sheep Breeders Association in Flagstaff, Arizona.  “The Navajo-Churro sheep have mostly been used for their fur in the past.  They are very small, 75 pounds at most and prehistoric in appearance with their horns.  They date back 150 years and are very durable, resistant to the extreme temperatures and are resistant to diseases.  They are versatile and never went anywhere.  They were popular back then, but forgotten.  It’s taken me years to line up enough breeders to be able to put this lamb on the menu.”  It seems that the sheep were not the only source of food that was forgotten for so many years. 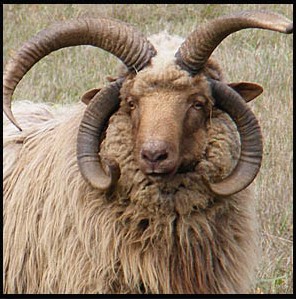 When thinking back on what I had learned from our time in Arizona researching Native American foodways, indigenous ingredients, and the food culture of the local tribes, these words from my follow-up discussion with Chef Joshua summed it up best.  “The Pima and Maricopa Indians had what was called the ‘Walking Season.’  Nature gave them their ingredients and they took them, dried them, and lived off of them for the next year.  They went foraging with packs of Chia seeds to sustain them since these seeds gave them the nutrition they needed to go walking for days to harvest the ingredients.  They were truly a remarkable and amazing people before the English and European settlers came.  They were far ahead of their time, far more than we could ever process.”

While many things have been forgotten, there is a committed revival in the Southwest of the Native Americans and their food and culture.  Younger people are interested in learning about their heritage and there are chefs who are beginning to focus on the traditional Native American foodways.  While many people think of Native American cuisine as being more closely related to Mexican food, as we learned, it is not.  If you lose the foods, you lose the people.  Thankfully, the more we educate ourselves and get involved, the more we can prevent history from repeating itself.

I prepared a White Tepary Bean Stew based on the recipe from Desert Rain Café.  While it was incredibly basic (beans, water, salt, and short ribs), I was impressed at the flavors that developed over hours of slow cooking.  We added just a bit of hot pepper sauce when it was served (I could have added a Chiltepin pepper while it cooked).  This was all it needed to give it a little more complexity.  This proved that really tasty food can be created with just a few simple ingredients.

For more information about Native American foodways, here are some links you might be interested in.  You can also purchase most of the ingredients mentioned in this article through TOCA’s website.

From I’itoi’s Garden – by Mary Paganelli and Frances Manuel 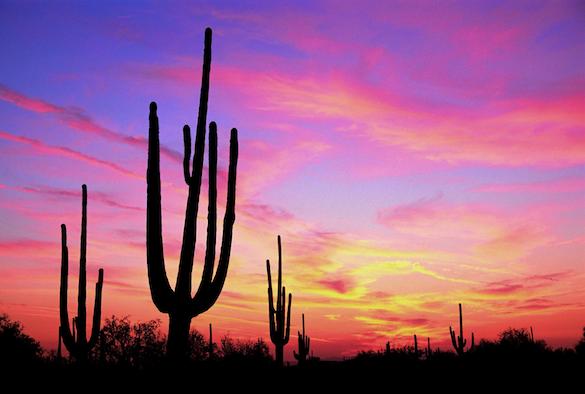 * Sunset in the Sonoran Desert

Note – Top photo of the map is from the Internet

After cooking the beans and meat together, I removed the lid and let the additional water boil down over a medium heat for about an hour. As the water reduced, the stew became thick and almost creamy, which was the texture of the stew we had from Desert Rain Cafe.

Place beans, water and 1 teaspoon of salt in a stockpot. Bring to a boil, reduce heat and simmer, covered, for one and a half hours. Add meat to the bean mixture, cover, and cook for one more hour (I cooked mine an additional hour), under beans are tender and meat is falling off the bone.

* This recipe is also perfect for cooking in a crockpot or slow cooker. Place all of the ingredients in the slow cooker and cook on medium or high for about 8 hours.

We participate in the Amazon Services LLC Associates Program, an affiliate advertising program designed to provide a means for us to earn fees by linking to Amazon.com and affiliated sites.
posted on December 31, 2013 in Main Dishes, Recipes, Travel, West
4 comments »