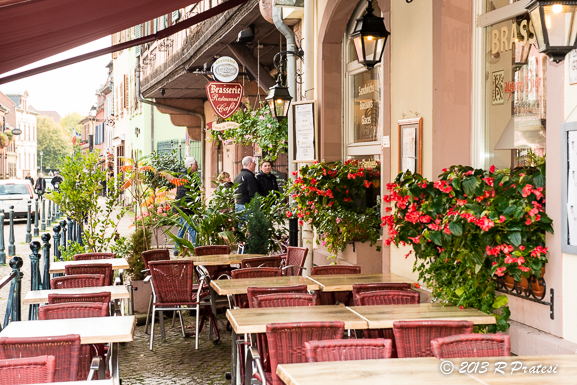 A ship in harbor is safe, but that is not what ships are built for. ~ John A. Shedd

Sailing on board a ship has always been a celebrated method of travel. Early pioneers discovered new lands and migrated to different countries by ship.  Today, sailing has become an ideal way to visit many ports of call without packing and unpacking and having to move between cities every few days.  It’s also easier to budget for a vacation since so many meals, amenities, and activities are often included in the price.  While ocean going mega cruise ships continue to get larger and larger in size, taking on thousands of passengers each voyage, a completely different way of traveling on board a ship is river cruising.

River cruise offerings are predicted to double in the next few years, with many lines enlarging their fleets by as much as 50%.  With this current trend in travel, particularly in Europe, we were interested in discovering what all the excitement was about.  Many river cruises have a distinct culinary focus on the food, wine, and craft beer specialties in the regions where they sail, with menus characteristic of the dining you would experience in some of the cities and towns you visit during the cruise.  With this in mind, we chose a cruise with the Epicurean Adventure Program on board Uniworld Boutique River Cruises that sailed along the Rhine River from Switzerland to The Netherlands. 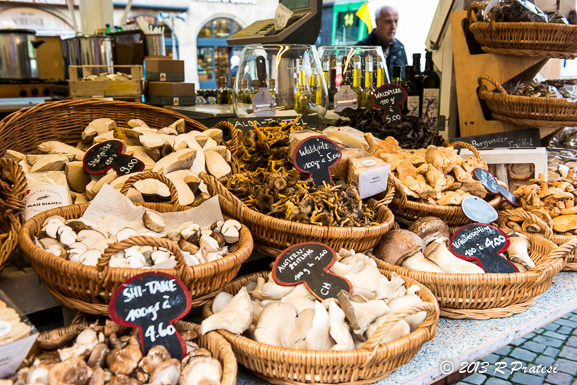 Gorgeous wild mushrooms at the market in Basel 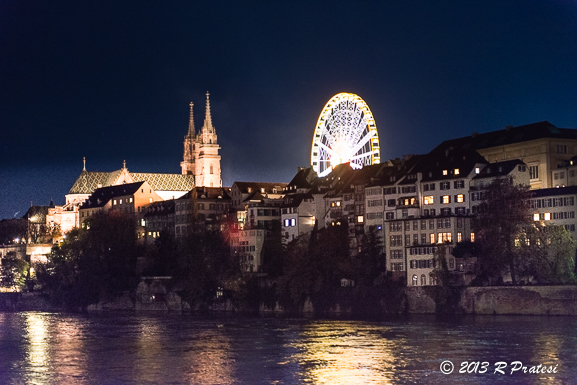 View over the Rhine River in Basel at night

The history of the region is combined with spectacular scenery and great food and wine while experiencing Uniworld’s Castles Along the Rhine itinerary.  This cruise, on board one of their newest ships, the elegant S.S. Antoinette, stops in picturesque medieval villages (such as Keyersberg in France and Rüdesheim in Germany) as well as sophisticated European cities (like Basel in Switzerland and Amsterdam in The Netherlands).  The “S.S” stands for Super Ship and at 443 feet in length it is one of the largest river cruise ships afloat.  Known as the “most luxurious river cruise ship in the world,” this beautiful ship pays homage in its design and decor to Versailles in France.  The stunning blue Strauss 10-foot Baccarat chandelier, which graces the ship’s two-story lobby, originally hung in New York’s Tavern on the Green.  After a week on board this intimate luxury ship, I can understand what all the fuss is about.

* To watch the video in high definition, please change the settings to 720p

Uniworld was just named the #2 River Cruise Line in Condé Nast Traveler’s Gold List for 2014.  They are also on Travel & Leisure’s Gold List (2013) for Best Service and Best Cruises.  They are consistently ranked as one of the top river cruise lines and offer what they call their “Six Star Service.”  Partnering with their sister company, Red Carnation Hotels, they combine over 50 years of experience in the luxury hospitality and hotel industry, which is evident throughout the ship from their talented culinary staff to ship’s crew and captain.  The ship’s nine suites also offer butler service, which is a real treat and includes additional special amenities that will make your journey even more memorable while on board. 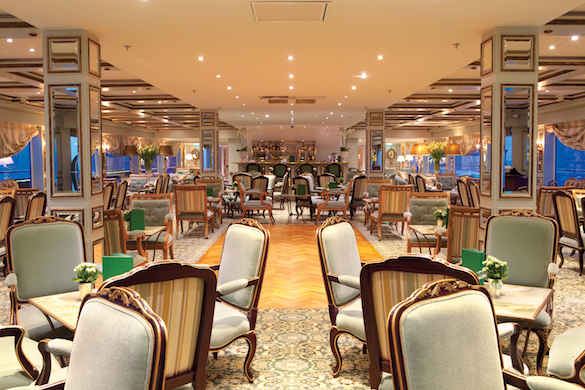 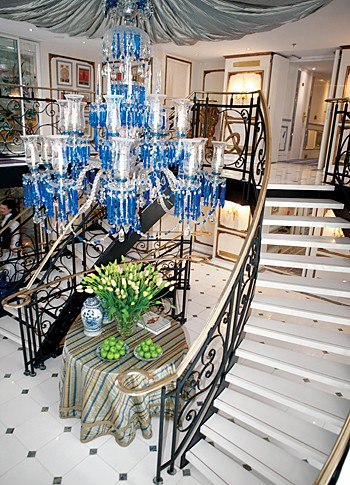 * Main lobby of the S.S. Antoinette on La Duchesse Deck

Cruising along the river is a very unique experience, especially if you have only been on board an ocean going vessel.  The ships are much smaller in capacity (150 passengers and 60 crew members).  While there is a sense of formality on board the ship, due to its elegant interior, it also has a casual and very comfortable feel.  While smaller in scale, there are still traditional cruise offerings such as pools, a spa, and a theater.  Getting on and off the ship is so much simpler than it is with a large cruise ship, and because the ships are navigating the rivers through small towns and villages in Europe and other countries, many ports of call are right in the center of town, so you can disembark quickly and immediately begin sightseeing. 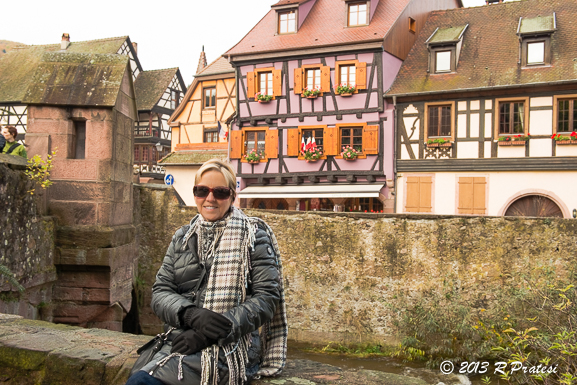 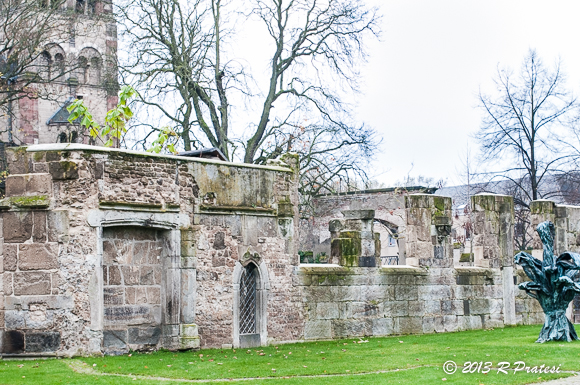 Koblenz, Germany – at the confluence of the Rhine and Moselle Rivers 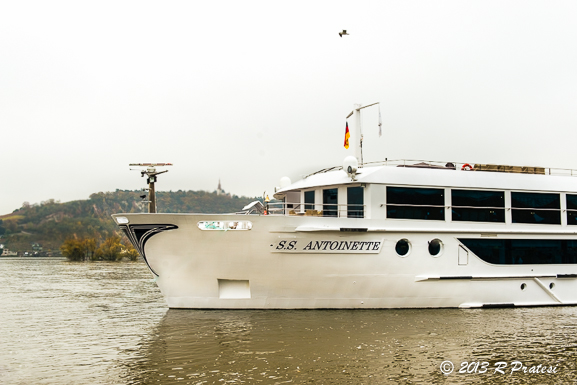 The S.S. Antoinette in port

Page: 1 2 3
We participate in the Amazon Services LLC Associates Program, an affiliate advertising program designed to provide a means for us to earn fees by linking to Amazon.com and affiliated sites.
posted on December 31, 2013 in Baked Goods, Cruises, Desserts, Europe, Recipes, Travel
6 comments »