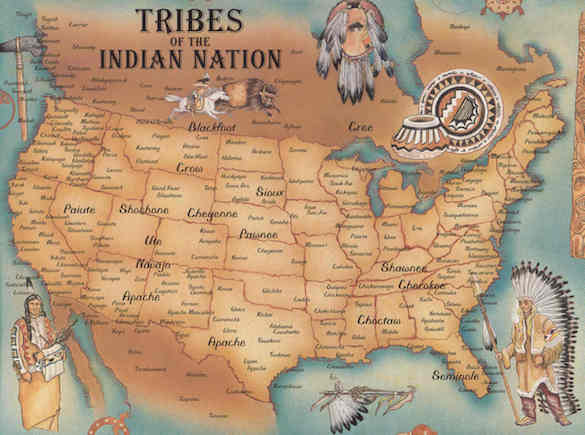 “We did not think of the great open plains, the beautiful rolling hills, and the winding streams with tangled growth, as ‘wild’.  Only to the white man was nature a ‘wilderness’ and only to him was the land ‘infested’ with ‘wild’ animals and ‘savage’ people. To us it was tame.  Earth was bountiful and we were surrounded with blessings of the Great Mystery.” ~ Chief Luther Standing Bear of the Oglala band of Sioux

It seems that when we talk about the history of food in the United States we often look to Europe, Africa, the Caribbean, and Asia for the ingredients and techniques that are used extensively in our cuisine.  On my recent travels to Southern Arizona I wanted to rediscover the foods of the original settlers, the Native Americans, to understand how these people survived and how their heirloom ingredients are used today.

I expected to find numerous sources and places to experience our country’s original indigenous foods, considering we were in the Southwest and in the Sonoran Desert where many Native American tribes have existed for thousands of years.  Instead, what I found is the lack of this type of cuisine. Few people still forage wild ingredients or cultivate and harvest native heirloom ingredients and that even fewer people and chefs use these ingredients in their kitchens today.  Up until recently there has been a genuine lack of interest in preserving the cuisine of the Native American culture. 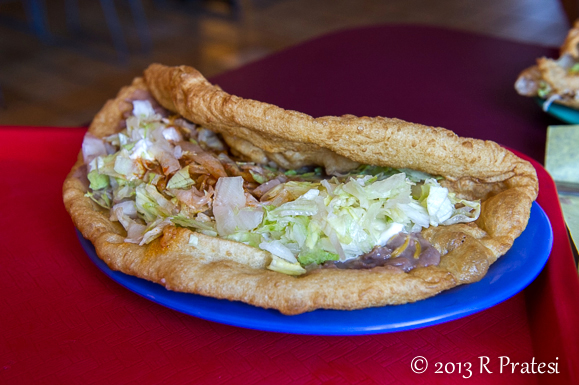 The recent revival of Native American foodways is largely due to several communities, committed individuals, and chefs. We spoke to several of the people leading this effort, including food writer Mary Paganelli Votto (TOCA, Native Foodways magazine, and Desert Rain Café) of Tucson, Chef Janos Wilder (James Beard Award winner, consultant and original chef of Kai and chef/owner of Downtown Kitchen & Cocktails) of Tucson, and Chef Joshua Johnson of Kai in Chandler, Arizona, to better understand the culinary roots of the Native Americans from the Southwest and the efforts to recapture the ingredients of the past.

The sobering history of Native Americans in this country has been documented in books and in movies and is imbedded in the memory of the tribes that once flourished in this country.   While most groups of people have a real connection to their heritage foods and ingredients, such as the Italians, French, Africans, Asians, Latins and other immigrants who came to this country, the indigenous Native American tribes have very few of these traditions and relationships with their food because so much was taken from them.  The Native Americans originally foraged for their seasonal food, preserved it, and farmed little.  They depended on the natural bounty of the land for their existence.  These foods nourished their bodies and also had medicinal and health benefits.

As the Native Americans were taken from their lands, they were given products by the U.S. government for their subsistence.  This included white flour, white sugar, powdered milk, and lard.  These were products they had never before used in their cooking, but could be preserved and transported easily and cheaply.  They began to eat very differently and lost their native culture and food heritage.  Due to this extreme change in diet, many Native Americans have become overweight and now have the highest rate of adult diabetes in the world.

Food writer, Mary Paganelli Votto moved to Tucson, Arizona from New York 15 years ago.  Following the move to the Southwest, she became interested in learning more about Native American foodways.  Despite finding little information about this topic, she pressed on.  This pursuit began a personal journey to work with local communities and their elders to reinvigorate and reintroduce traditional Native American foods to the communities. 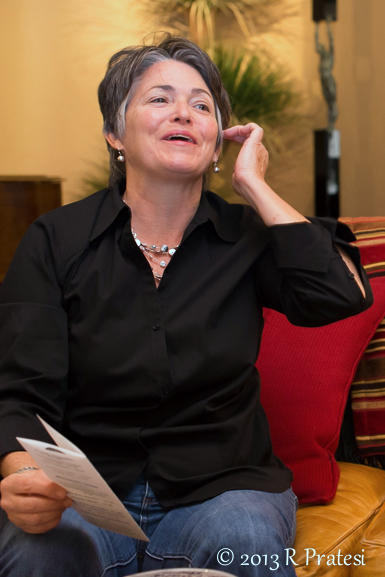