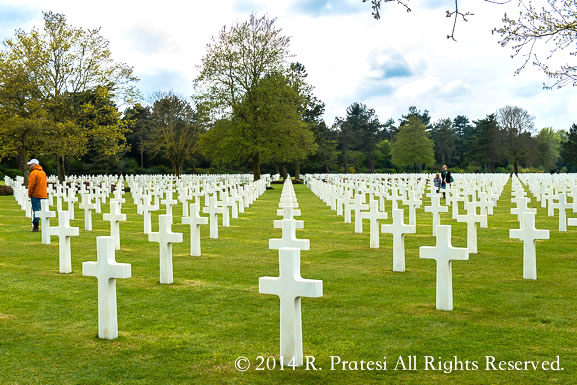 “Soldiers, Sailors, and Airmen of the Allied Expeditionary Force: You are about to embark upon the Great Crusade, toward which we have striven these many months. The eyes of the world are upon you….I have full confidence in your courage, devotion to duty and skill in battle.” – Order of the Day, 6 June, 1944 – General Dwight D. Eisenhower

Mr. B and I recently traveled on an AmaWaterways river cruise from Paris to Normandy.  Visiting Normandy was on our bucket list and this trip had very special meaning, particularly for Mr. B.  While we stood on Omaha Beach on our 12th wedding anniversary, the visit to these memorials where so many men and women lost their lives was profound.  Travel impacts people in different ways and while this trip was also to write about the river cruise, food, and wines of this region, one of the reasons we are able to visit this beautiful region in France today is in part due to what happened 70 years ago on these stunning beaches in Normandy. 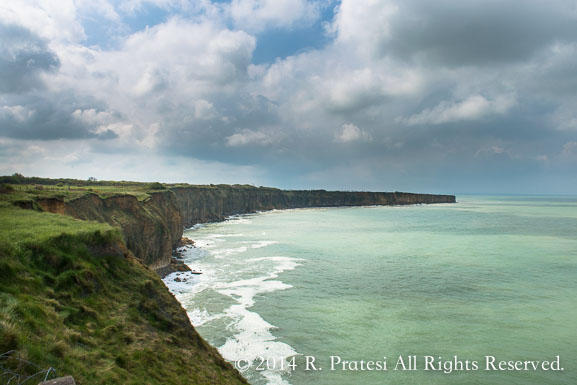 The Cliffs of Normandy

Some call it the day we invaded France. To the French, it is called the beginning of Liberation. For me, it was the start to my life. You see, both my mother and father were involved in WWII, in more ways than one. Yes, my mother wore combat boots as an Army Nurse and was one of the first women to land on Omaha Beach. She entered the service April 5th, 1941 and was a member of the 2nd General Hospital Division that was assembled from Columbia Presbyterian Hospital in New York. My father was an infantryman that installed the early communications lines. 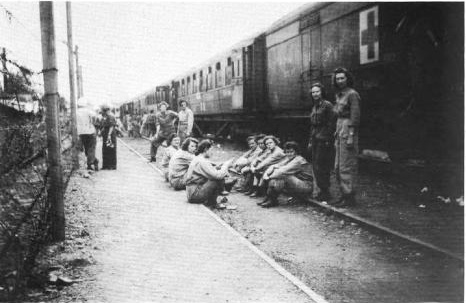 Army Nurses during WWII – Women Were Not Expected, Margorie Peto 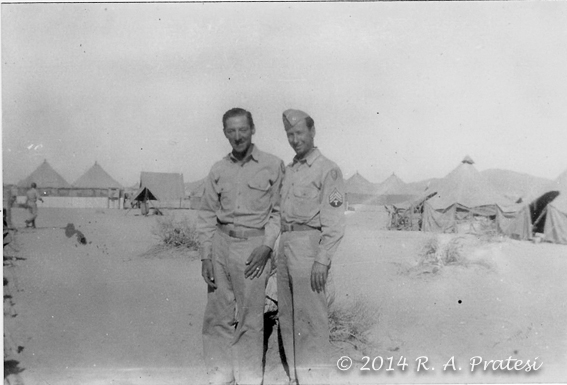 We have all heard the stories of how, under severe weather and agitated seas, 160,000 men, 5,000 ships, and 13,000 paratroopers crossed the English Channel and began the assault on the 50 miles of beaches in Normandy, France on D-Day, June 6, 1944. To Americans, names like Omaha Beach, Utah Beach, and of course, Pointe du Hoc, bring to mind images of the dying and injured troops, cut down by German machine guns and artillery while pressing toward the shoreline, a mile from their water landing craft. Barbed wire, land and sea mines, anti-landing barriers, and a well-fortified enemy inflicted heavy casualties on the landing parties. It took one full day and a lot of luck and courage to secure the beaches and almost a week to secure the surrounding towns before the troops began their march through France and Belgium and on to Berlin. More than 450,000 soldiers (US, German, Canadian, and English) lost their lives in the Normandy Campaign. 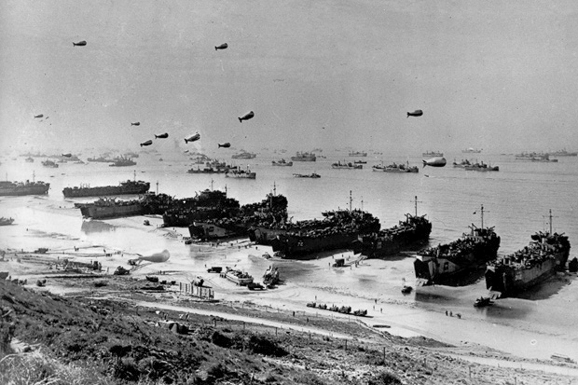 My father was conscripted in to the 8th Infantry “Golden Arrow or Pathfinder” Division, 13th Infantry Regiment in WWII, and was responsible for laying communication lines with the advance teams. The 8th Infantry landed on Omaha Beach and was engaged through Northern France, Rhineland, and Central Europe. He was part of the force that liberated France, fought in the Battle of the Bulge, and marched into Germany and saw first hand the atrocities on the Jewish people at Neuengamme and Wöbbelin as the 8th Infantry took part in the liberation of the Jews from the concentration camps. Their contribution is recognized in the United States Holocaust Memorial Museum. Below are some pictures that my father took. 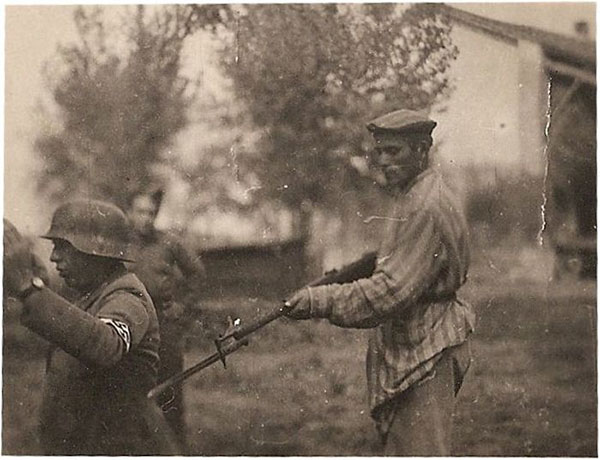 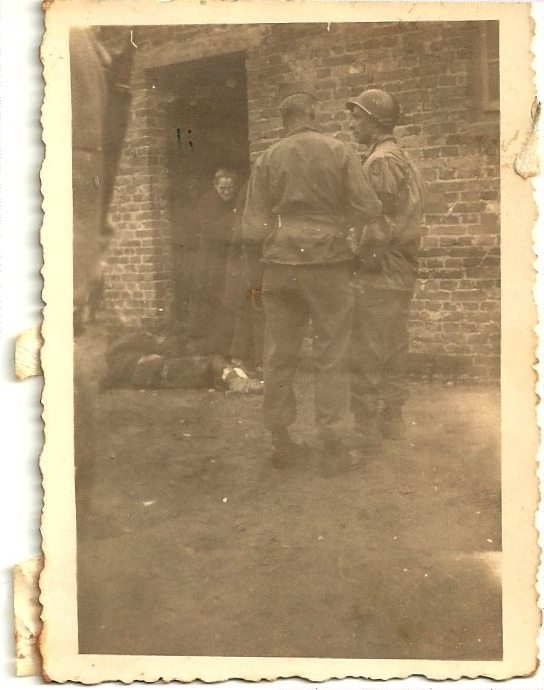 Camps were concentrations of death

Page: 1 2 3
We participate in the Amazon Services LLC Associates Program, an affiliate advertising program designed to provide a means for us to earn fees by linking to Amazon.com and affiliated sites.
posted on June 6, 2014 in Cruises, Europe, Travel
5 comments »