My mother was a 1st Lieutenant in the Women’s Service of the Army. There were 77,000 women that volunteered for nursing service in WWII. She served in Normandy, Northern France, and Rhineland. She has shared some wonderful stories about her time in the service. Many are funny, others intriguing, but few were horrifying. Like my father, my mother rarely spoke of the atrocities of war. The pain and suffering was something they both wanted to leave on the battlefield. When my father even mentioned the war, he would usually shake his head in disbelief and quickly mentioned the stench, death, and emaciated prisoners of the concentration camps, or how cold he was huddled in the foxhole with fellow soldiers at the Battle of the Bulge. This was usually followed up with stories of how he and his buddies would find wine cellars and hole-up for a few days, “just to take our mind off the situation.”

My father was shot in the leg during the Normandy campaign. My mother was his nurse. They both found themselves in Paris where my mother attended to wounded soldiers at the Basilique du Sacré-Coeur, the famous church turned in to a makeshift hospital during the liberation. They served in the same theatres throughout the war. While I have no specifics about their romance, they did stay in touch over the next year.  They were not permitted to give their location in communications so my father would code a message.  “The women sure smell good here” meant he was in Cologne, Germany.  They married just days after they were discharged in January 1946.  Below is a picture that my mother sent to my father through the military mail. It’s signed, Love, Reba. I imagine that romances in war are both fast and furious. 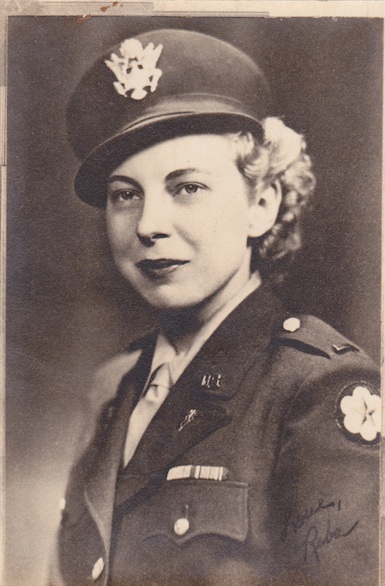 A year later my brother was born, followed by a miscarriage and then I was born. My parents left many memorabilia from the war for my brother and me.  I often look through the patches, pictures, money, articles, newspaper clippings, and souvenirs, especially on days with significant events, like the 70th Anniversary of D-Day.  I think back as to what it must have been like for my parents and the other soldiers that took part in the Liberation of France and the concentration camps. Over the past several years I have undertaken a personal journey to connect with this important period in time in hopes of learning more about my parents and their experiences. 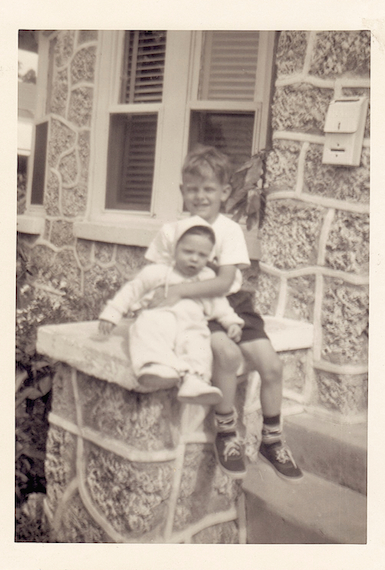 With my brother Emil

I have been to Sacré-Coeur in Paris and imagined the hospital beds with the wounded and dying. I’ve seen the concentration camps in Germany with the artifacts and pictures of starvation and death. I have visited many Holocaust Museums throughout Eastern and Western Europe as well as in United States. Last fall I walked through the house where Anne Frank and her family hid for two years during the Nazi occupation of Amsterdam, only to be caught and die in the Bergen-Belsen concentration camp of typhus. Each of these trips has had special meaning for me. 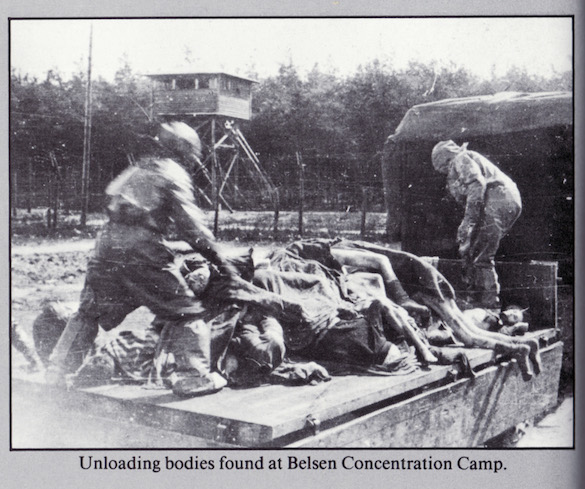 Page: 1 2 3
We participate in the Amazon Services LLC Associates Program, an affiliate advertising program designed to provide a means for us to earn fees by linking to Amazon.com and affiliated sites.
posted on June 6, 2014 in Cruises, Europe, Travel
5 comments »