Colors of the Caribbean and a recipe for Arroz con Gandules 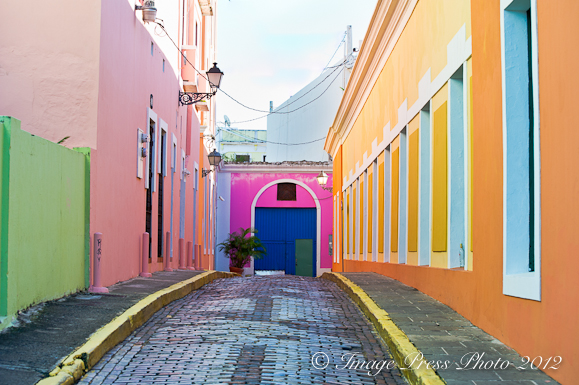 Bright blue skies, sunny days, pristine beaches and breathtakingly clear blue water.  That is the Caribbean.  Each island has its own characteristics and languages.  Each has a unique and rich history dating back to the early 1500’s when the Spaniards came to colonize the Caribbean.  What is it that makes the islands so enchanting?  Perhaps it is the people and their culture.  Maybe it is the casual feel and relaxed way of life and a little bit of that calypso music that gets in your head and stays with you.  It could also be the stunning scenery that surrounds you wherever you go.

The ports of call on the Celebrity Eclipse during our Savor Your Destination cruise included San Juan, Puerto Rico, St. Thomas in the U.S. Virgin Islands and Saint-Martin (the French spelling) which is both a Dutch and French island. 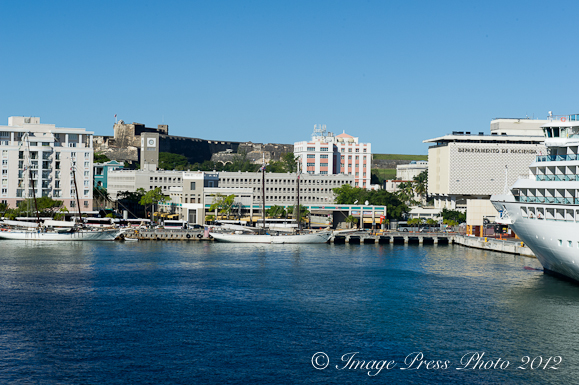 Coming in to port in San Juan

San Juan was the first port of call and is in many ways the most photogenic.  We chose to spend the afternoon walking through Old San Juan to capture some of the stunning tropical colors of the buildings and the beautiful old architecture. 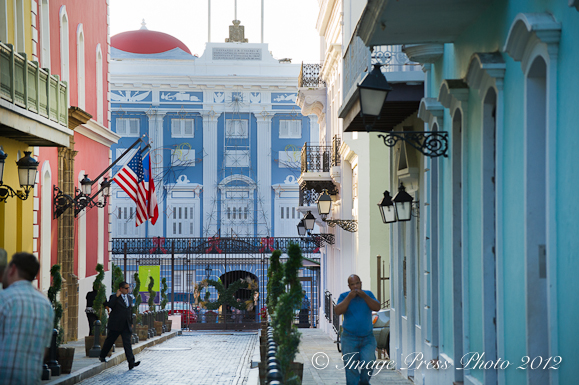 Even government buildings are colorful in San Juan 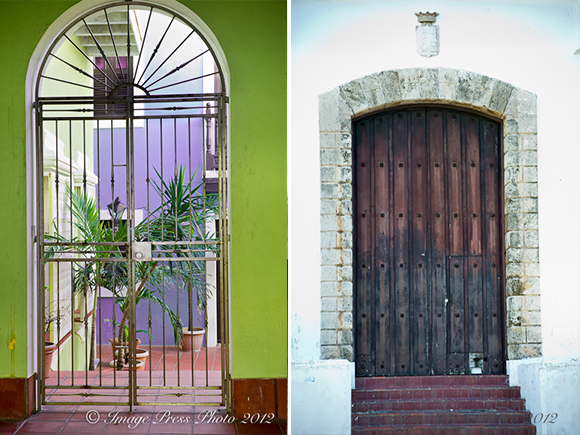 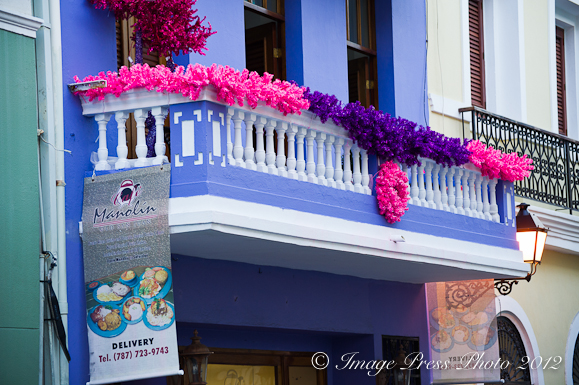 We love these tropical colors

One of the most impressive structures in San Juan is the fort situated on the northwestern-most point of the islet.  Castillo San Felipe del Morro was completed in the mid-1500‘s in honor of King Philip II of Spain.  It was built to guard the entrance to the San Juan Bay, and defend the city of Old San Juan from enemies approaching by sea. 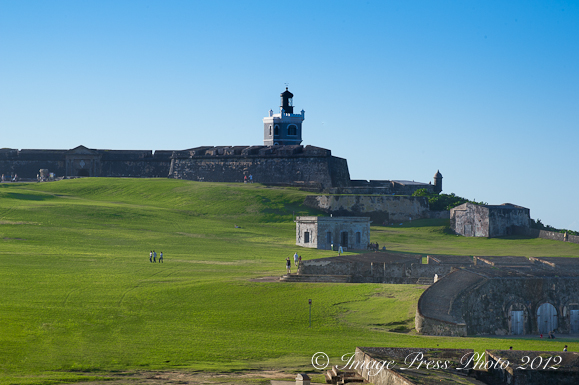 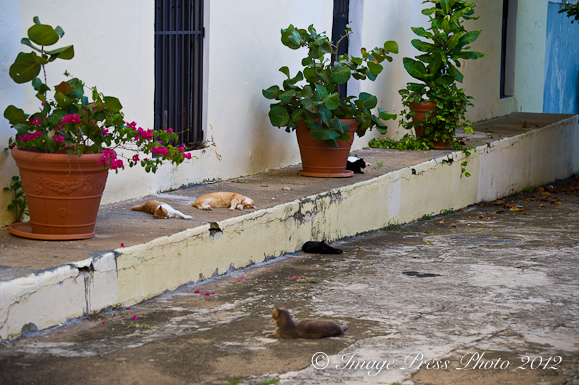 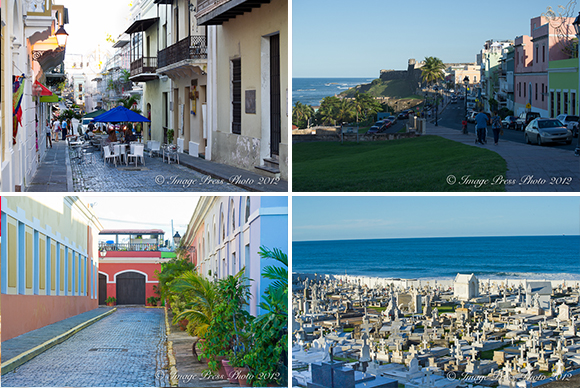 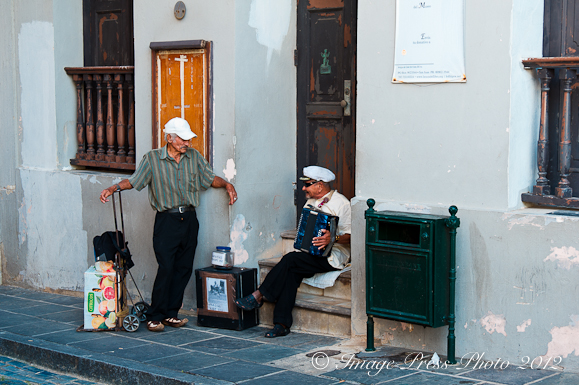 Locals gather to chat on the sidewalks

Puerto Rico, also known as the “Island of Enchantment”, has a very strong food culture that combines influences of Spanish, African and Taíno cuisines.  The Taínos were some of the original Caribbean and Central American settlers.  Some of the better known dishes from the island are are Mofongo (mashed plantain mixed with a variety of other ingredients like seafood, meat or vegetables) and Arroz con Gandules (Rice with Pidgeon Peas). 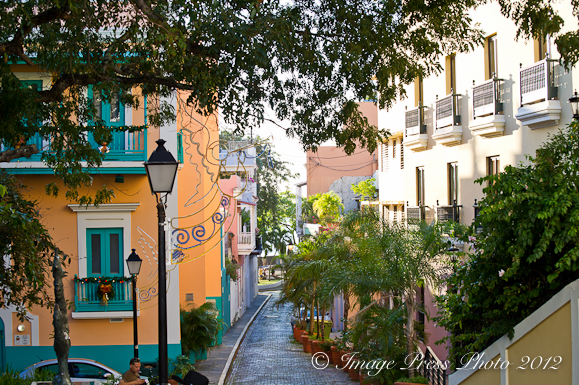 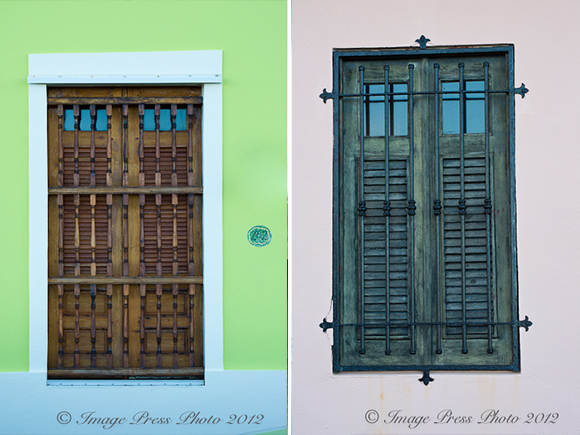 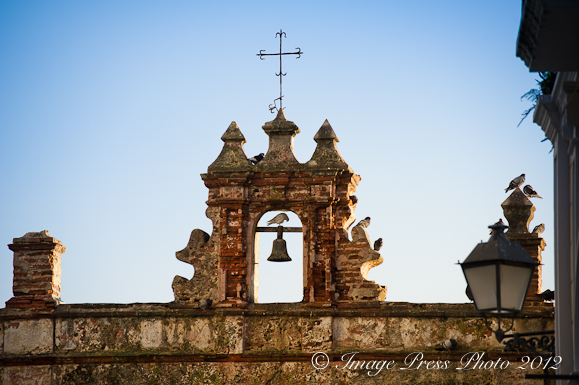 Page: 1 2 3
We participate in the Amazon Services LLC Associates Program, an affiliate advertising program designed to provide a means for us to earn fees by linking to Amazon.com and affiliated sites.
posted on January 13, 2012 in Caribbean, Cruises, Main Dishes, Recipes, Travel
19 comments »