Weaver doesn’t think of labeling herself as a “female” chef.  The chefs in Charleston all know each other and are friends and she basically feels like one of the “guys”.  She is focused more on her cooking and her staff in her role as Executive Chef. 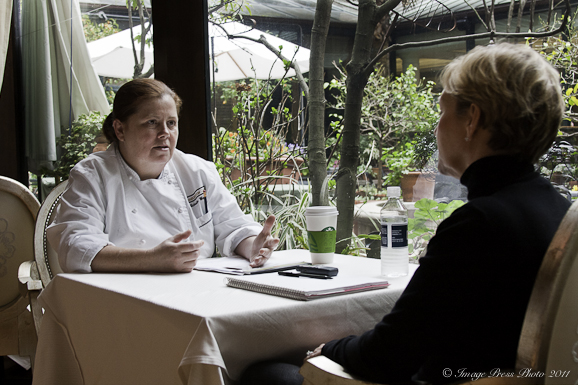 Charleston Place Hotel is visited by guests from all around the world.  Chef Weaver’s menu is divided into four styles of cuisine ranging from contemporary Southern inspired dishes to more exotic flavors that include an Indian Curry to satisfy the different tastes that guests may prefer.

Chef Weaver likens ingredients in a dish to “toys”.  Of course, when you are a chef your toy stores are the local markets where unusual produce, specialty ingredients and various meats can be found.  Many people refer to cookbooks or the internet to find recipes for unusual ingredients.  Not Weaver.  Weaver enjoys buying things she is unfamiliar with and then playing with them at home to see what works together. 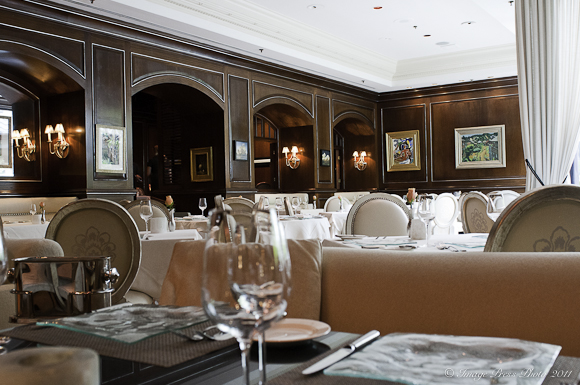 The menu at Charleston Grill changes frequently.  Chef Weaver searches for the best quality ingredients she can find and is not limited to using only local ingredients. The only item that is a constant is their signature Charleston Grill Crab Cake.  I agree.  This one needs to stay on the menu.  It is fabulous. 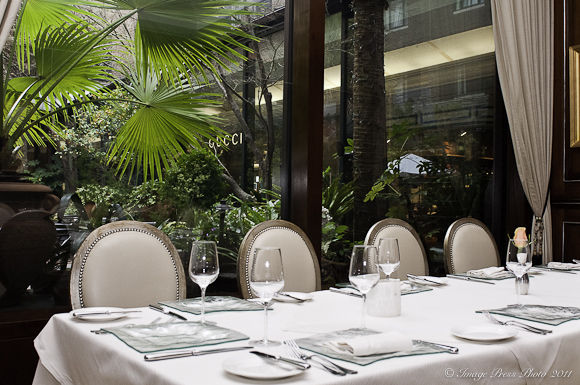 Affectionately called “Mama” by her culinary team, Weaver grew up cooking next to her mother in their kitchen in Decatur, Alabama.  She learned to cook fresh ingredients from their own farm.  Southern cooking prepared in a cast iron skillet was how she described the cooking she learned from her mother. 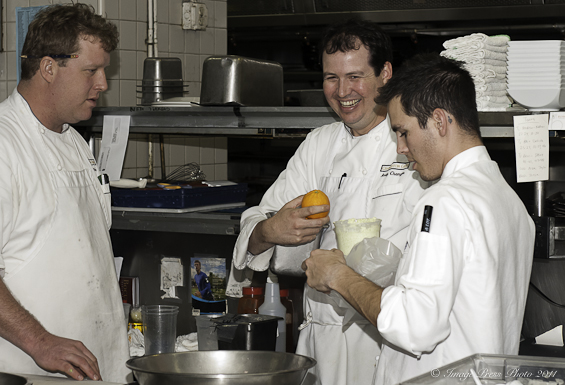 Like many chefs we have interviewed, Weaver cooked at home at an early age and had jobs in various restaurants over the years, but she still chose to go to college to major in marketing.  She said she wished that she had known sooner that she could actually make a living doing something that she loved (and that wasn’t marketing ;)).  We heard this same thing from Chef Linton Hopkins. 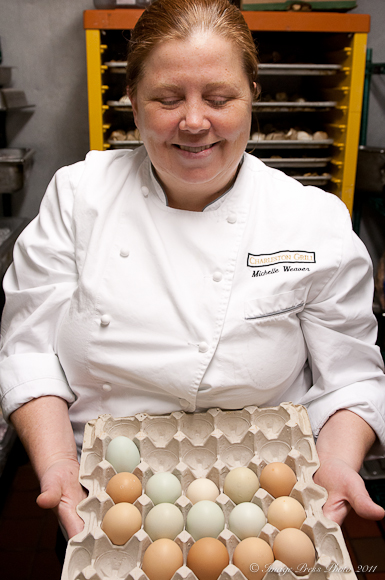 When Weaver was in her mid-20s she made a decision that changed the direction of her life.  She packed up her red Cavalier along with money saved from a Summer job and went to the New England Culinary Institute to fulfill her dream of becoming a chef.  Following her graduation, she traveled to New Orleans to work with French Chef Daniel Bonnot.  From there, she went to The Wild Boar in Nashville where she met Chef Waggoner and began the journey that led her to her current position as Executive Chef. 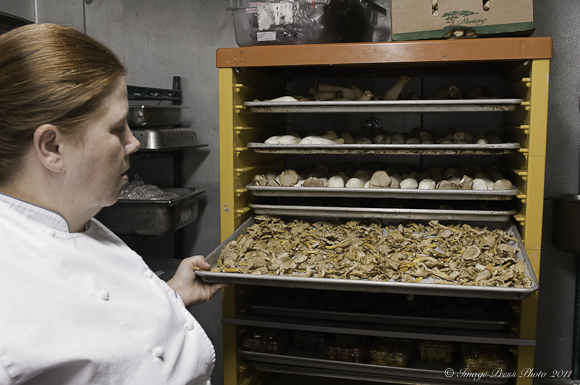