by Gwen Pratesi • All About Food, Cooking Tips 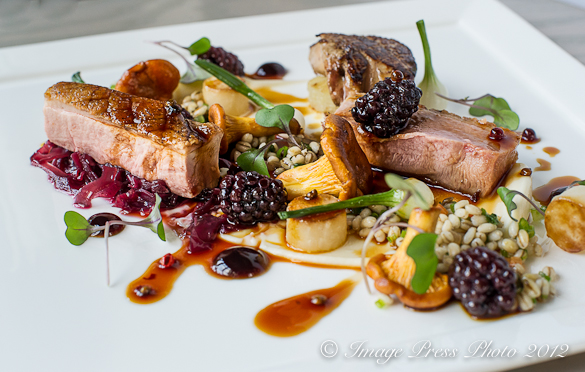 The first bite is always with the eyes. ~ Unknown

In our fast-paced world that now favors casual dining, the vast majority of home cooks, and even many restaurant chefs, have abandoned the arduous task of creating dishes with layers of flavors that excite all of our senses; innovative dishes that are visually appealing and complex in taste and technique.

When we have the opportunity to dine where chefs focus on the ingredients as well as technique, we are elated.  We understand the time and the talent that it takes to create extraordinary meals. 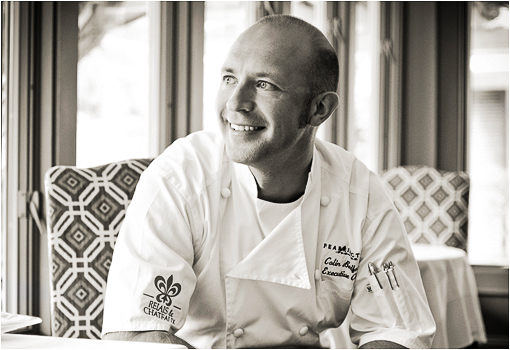 One of these chefs is Colin Bedford, Executive Chef of Fearrington House Inn, an award winning Relais & Chateaux property in Pittsboro, NC. We first met Chef Bedford in August 2011, when we attended one of his culinary classes at Fearrington House Restaurant.  Bedford made quite an impression on us.  Of course, his six foot six inch frame and English accent would make a lasting impression on anyone.  It was, however, his personality, memorable food, and inspiring cooking techniques that caused us to stay in touch with him over the past year. 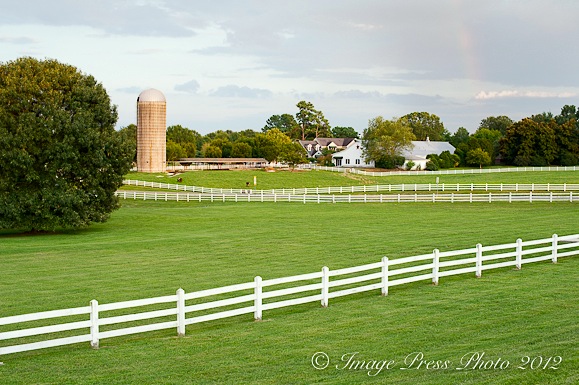 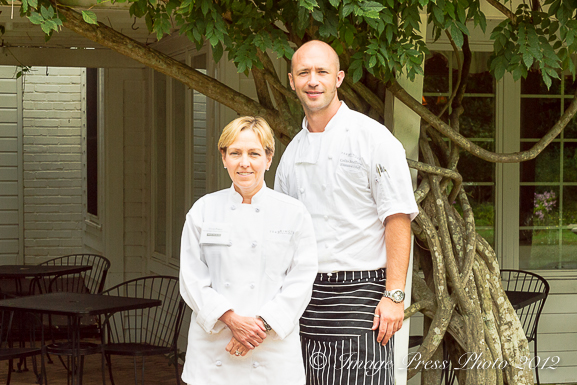 We were thrilled to learn that Chef Bedford’s culinary excellence was recognized, just this past week, at the International Relais & Chateaux congress in Italy.  Chef Bedford has been awarded the title of Grand Chef, the top culinary accolade affiliated with Relais & Chateaux.  Chef Bedford joins an elite group of approximately 160 chefs from around the world and just 21 in the United States.

Other Grand Chefs in the U.S. who you might recognize are: Thomas Keller of Napa Valley; Daniel Boulud and Jean-Georges Vongerichten of New York; and Gary Danko of San Francisco.  They are legendary chefs.  And now, Colin Bedford has been added to this list.  The only other Grand Chef in the Southeast is Joseph Lenn, Executive Chef of The Barn at Blackberry Farm in Walland, Tennessee.  This recognition is truly an honor. 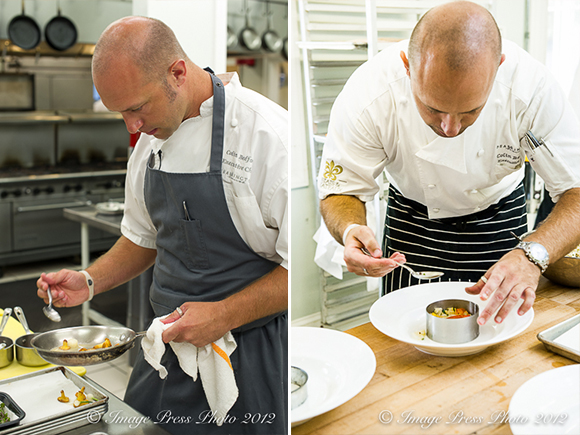 An evening of dining at Fearrington House Restaurant is an exceptional experience.  Fearrington House has the distinction of receiving both the AAA Five Diamond Award (1996 – present) and Forbes Four Star Award (2000 – present).  They have also been the recipient of Wine Spectator’s Best of Award of Excellence (2004 – present).  In addition to superb food and wine, their service and staff at the restaurant are outstanding.

We recently returned to Pittsboro, NC to speak with Chef Bedford about his vision and inspiration for the dishes he creates.  The menus at Fearrington House Restaurant change seasonally.  Once Bedford writes the new menu, he and his culinary team take a full day to prepare every dish on the menu.  The entire staff tastes each dish; from the chefs to Sommelier to the waitstaff.  Bedford said the first few weeks of the new menu take some time to adjust to, but everyone then gets in a groove in the kitchen.  With another season comes new inspiration followed by a new menu.  Everyone is ready for the excitement of the change in seasons.  While he told us that chefs are “creatures of habit,”  they also get bored. 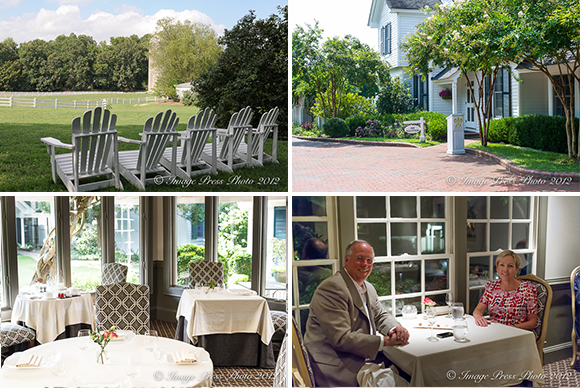 Fearringon House Inn and the restaurant

“Your name is on everything, “ Bedford said.  “I judge myself as a manager when I’m not here, however, you have to dial back and let it go.  The two Toms (Executive Sous Chef Tom Whitaker and Sous Chef Thomas Card) are fantastic.  We have built a real cohesiveness.  You are only as good as the staff you have around you.”  And that staff is excellent.  We had dinner at the restaurant the evening before we recorded the video with Chef Bedford.  He was on a plane returning home from vacation and the “two Toms” were in the kitchen.  Dinner was absolutely spot on and you would never know Chef Bedford was out of town.  That kind of consistency is critical to the success of a chef and his restaurant.

Page: 1 2
We participate in the Amazon Services LLC Associates Program, an affiliate advertising program designed to provide a means for us to earn fees by linking to Amazon.com and affiliated sites.
posted on November 14, 2012 in All About Food, Cooking Tips
3 comments »