One of the biggest differences we found with Chef Bundy is his commitment to a balanced life.  He wants to be able to walk away from work after twelve hour days and enjoy life outside of Lemaire.  This is in contrast to one of his mentors, Thomas Keller and one of the chefs that trained under him, Sean Brock. Keller and Brock would easily be called workaholics.  Not to say that a chef who works twelve hours a day isn’t a workaholic, but these other chefs devote their full attention to their restaurants and their businesses.  This is one reason Chef Bundy has not opened his own restaurant.  He can go home and not bring his job with him.  He wants to see his family and not regret that he missed his kids growing up.  It’s a balancing act and one that he seems to have figured out. 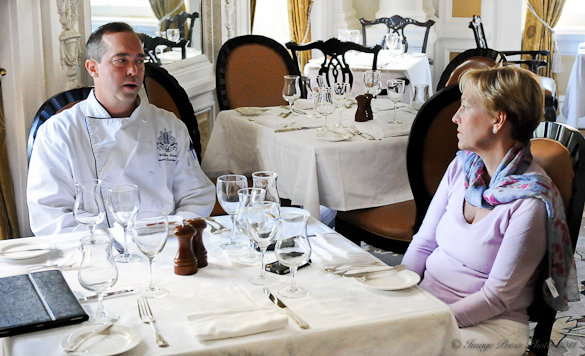 The dining area is beautiful

Chef Bundy has always been an avid hunter and this may be one of the reasons that he turned to cooking.  He lived on a farm while in school at Hampden-Sydney College and hunted and prepared dinners for friends with animals that he had harvested.  He is very thoughtful about hunting and is proud of the whole process of harvesting, butchering and preparing one of God’s creations.  He said there is a real gratification to the whole process and experience, especially when it’s shared with family and friends. 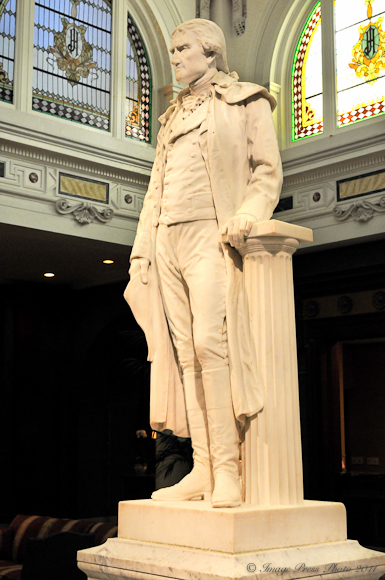 When asked about the change that Lemaire went through in 2009 from a fine dining restaurant to a more casual and relaxed atmosphere, he says they redid the restaurant at a perfect time.  People could still experience a fine dining atmosphere if that is the experience they wanted, but they could also go to the new bar area and just have a drink and a small plate.  He says that the change did not affect his cooking style and that he still is doing what he has always done which is to “serve the best and freshest local ingredients prepared as simply as possible”. 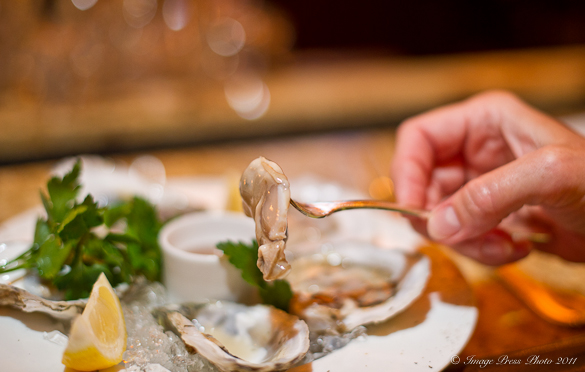 When asked what suggestion he would have for an average home cook, he said “It comes down to caring about what you do.  Make it look and taste right.  There are a lot of recipes out there that say they have been tested and they haven’t.  Use them as a guideline.  Don’t think it’s God’s word and take it to be accurate.  If it needs salt, use salt.  If it needs to be richer, add more butter or cream.  Don’t be confined to the recipe.”

He went on to say that “Recipes are general guidelines, so don’t take them to heart.  If I were a pastry chef, then I would follow a recipe. Baking is a science.  In cooking, things change.  Vidalia onions get sweeter as the season goes on.  You need taste and re-taste.  Let the sugar and salt dissolve.  Walk away.  Have someone else taste it.  Taste it later.” 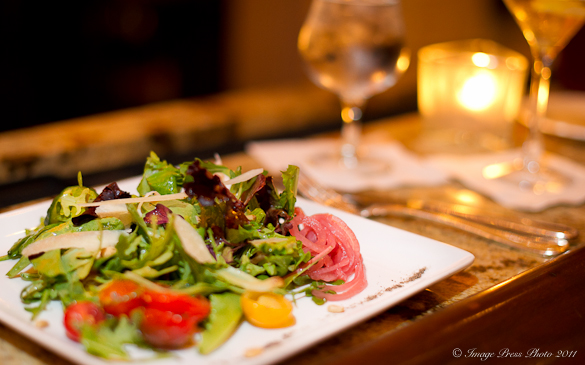 Page: 1 2 3
We participate in the Amazon Services LLC Associates Program, an affiliate advertising program designed to provide a means for us to earn fees by linking to Amazon.com and affiliated sites.
posted on July 14, 2011 in Chef Interviews, Main Dishes, Recipes, Soups and Salads
15 comments »