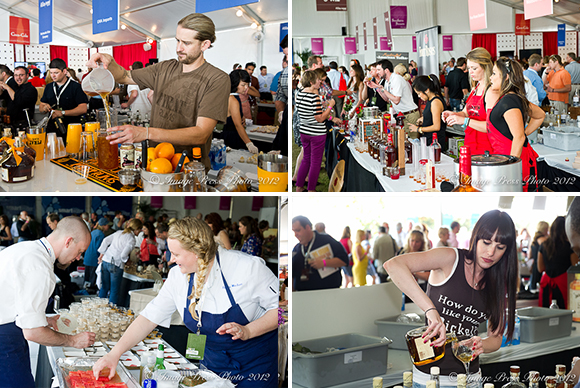 This past weekend we attended the second annual Atlanta Food & Wine Festival.  Fortunately, I did not have to travel very far to attend this event.  Hosted at the Loews Hotel and neighboring streets in Midtown Atlanta, this festival features the highlights and culinary heritage of Southern food and drink. 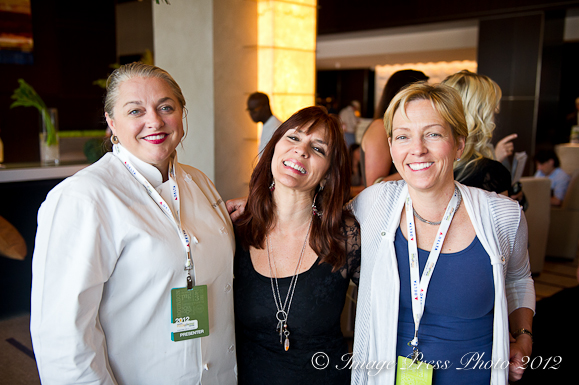 WIth Virginia Willis & Meredith Ford Goldman at the Opening Toast

While there was plenty of pulled pork, country ham, wild Georgia shrimp and bourbon (and more bourbon) to go around, these traditional Southern ingredients were often hijacked over the weekend and taken on a journey around other parts of the world as chefs added their unique spin with global influences at the Tasting Tents and theme dinners. 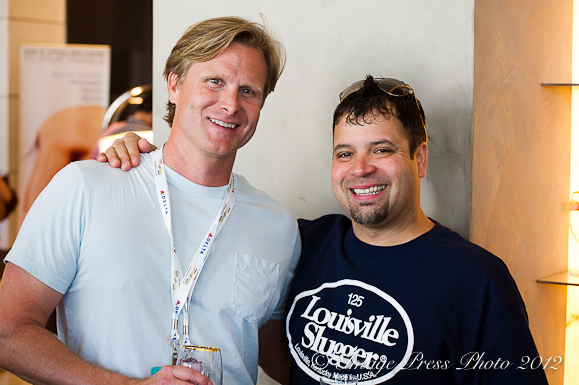 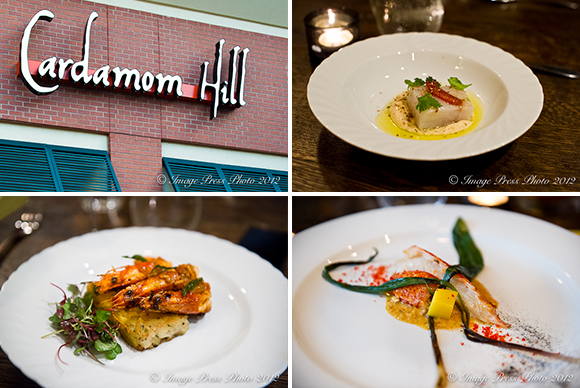 This collaboration between Gomez and Mendes was complimented with cocktail pairings prepared by Mixologist Gina Chersevani from Hank’s Oyster Bar in Washington, DC.  The five course dinner included dishes like House-Cured Bacalhau with Coconut Mousse, Tomato, Coriander Seeds and Leaves (Chef Mendes) paired with a Bombay 54.  This cocktail was an unusual mix of Bluecoat gin, coriander, cilantro syrup, coconut and lime and paired nicely with the fish.

Keral Boatman’s Curry, prepared by Chef Gomez, was served with The Brig, a lethal combination of Ilegal Mezcal and house-made spiced ginger lemon soda.  It was an interesting evening with unique dishes and cocktails infused with smoky and onion flavors.  At one point, everyone at the table ordered a glass of wine for a simpler pairing with the food and a fear of the aftermath of the cocktails in the morning. 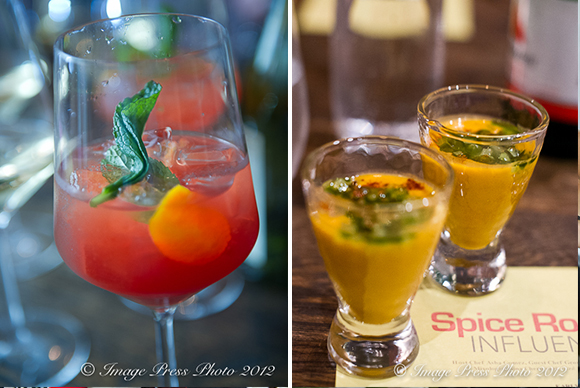 Friday morning at the festival began with an opening toast to the organizers of the event, the Loews Hotel and the City of Atlanta.  Next up were two class sessions followed by the Tasting Tents in the afternoon.  Many of the sessions focused on all things Southern but there was a nice mix with international offerings.  Cast Iron Cooking Techniques, Southern Cakes and Pies and the Fellowship of the Country Ham were just a few of the discussions about the art of Southern cooking and traditions.  Then there were wine tastings with wines from the Mediterranean (Reds from the Med) and cooking sessions using Latin inspired heat and spices to create unique flavors and even a chat about Kimchi (a Korean spicy cabbage dish) and Meze, the Greek dining custom. 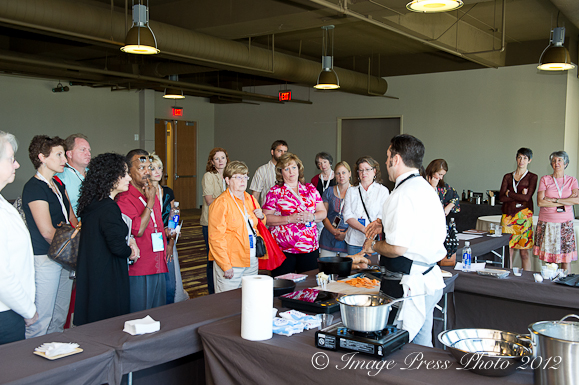 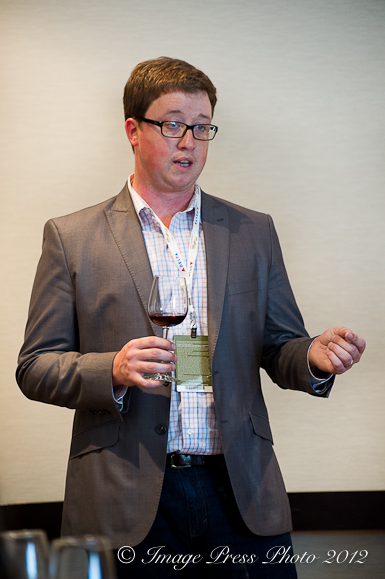 Ryan Mullins – Reds from the Med 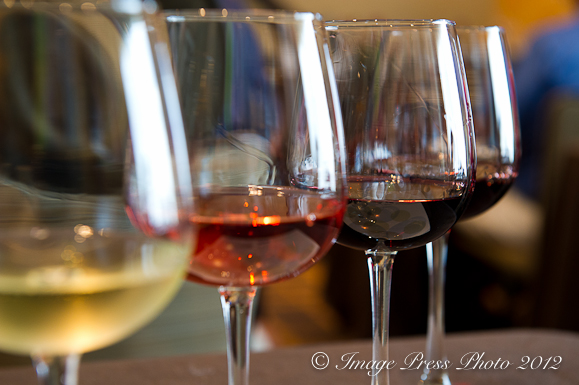 Page: 1 2
We participate in the Amazon Services LLC Associates Program, an affiliate advertising program designed to provide a means for us to earn fees by linking to Amazon.com and affiliated sites.
posted on May 17, 2012 in Events, The South, Travel
9 comments »