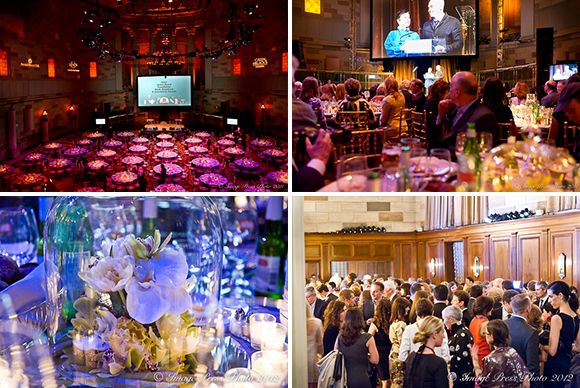 “There is absolutely no substitute for the best. Good food cannot be made of inferior ingredients masked with high flavor. It is true thrift to use the best ingredients available and to waste nothing.” – James Beard

When I was growing up,  James Beard, Julia Child, Craig Claiborne and Jacques Pépin were the people I admired when talking about great food and the culinary arts.  I watched James Beard and Julia Child on television and treasured their cookbooks.  Other cookbooks on our kitchen shelf included the Joy of Cooking and The Good Housekeeping Cookbook.  Not to be forgotten was the wooden recipe box filled with family favorites and recipes clipped from newspapers and magazines.  Things were simple back then.

Fast forward to 2012.  There are now more cookbooks, chefs, television cooking personalities and food drama than one could possibly ever imagine.  Chefs are rock stars and Food and Wine Festivals are popping up like champagne corks in cities all around the country.  There are approximately 6 million food bloggers worldwide (at last count) and it seems that everyone is obsessed with food.  When is the last time you dined out and didn’t see someone snap a photo of their meal or cocktail? 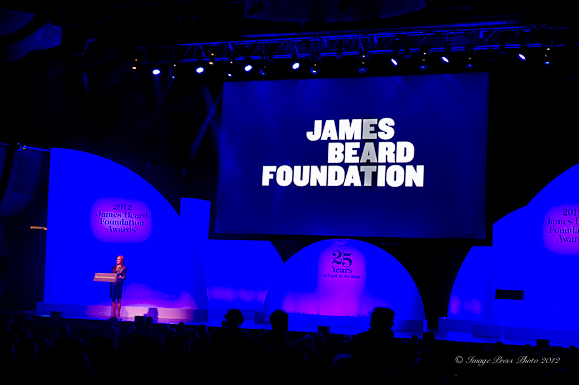 The James Beard Foundation has grown dramatically as a result of this phenomenon and reaches far beyond famous chefs, great restaurants and awards ceremonies.  The Foundation also provides generous scholarships for young culinary students, culinary programs to create awareness for children, parents and teachers about the importance of healthy eating habits and learning about “good food”.  The James Beard House is host to many special events showcasing some of the country’s most interesting chefs and their culinary creations.  They also highlight lesser known and up and coming culinary talent.  The Foundation is committed to preserving “America’s diverse culinary heritage and future.” 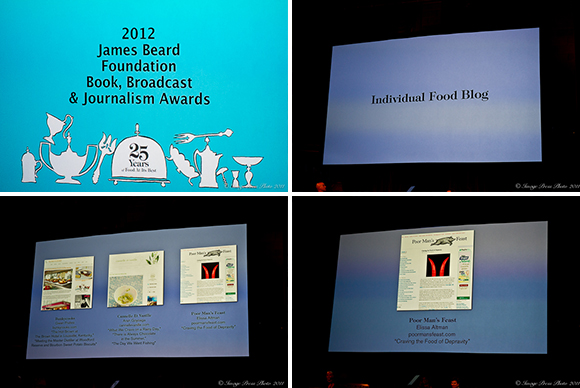 The JBF is celebrating its 25th anniversary this year and I was honored to be one of three finalists in Journalism Awards for Best Individual Blog.  We attended the Book, Broadcast and Journalism Awards dinner on Friday, May 4th at the gorgeous Gotham Hall in New York.  This ceremony was hosted by Chef Michael Symon.  Sitting with the winners of several Beard Awards, including the authors of Modernist Cuisine (they won two awards, including Cookbook of the Year), made for an exciting evening.  When the award for Best Individual Blog was announced,  my name wasn’t called.  I have to admit that anticipation was filled with disappointment that can only be healed days later reflecting on the honor of making it to the short list.  A sincere congratulations to Elissa Altman, of Poor Man’s Feast, who won the award this year (her 2nd nomination) and to the other finalist, Aran Goyoaga of Cannelle et Vanille. 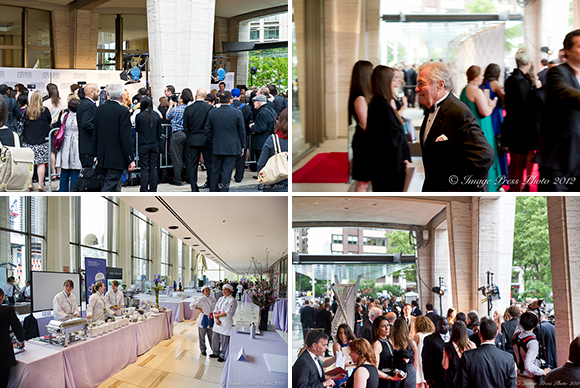 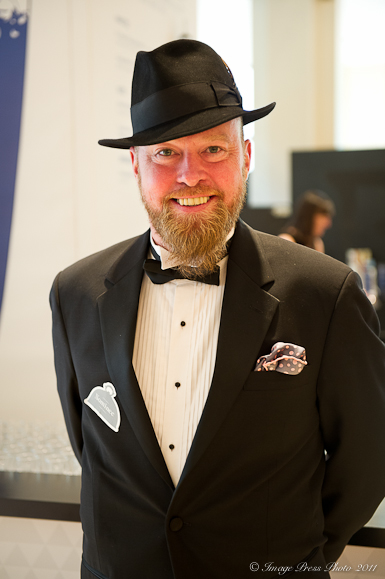 Page: 1 2
We participate in the Amazon Services LLC Associates Program, an affiliate advertising program designed to provide a means for us to earn fees by linking to Amazon.com and affiliated sites.
posted on May 15, 2012 in Events, The Northeast, Travel
23 comments »