Exploring the wines of Friuli-Venezia Giulia, the Northeastern wine region of Italy 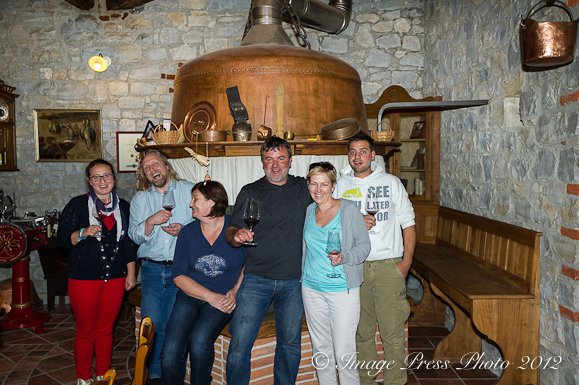 On our recent trip to Northeastern Italy, we had the opportunity to experience the wines of Friuli-Venezia Giulia.  I have asked Mr. B to share with you the story of the wonderfully unique wines of this region.  Mr. B has been a collector of wine for twenty years.

To get the full value of joy, you must have someone to divide it with. – Mark Twain

It seems that when someone becomes successful and gets rewarded for their idea, whether it is a product, service or a concept, the masses converge like a bunch of little league baseball players fielding an infield ground ball.  In an effort to be “in on the play” they all chase the ball leaving their bases unattended.  The old saying, “Imitation is the sincerest form of flattery” may be true, but it also means that uniqueness is lost as everyone tries to be like the leader at the expense of being true to who they really are.

The world of wine is no different.  Grapes have been cultivated for wine for over 5,000 years using more than 10,000 different varieties.  Each region of the world plays host to different grapes based on the climate and soil.  However, the world of wine was transformed when nobility from various countries tasted the wines produced in France.

The quality, complexity, elegance and structure of these wines were considered far superior to locally produced regional wines, and as such, many throughout the world planted The Noble Grape, those varieties coming from France, in an attempt to duplicate the French success.  Wine producers around the world were giving up their local varieties and planting Sauvignon, Merlot, Cabernet Franc, Pinot Noir and Chardonnay in an effort to stay relevant. 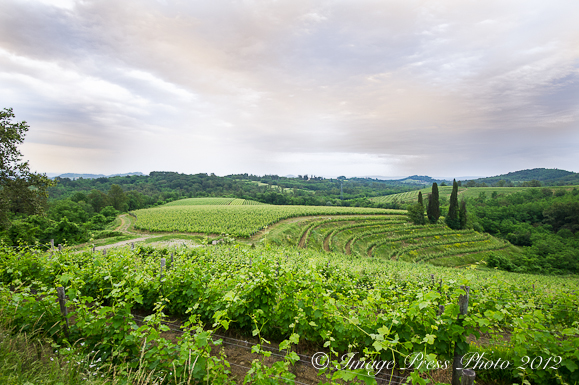 I have been a wine collector for 20 years.  I don’t consider myself an expert, but I have an educated palate and a passion for good wine.   In my own wine cellar I have bottles of wine from ten regions from around the world.  I will be the first to admit that I have been a wine lemming in my collection habits: Sangiovese; Brunello and Barolo from Piedmont and Tuscany in Italy; Cabernet from California and Australia; Chardonnay and Chenin Blanc from the Loire Valley of France; Riesling from Germany and Austria; Shiraz from Australia; Tokay from Hungary; Pinot Noir from Burgundy; and of course, Bordeaux with that blend of grapes that made France famous.

Recently, we were invited to visit Friuli, the Northeastern most region of Italy that lies between the Alps and Adriatic Sea. This region is known for polenta, cheese, honey, cured ham, and of course, wine.  With a gentle climate of warm days and chilly nights in the plains and sunny terraced hillsides in the East, it is ideal for growing grapes. Bastianich winery invited us to their vineyards in Colli Orientali del Friuli (Eastern hills of Friuli).  Located about an hour and a half northeast of Venezia (Venice), we traveled by car to arrive in Cividale, Italy, the ancient walled city, a UNESCO World Heritage site, and home to Bastianich Winery. 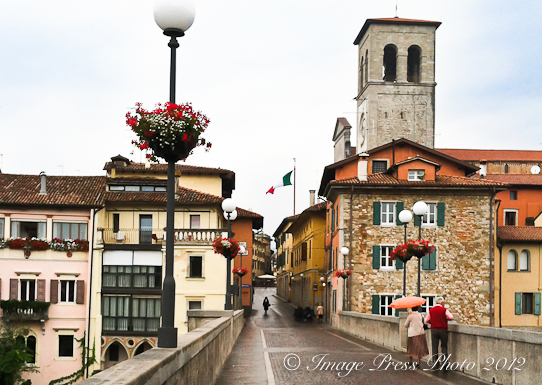 On our way to Cividale, I was thinking about the climate of this region and the wines they produce as we drove past fields of corn and viewed the beautiful snow capped Alps in the distance.  Sauvignon, Cabernet, Cabernet Franc, Merlot, and Pinot Grigio came to mind.  I had heard of other varietals that grow in the region but had never tasted them.  To be honest, the names of these other grapes don’t roll easily off of the tongue.  I was predisposed to the familiar varieties and I was looking forward to comparing the quality of the wines of Friuli to those that I know so well. 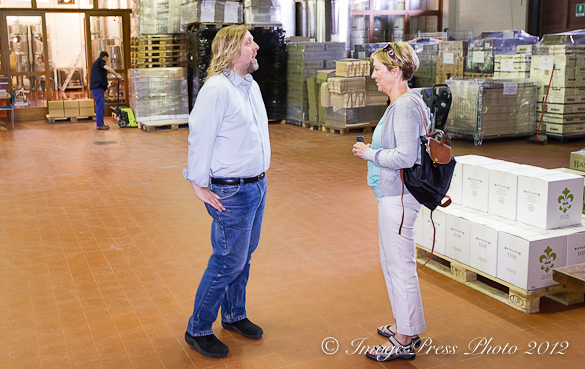 With Wayne Young at Bastianich Winery

The hard work in the field led to changes in Wayne’s role.  He is now responsible for marketing, public relations, and communications at the winery.  An American with a Norse look, Wayne towers over most of the Italian people that we met, but is readily accepted by the locals.  His easygoing manner and unpretentious style is inviting.  He speaks fluent Italian and is now married to a local woman. 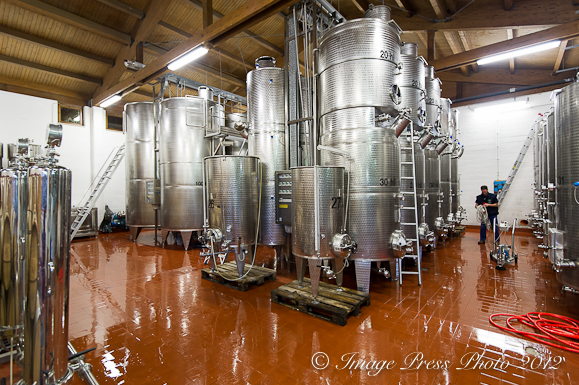 Wayne arranged for us to taste the wines produced at Bastianich Vineyards and other local producers.  This was all about getting to know Friuli and as we learned, Friuli has some very unique wines. 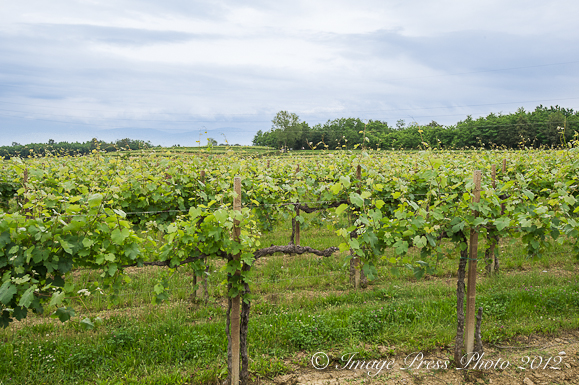 A vineyard in Friuli

Page: 1 2 3
We participate in the Amazon Services LLC Associates Program, an affiliate advertising program designed to provide a means for us to earn fees by linking to Amazon.com and affiliated sites.
posted on August 22, 2012 in Europe, Travel
3 comments »

END_OF_DOCUMENT_TOKEN_TO_BE_REPLACED

3 comments on “Exploring the wines of Friuli-Venezia Giulia, the Northeastern wine region of Italy”