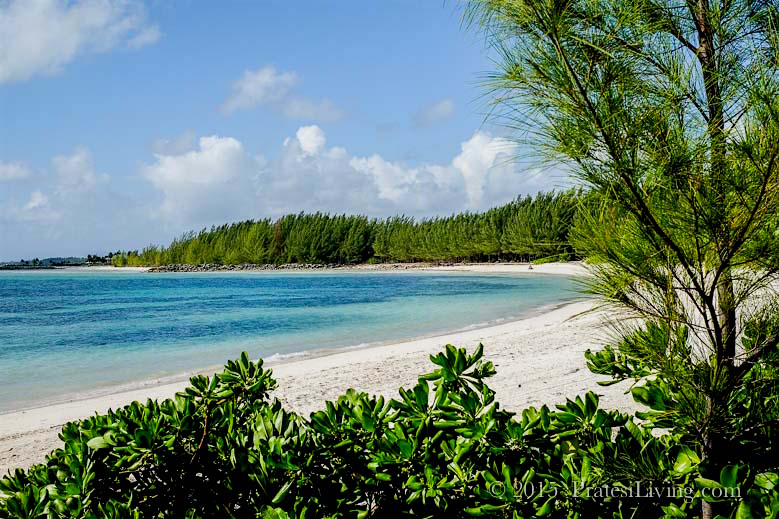 Just 55 miles off the coast of Florida awaits a true island paradise. With its swirling shades of brilliant turquoise and deep blue crystal clear waters, white sandy beaches, and unspoiled ecosystems, a tropical destination is much closer to home than you think. Freeport is a short airplane flight, or fast ferry ride, from Ft. Lauderdale or you can take a direct flight from Atlanta in just under two hours. With its laid back island vibe, yet sophisticated feel, Grand Bahama Island may have become one of my favorite island destinations. There’s a reason why they say, “It’s Better in the Bahamas.” 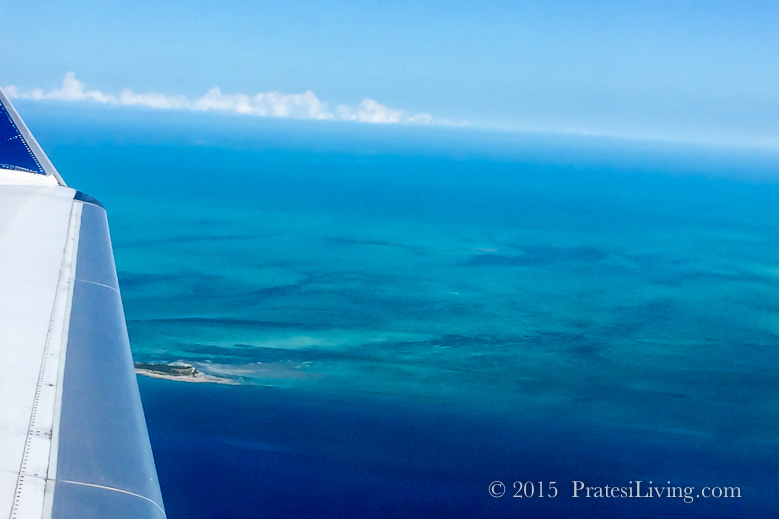 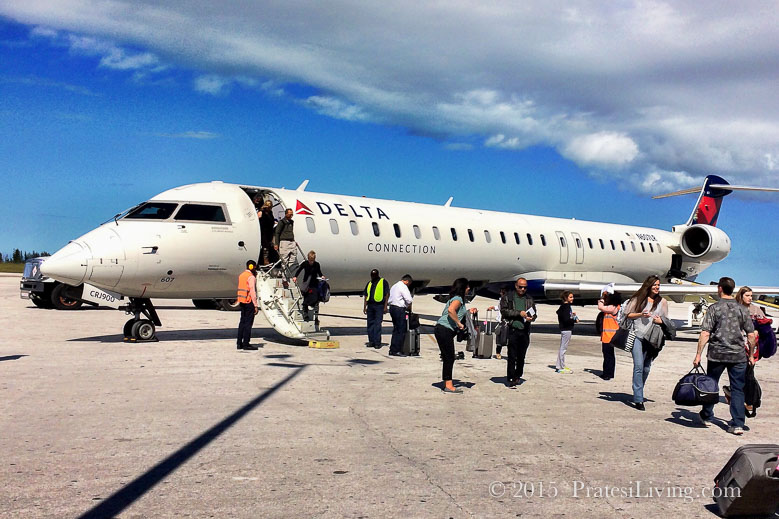 What I discovered during my stay were friendly people, spectacular scenery and beaches, upscale neighborhoods with second, third or retirement homes, amenities that were more modern than some other Caribbean islands, and year-round temperatures no cooler than the high 60s in the winter months. When George Washington visited in the 1760s, he called The Bahamas the “Isles of Perpetual June.” It’s hard to believe this beautiful island is just minutes away by plane or ferry from the southeast coast of Florida. 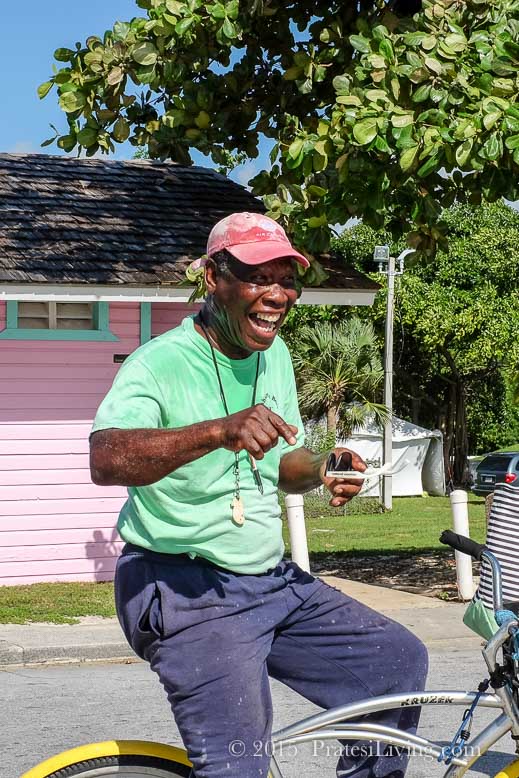 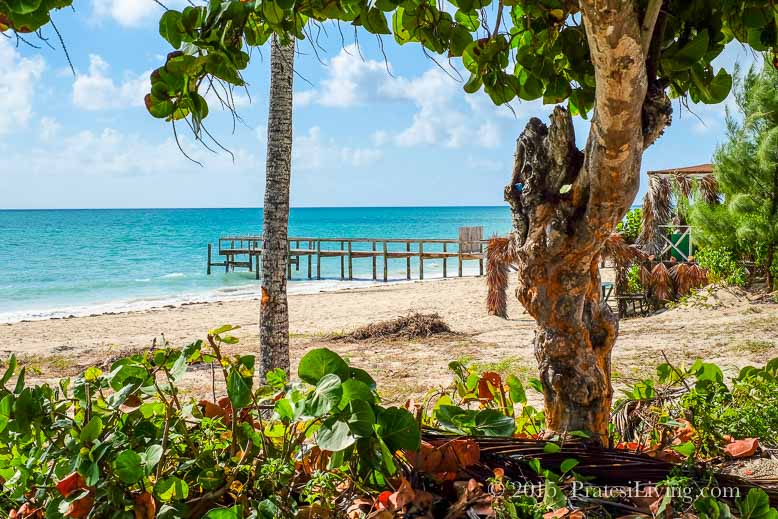 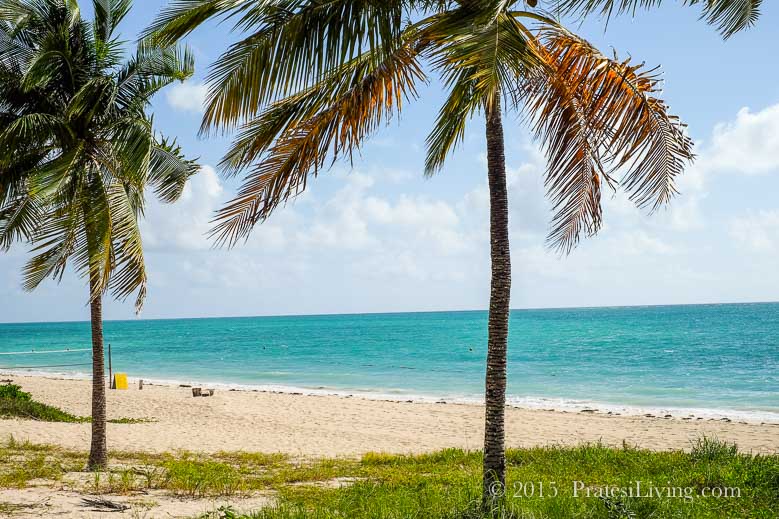 Curious as to why Grand Bahama has such a different feel, we asked one of the island’s part-time residents. “Unlike many other Caribbean islands, all of Grand Bahama has drinkable running water and electricity.” She went on to say,” Back in the 1950s a bill known as the Hawkscreek Agreement was signed by the Port Authority, which allowed free enterprise and no taxation in exchange for the infrastructure (roads, hospitals, airport, etc). The island was then a logging camp and a hub for import/export and they needed proper living conditions for all the employees.” This would explain the more modern homes and amenities on the island. We’ve visited many islands in the Caribbean over the years and have found a lot of depressed areas outside the plush resort properties. I did not find this on Grand Bahama Island.

The city of Freeport (Grand Bahama’s largest city and the second largest in the Bahamas) is known as a cosmopolitan and lively vacation destination with its large resort properties, casino, and Port Lucaya Marketplace & Marina. However, there is also a quiet side to the island. Not far from the major hotels, restaurants, and nightlife is an outdoor playground with pristine beaches and an impressive and variable island landscape waiting to be discovered. 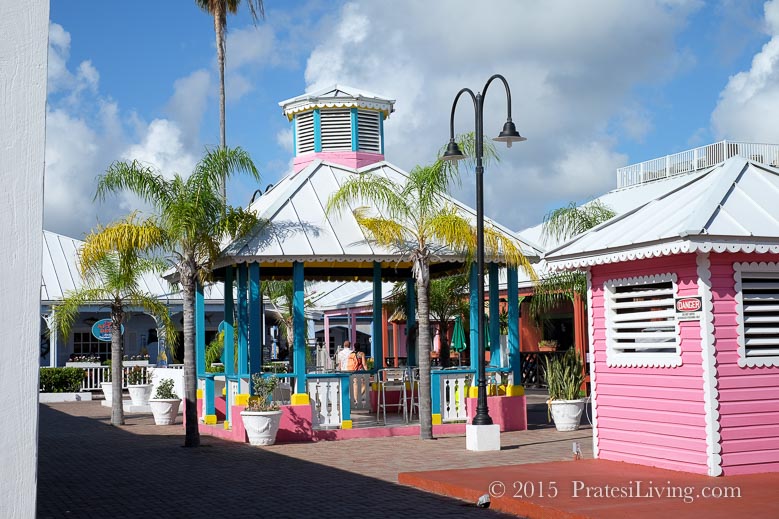 A quiet Sunday morning at the Port Lucaya Marketplace 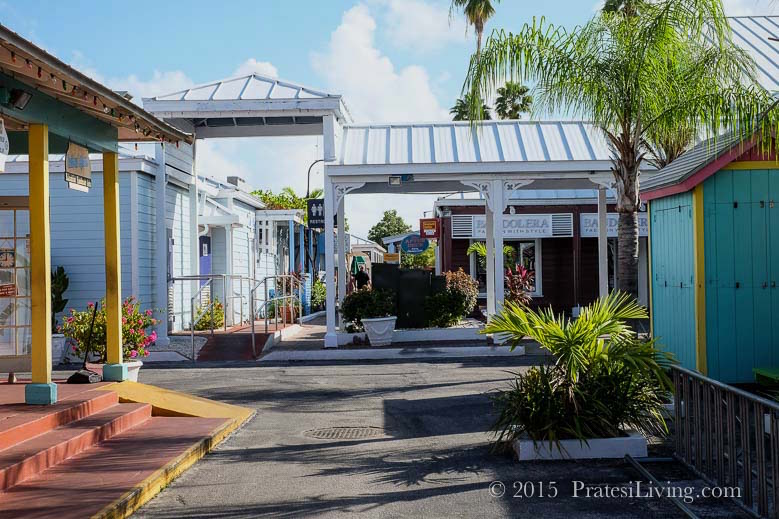 Waiting for the shops to open 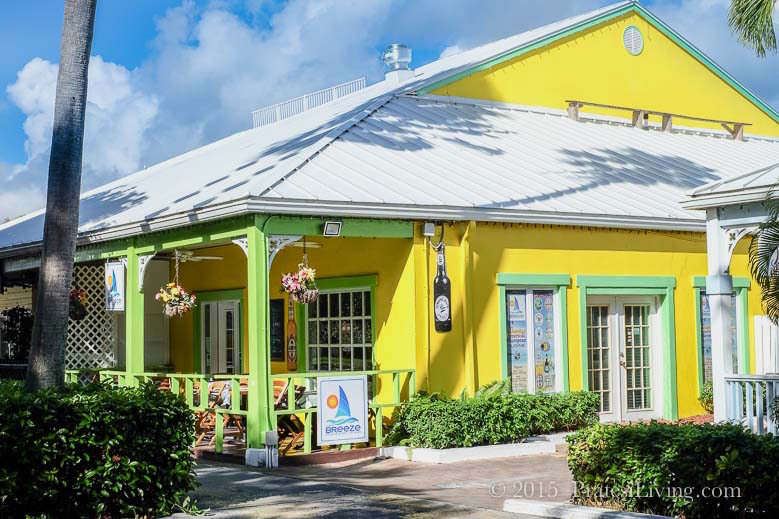 The colors of the Marketplace 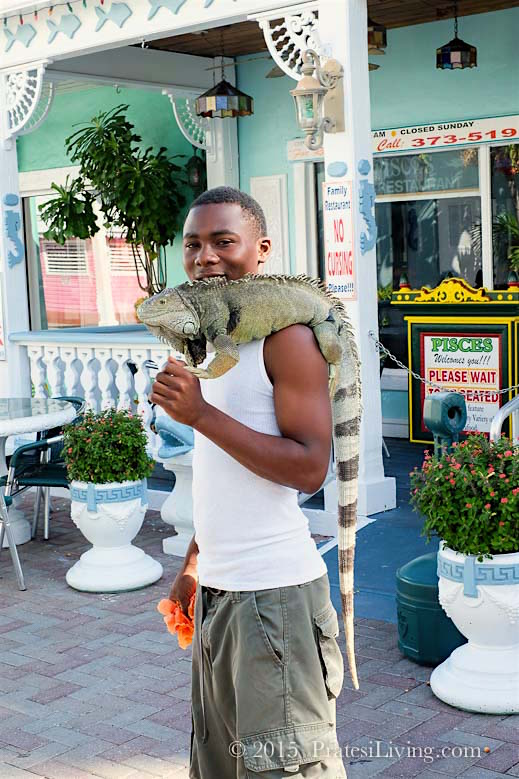 Page: 1 2
We participate in the Amazon Services LLC Associates Program, an affiliate advertising program designed to provide a means for us to earn fees by linking to Amazon.com and affiliated sites.
posted on December 30, 2015 in Caribbean, Travel
0 comments »