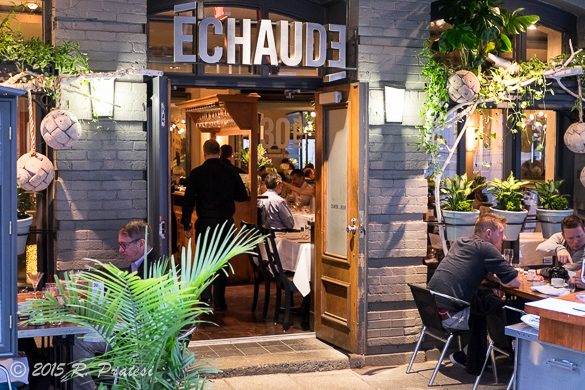 Québec City is one of the 20 Best Food Cities in the World, according to Condé Nast Traveler. This beautiful and historic city, in addition to all of its other attractions, offers a wide choice of restaurants, from casual eateries to fine dining experiences, but to understand your dining options in Québec City, you must first understand its history.

Native Americans originally inhabited Québec. The current generations of these early Native Americans are called Aboriginal Tribes and are divided into two groups, the 10 First Nations and the Inuit. These peoples survived off the land and their diet consisted of what they hunted, fished, and foraged. Even today, local fish and meats are plentiful from the vast wilderness, St. Lawrence River, and the rich farmlands of Québec. 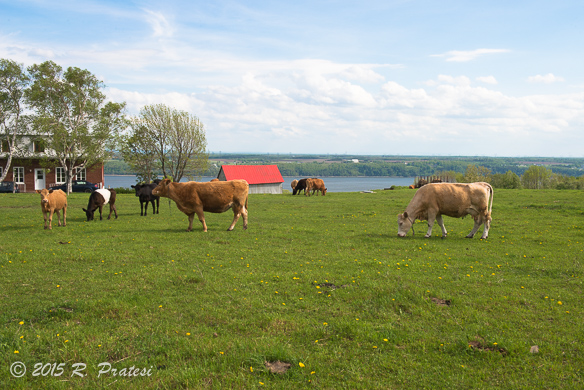 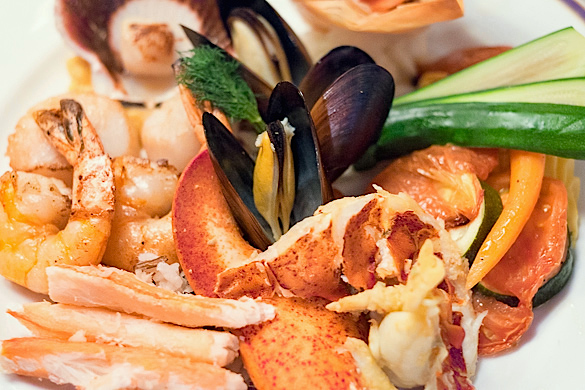 Québec City, founded in 1608 by the French as a fur-trading outpost, has a long embattled history between the French and British. With the exception of a few years, the French retained control, but the British kept trying. French is the local language and the customs, culture, and culinary preparations are primarily French. If you don’t speak French, don’t worry, as almost everyone in Québec City speaks English. However, when you travel outside the city it is not uncommon to encounter individuals that speak only French, much like a trip to France where the major cities speak English, but French is spoken in the countryside. 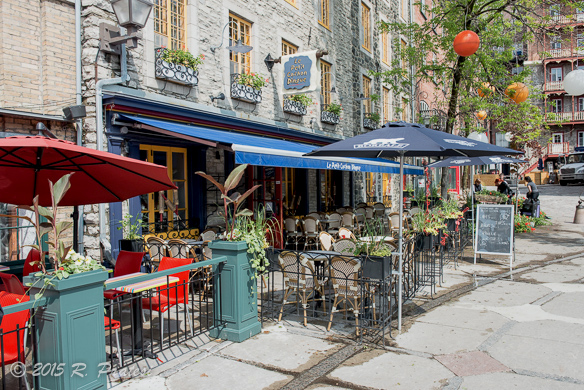 There are plenty of casual restaurants and bistros in the city 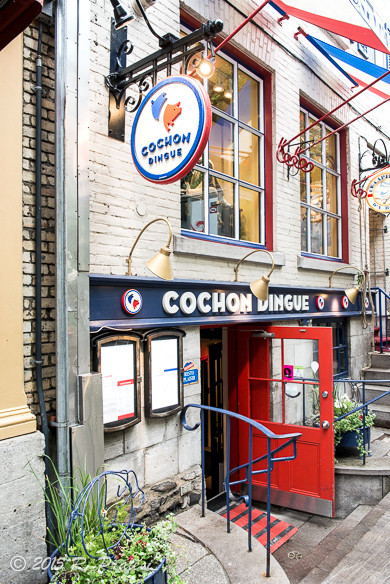 In addition to the focus on fresh, local ingredients with many French preparations, Québec also has its own unique foods and flavors. From the First Nations, there is a fired dough on a stick, called Bannock, a hearty soup made with game meat, corn, red beans, and squash called Sagamité, and a modern day hangover creation called Poutine made of French fries, cheese curds, and gravy. 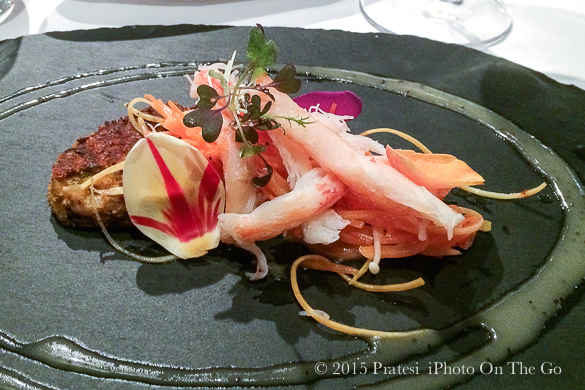 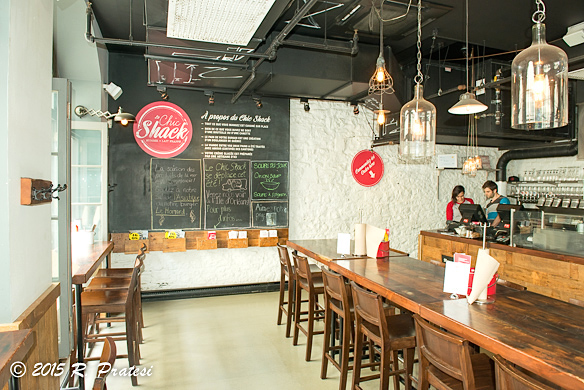 You can find classic French dishes on menus, such as Coq au Vin, Barigoule of Spring Vegetables, and Cassoulet. There are dishes that were essential to early settlers that needed the hearty dishes to survive the cold, like meat and vegetable stew, elk, and other game. And don’t forget dessert. You can find traditional French desserts, but Québec is known for Tarte au Sucre (or Sugar Pie – and get one that uses maple syrup rather than brown sugar) and Pouding Chômeur (Poor Man’s Pudding made with white cake, brown sugar, and a crème sauce with a maple syrup drizzle). 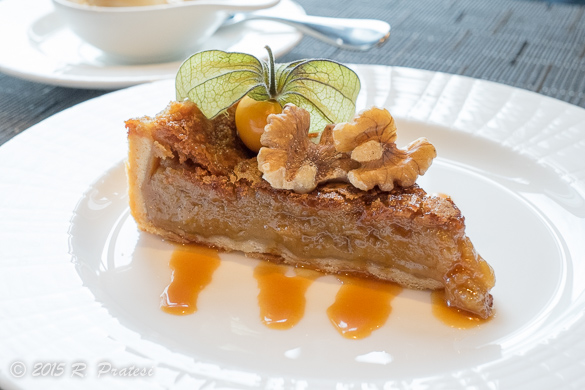 Here’s a sample of dining experiences in Québec City. We’ve offered a range of options. There are elegant restaurants for special occasions to pubs and casual bistros on our list, as well as a few that are small and known mainly to the locals for their unique food or culinary experience. They are all outstanding for what they offer. The key is to understand what you are looking for and choose the restaurant based on that. We’ve also added a short list of places to go after your meal as a Québec City experience would not be complete without a little bit of local nightlife and a nightcap. 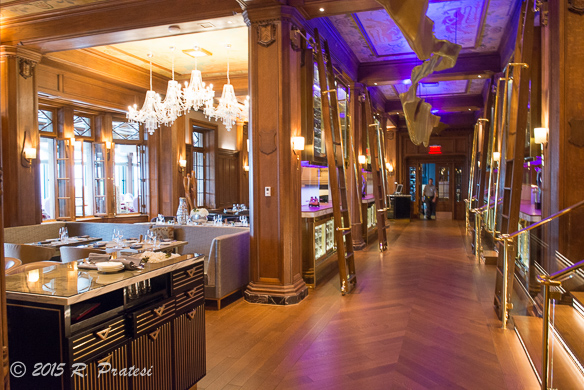 Page: 1 2 3
We participate in the Amazon Services LLC Associates Program, an affiliate advertising program designed to provide a means for us to earn fees by linking to Amazon.com and affiliated sites.
posted on September 24, 2015 in Canada, Travel
0 comments »