On The Road culinary adventures travels to Louisville, KY with Southern Heat! October 11-13, 2015 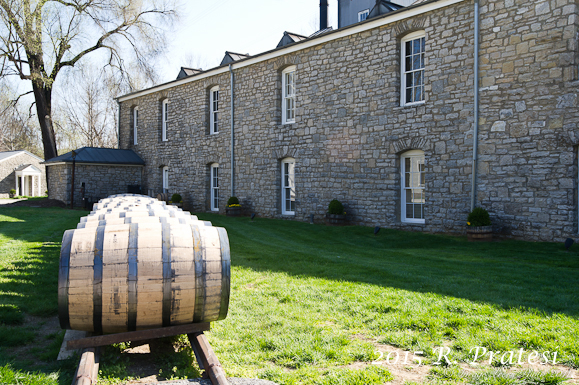 We’re headed back to where it all began!  Our next On The Road culinary adventures tour will be in the Bluegrass State in Louisville, Kentucky, October 11-13, 2015. We have an extraordinary lineup with a very fun theme we’ll be exploring during the tour: Southern ingredients with International and ethnic flavors.  It will also be the celebration of the release of Southern Heat, our collaboration with Chef Anthony Lamas, of Seviche, A Latin Restaurant, in Louisville.  The book will be released to the public November 5th, but this culinary tour is a very special pre-release event. This will be the first time the book will be seen and our guests will have a personalized and signed copy of Southern Heat and will see our video, “The Making of Southern Heat.” 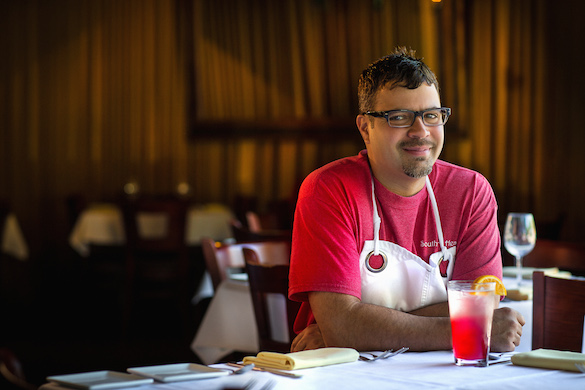 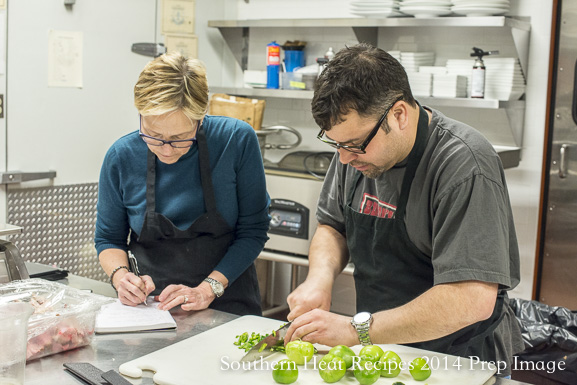 Working on recipes at Seviche

The South is more than grits, collards, and fried chicken, and we have assembled a star-studded team of chefs to bring their International flavors to life.  Kentucky has attracted many chefs who put their International spin on traditional Southern cuisine using local ingredients and are inspired by their heritage to create dishes that are truly extraordinary.  Along with bourbon as a culinary ingredient, these chefs have created dishes that have wowed their diners and have won them national acclaim. 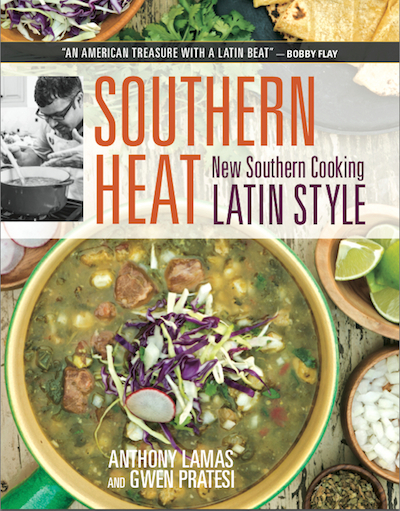 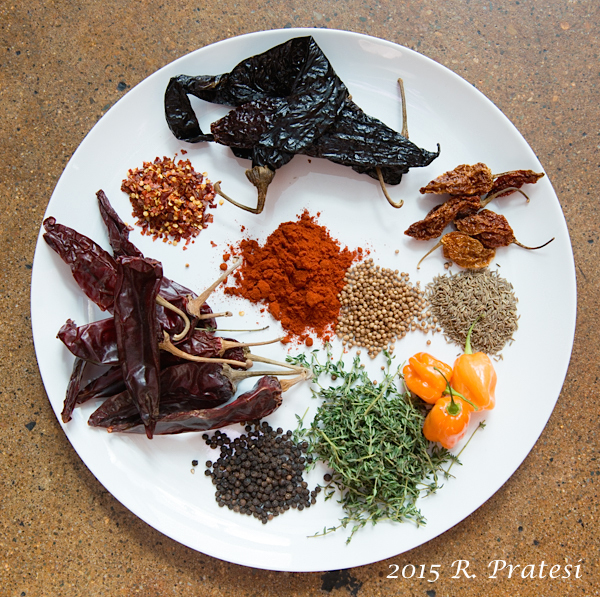 We’re Spicing up the South!

Chef Lamas, with his Latin heritage, showcases his talent at Seviche, A Latin Restaurant, and will host our featured dinner.  Chef Edward Lee spins his Korean flavors into Southern ingredients at Milkwood and 610 Magnolia.  MilkWood will be the host to our first night’s reception and dinner in Louisville.  And Chef Ouita Michels (owner of Holly Hill Inn in Midway and several other restaurants in Kentucky) infuses her local ingredients with flavors from around the world and as the chef for Woodford Reserve, she’ll teach us some new culinary tricks using bourbon during lunch at the distillery. No culinary tour to the Bluegrass State would be complete without a hometown brunch; we call it Recovery Breakfast, and Chef Ryan Rogers of Feast BBQ will be hosting our brunch at his brand new restaurant, Royals Hot Chicken. We are truly excited to feature the food and flavors of these chefs on our next tour.

We hope you’ll join us at the peak of leaf season to see the beautiful rolling hills of Kentucky as colors change from summer to fall and to experience Louisville and the surrounding bountiful region. We have an amazing event planned for the first public viewing of Southern Heat as we take you from Korea to Japan and Europe, and then South of the Border to Mexico, Puerto Rico, and Central America and finally, finish in the South for some hometown goodness…and bourbon! 🙂 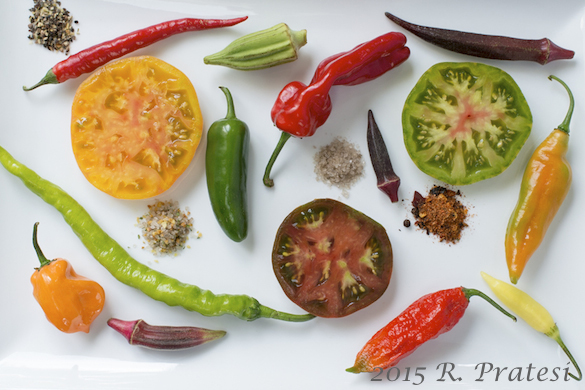 The flavors of Southern Heat

Page: 1 2
We participate in the Amazon Services LLC Associates Program, an affiliate advertising program designed to provide a means for us to earn fees by linking to Amazon.com and affiliated sites.
posted on August 17, 2015 in Events, The South, Travel
0 comments »