When Brock came to Charleston in 1997 to attend Johnson and Wales, he was excited to be in the same city with great chefs like Louis Osteen, Robert Carter and Bob Wagonner.  He studied the cuisine of Charleston.  One of the dishes that left him unimpressed was Hoppin’ John.  It tasted like cardboard and he couldn’t understand what the excitement was over this dish.  What could possibly be good about Uncle Ben’s white rice and black eyed peas that were stale and dry? 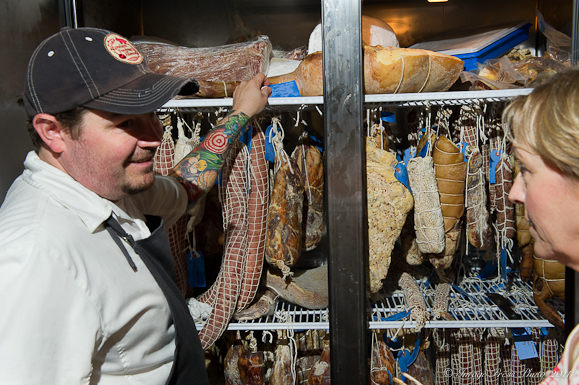 The problem was that it wasn’t the authentic dish.  It was missing the historical link to the proper ingredients for the dish: Carolina Gold Rice and Sea Island Red Peas.  Every chef in the city should have been serving the original version, but they weren’t because the ingredients were no longer available and they substituted easily available ingredients.

Brock refers to the Hoppin’ John theory as a perfect representation of our current food situation.  To paraphrase Chef Brock, certain traditional dishes are still demanded although they are not authentic.  When you start with poor ingredients and there is little passion in preparing the food, you end up with a bad representation of what the dish should be.  This is why we must go back to the original ingredients and recreate these flavor profiles. 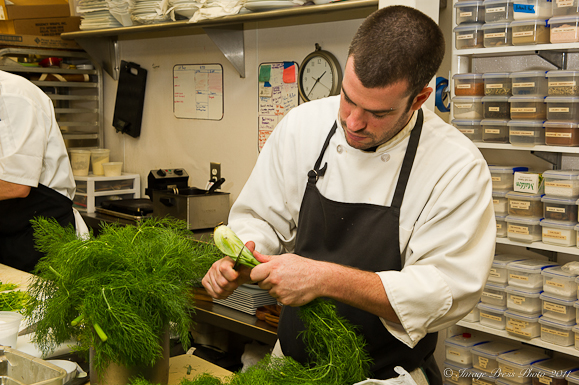 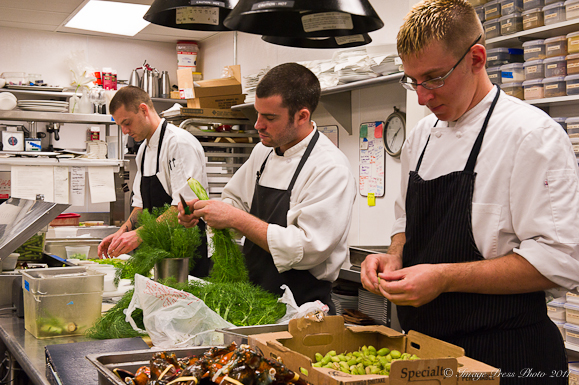 All of the ingredients were gorgeous

Rice came to Charleston by accident in 1681.  A storm blew a damaged ship from Africa into port and the repairs for the ship were paid for in rice seed.  Two farmers planted the seed and found that it grew quite well in Charleston since the climate was similar to that of Western Africa.  This rice became known as Carolina Gold Rice. 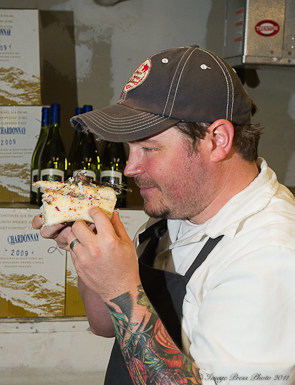 Lardo that has been aging in Pappy Van Winkle casks

Golden fields of rice, hundreds of miles long, were once visible along the coastline of South Carolina and Georgia.  In fact, at one time there were over 100 varieties of rice grown in this area.  Rice was one of the reasons there was so much wealth in Charleston.  However, that all changed when the last of the Carolina Gold Rice was harvested in the late 1920’s due to overproduction, collapse of the market, lack of available laborers and to make way for crop rotation to improve the soil.

The workers (slaves) that were brought from Africa in the 1700’s and 1800’s had a vast knowledge of agriculture and crop rotation and used the Cowpea (brought over from Africa) as an essential source of nitrogen for the soil.  They were growing these peas, but they were mostly used for animal feed or fertilizer and for many years never made it to the main house as food.  (The main house was known as The Big House to the slaves.) 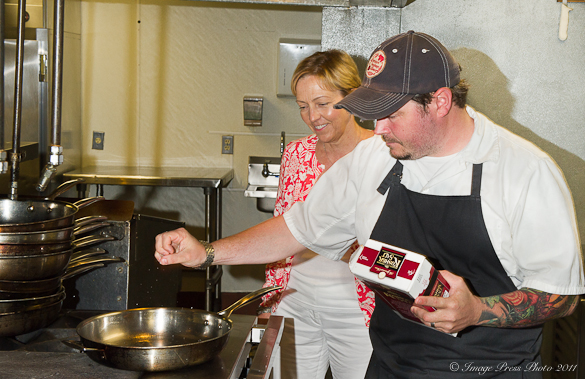 Chef Brock prepared ramps for us at McCrady’s 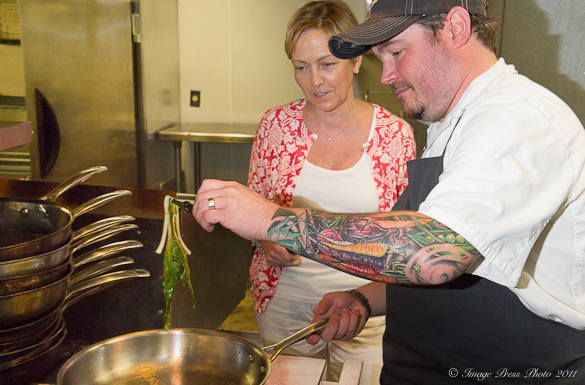