Squash Blossoms From Jolley Farms To My Table!

by Gwen Pratesi • Farms and Artisans, Recipes, Side Dishes, Travel 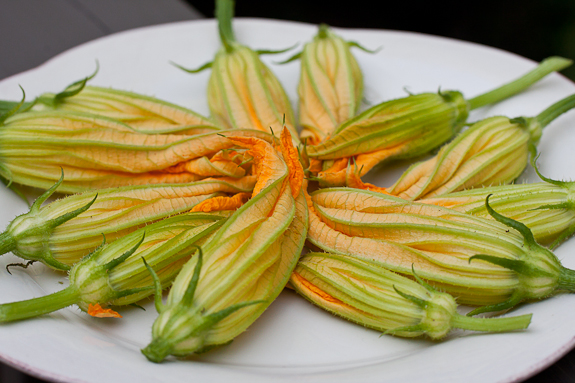 I have always tried to make a conscious effort to purchase and eat locally grown foods. Not only does it taste better, but it also helps out the local farmers and businesses. There are obviously some things that are not available locally that I will buy or ingredients that originate elsewhere that I use in cooking (especially ethnic dishes).

However, I must say that this spring and summer I have become especially interested in the whole sustainable agriculture issue partly because of writing some of my articles for the blog. These would include my interviews with Chef Johannes Klapdohr, Chef John Fleer as well as my post on the Cashiers Farmers Market. 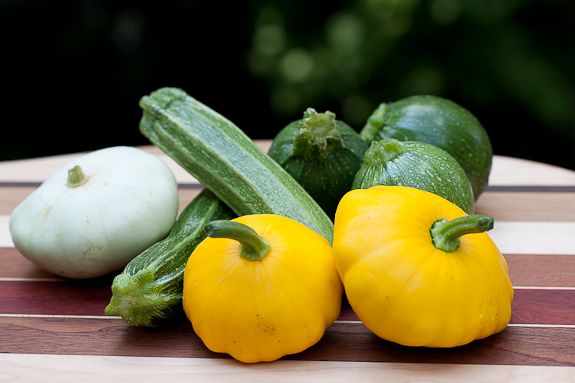 I have been buying local produce at the Cashiers Farmers Market for many years, but after getting to know the owners a little more from writing the article, I really was interested in discovering where some of the produce originated. After a very recent purchase of squash blossoms and some specialty squashes, I decided to go and meet the farmer that was growing some of my goodies that I love so much.

This is the first of several posts from our On The Road series. Roger and I have been on several road trips to talk to some of the local farmers and chefs to discuss the topics of sustainable agriculture and the Farm to Table movement. 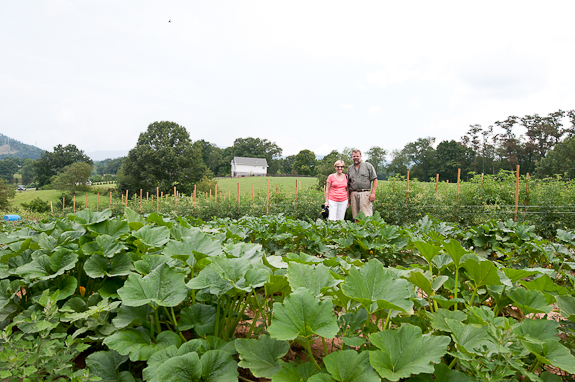 Our first stop on the road trip was Jolley Farms, but I want to take a few minutes to tell you a little bit about Zeb and June because their past history is part of why there is a Jolley Farms. I have to tell you that we were really touched by this man’s story. It is one of perseverance and renewal. Here is a family that has adapted and changed to survive.

Zeb grew up on his grandfather’s peach farm in South Carolina and recalls spending all of his Summers working on the farm in the peach shed with all of the other 18 grandchildren. 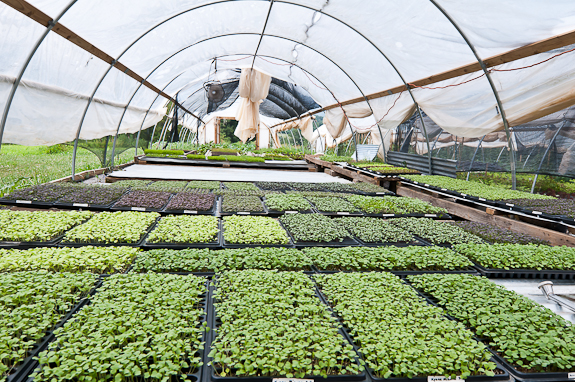 Micro greens in the low tunnel

He then married into a farming family. The land where Jolley Farms is today was originally purchased in the 1940s by June’s family and was a self-sustaining farm with chickens, hogs, cattle and of course, a vegetable garden.

When Zeb and June met in the 1970s, Zeb had been laid off from work in nuclear construction. They met while attending a horticultural program at college. After marrying, they operated a successful plant farm dedicated to growing plants and perennials for wholesale and retail customers. 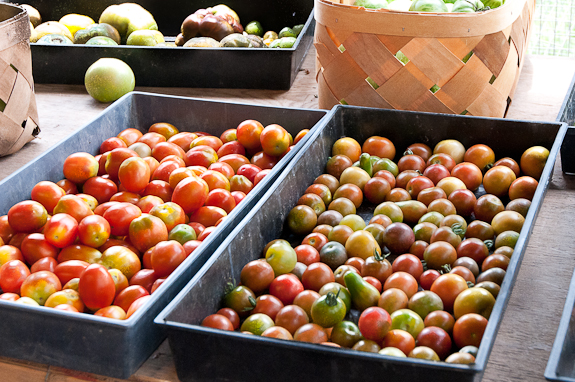 Unbelievable goodness in just one bite!

In the 1990s, Lowes and Wal-Mart moved into the area and made it very difficult for a smaller farmer to compete, so after struggling with the business, Zeb went back to school again and June went to work at the North Carolina Arboretum (she is still employed there).

Zeb then was hired as as surveyor doing a great deal of wetlands surveying from 2000 to 2008. This was during the construction boom and he was involved with surveying properties for several of the local golf courses that were being built at that time as well as some other projects.

When the financial markets crashed, all of the building stopped and Zeb found himself out of work again. What would he do now? Of course, the answer was to farm the land that they had, but to do something different. 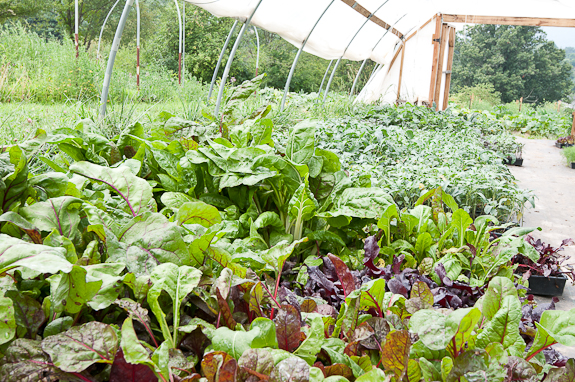 Page: 1 2
We participate in the Amazon Services LLC Associates Program, an affiliate advertising program designed to provide a means for us to earn fees by linking to Amazon.com and affiliated sites.
posted on July 25, 2010 in Farms and Artisans, Recipes, Side Dishes, Travel
35 comments »

END_OF_DOCUMENT_TOKEN_TO_BE_REPLACED

35 comments on “Squash Blossoms From Jolley Farms To My Table!”