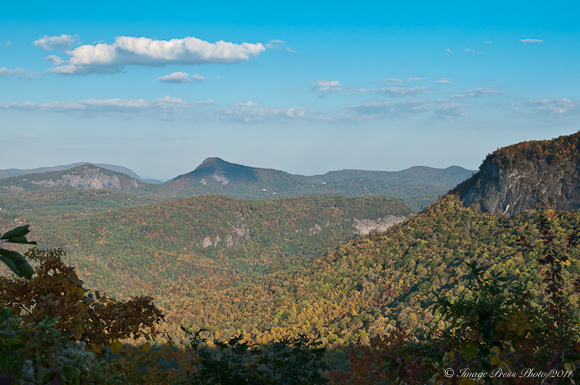 This past weekend we attended several events for the 5th Annual Highlands Culinary Weekend in beautiful Highlands, North Carolina.

If you are not familiar with Highlands, it is a quaint mountain town at a little over 4,000 feet elevation on the highest crest of the Western North Carolina plateau in the Southern Appalachian mountains. This town, founded in 1875 by two developers, is the highest incorporated town east of the Rockies and is situated on the Eastern Continental Divide. 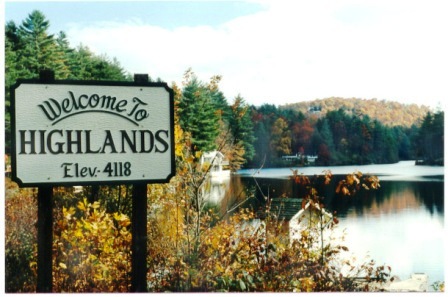 Considered a summer vacation spot to many, the town’s year round population of 3,200 rises to 18,000 in the summer as many people living in the southern region of the country escape to the mountains to enjoy the cooler temperatures (which are quite similar to the climate of New England).

This tony little town boasts excellent food, wine, arts and theater as well as a relaxed mountain atmosphere.  Highlands has aspirations of being the Aspen of the East. 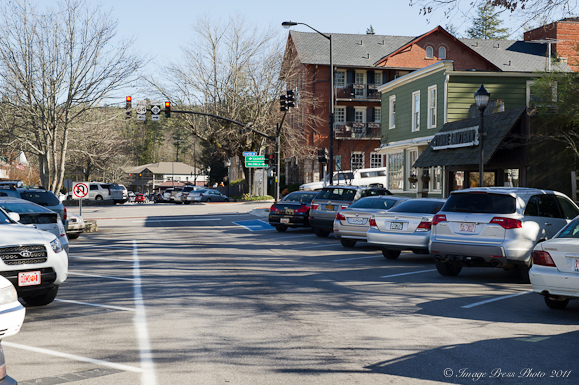 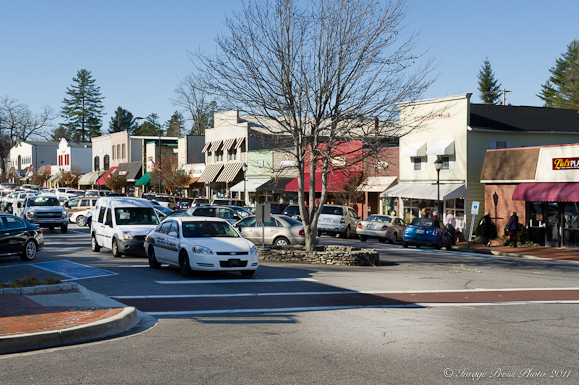 If you have been following Bunkycooks for some time, you might remember that our On The Road series began with a trip to the Lick Log Mill Store in Highlands in May 2010.  It is hard to believe that was over 18 months ago and how that one visit led us on a series of culinary adventures and travels throughout the Southeast!  I guess I can get a little sentimental since Bunkycooks will be 2 years old in less than 2 weeks. 🙂 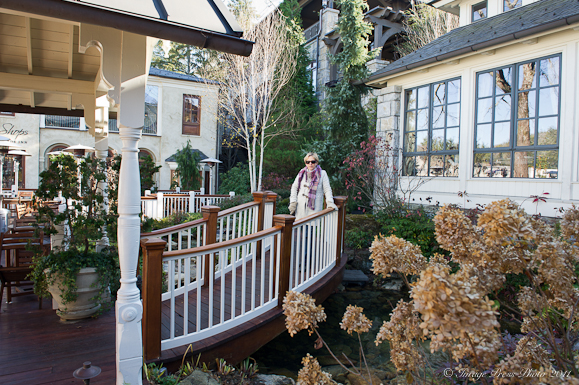 The Opening Night Celebration for this weekend event was held at Highlands Country Club last Thursday evening.  It was the perfect mountain venue to host local chefs, various wineries and artisan beers as guests enjoyed strolling between the stations to get a small taste of the events that would be coming in the next few days. 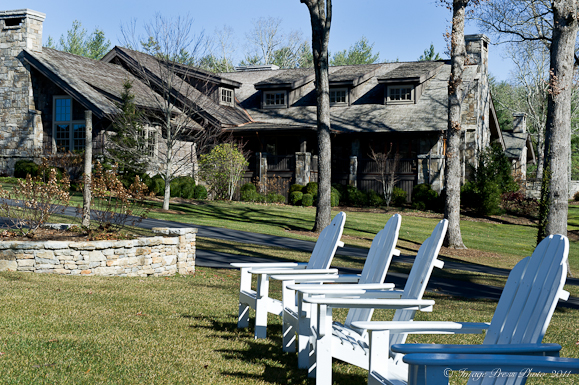 The rest of the weekend’s highlights included theme and wine dinners (some with guest chefs) at various restaurants, cooking demonstrations, wine strolls on Main Street (think trick-or-treat for adults), book signings with champagne and other activities throughout the day. 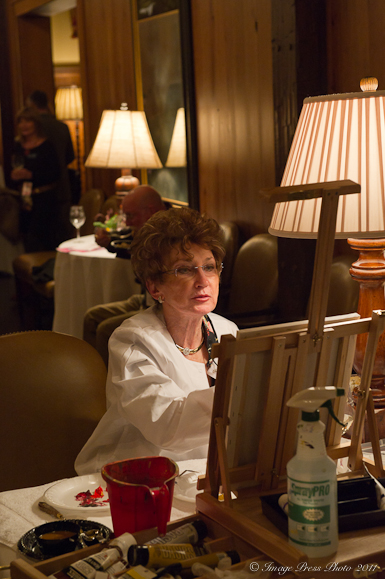 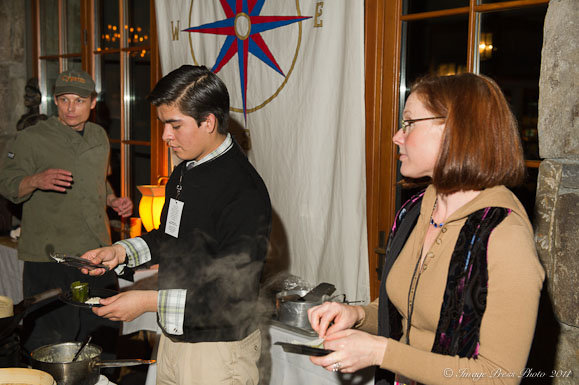 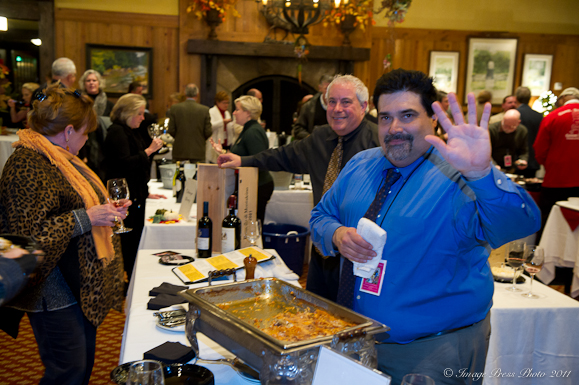 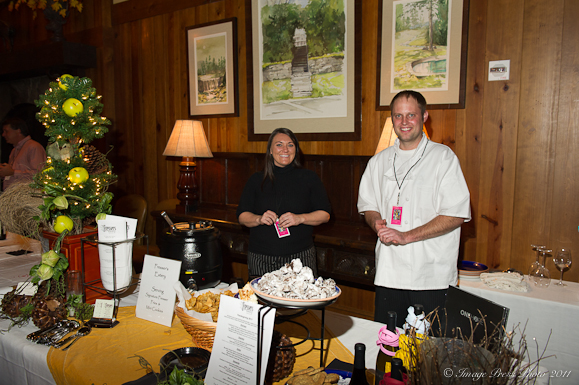 Page: 1 2
We participate in the Amazon Services LLC Associates Program, an affiliate advertising program designed to provide a means for us to earn fees by linking to Amazon.com and affiliated sites.
posted on November 16, 2011 in Events, The South, Travel
5 comments »