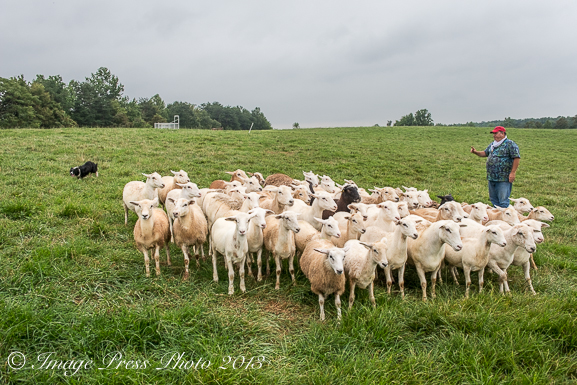 We were driving through the backroads of North Carolina last summer, en route to a small town by the name of Patrick Springs, Virginia, when we came upon the town of Mount Airy, North Carolina, better known as Mayberry.  Yes, this bastion of Americana is known to be the inspiration for Mayberry R.F.D. and the Andy Griffith Show and while driving down Main Street, you will more than likely see the 1960‘s police car reminiscent of the television shows.  We fully expected to see Andy, Barney, Opie, or Aunt Bee at any moment, however, we never did, so we drove on to our final destination – Border Springs Farm, and the weekend known as Lambstock. 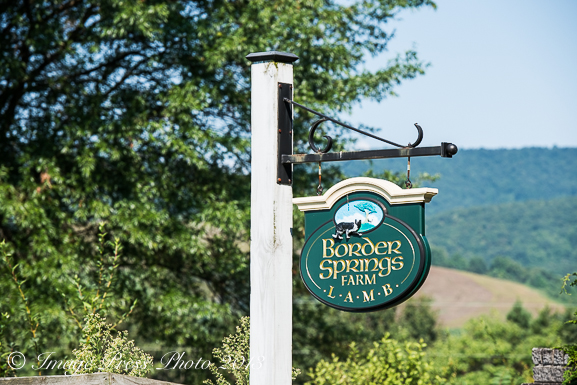 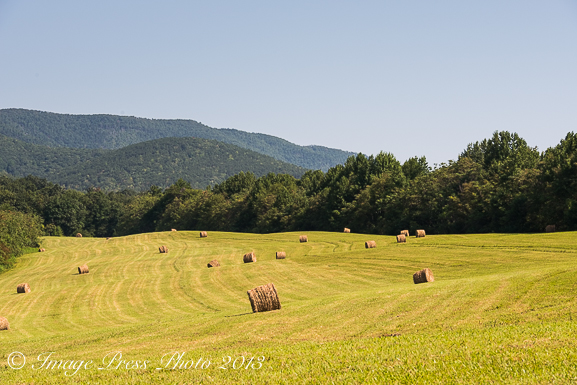 The beautiful rolling hills of Virginia

Having worked with many chefs and farmers over the past several years, this was not the first year we had heard of Lambstock.  It was, however, the first summer we decided to join the pilgrimage to these rolling hills of Virginia to commune with nature and colleagues in the industry.  This camping “festival” is a vacation of sorts, for chefs, bartenders, and others in the business who want to kick back and relax without a fuss.  Of course, out of habit, you find many of the chefs in the kitchen or at the fire pit doing what they do best. 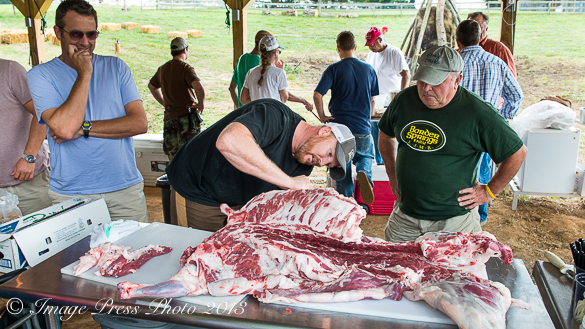 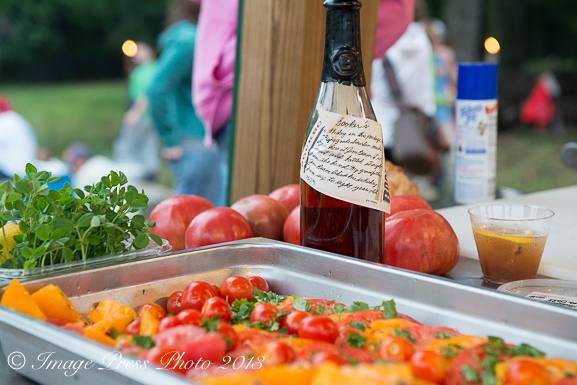 There was plenty of great food and bourbon all weekend 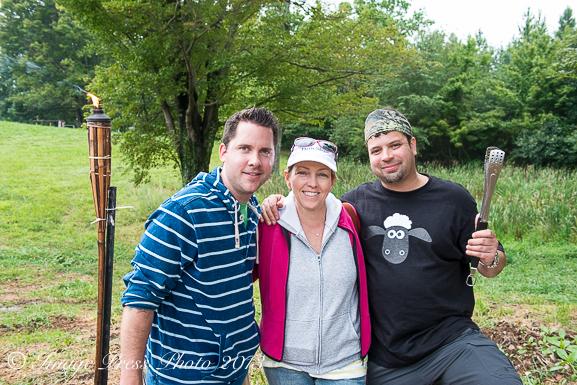 Craig Rogers, better know as The Shepherd, is the farmer and proprietor of Border Springs Farm and the man behind the event.  We had watched The Shepherd tend his spit, roasting a whole lamb, at several food festivals in the past.  We were pleased to clear the approval process months prior to the event and made plans to join the pilgrimage to Virginia. 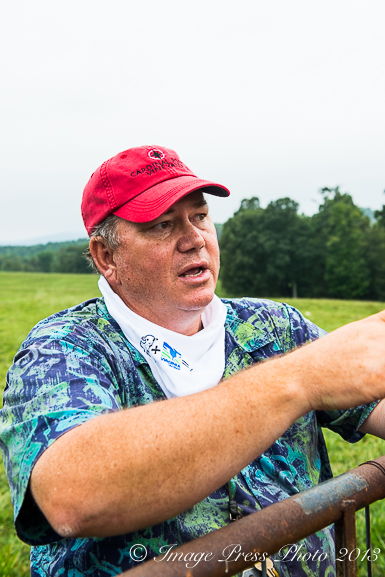 In addition to raising sheep and being the master of ceremonies at Lambstock, Craig owns retail shops in Union Market in Washington, D.C. and Reading Terminal Market in Philadelphia, Pennsylvania where he sells his highly regarded lamb (which originally was sold only to chefs).  Sloppy lamb sliders and other lamb-centric food offerings can be found at the Union Market location.  You will also find Border Springs Farm lamb at several regional Farmers’ Markets.

The video below is a recap of Lambstock and it will give you a real feel for the weekend. Be sure to watch until the end and change your settings to 720 HD. 🙂

Page: 1 2
We participate in the Amazon Services LLC Associates Program, an affiliate advertising program designed to provide a means for us to earn fees by linking to Amazon.com and affiliated sites.
posted on August 5, 2013 in Chef Interviews, Events, The South, Travel
4 comments »