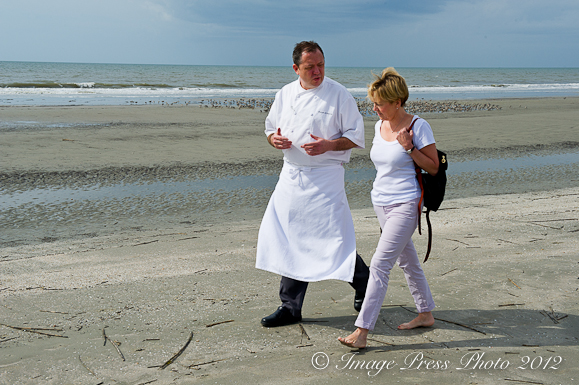 The Sea, once it casts its spell, holds one in its net of wonder forever.
-Jacques Cousteau

The ocean has always occupied a special place in my heart.  My childhood vacation memories are of going to Ocean City, New Jersey with my mother.  When I was older, I spent time on the ocean fishing with my father.  Growing up in Philadelphia, it was a short car ride to the beach and we did it often in the summer.  I continued that tradition until age seventeen when I left for college.

Every time I return to the beach or some place near the water, I am exhilarated.  I love the smell of salt water, sunsets over the beach and the waves crashing over my feet.  To me, there is nothing that compares. 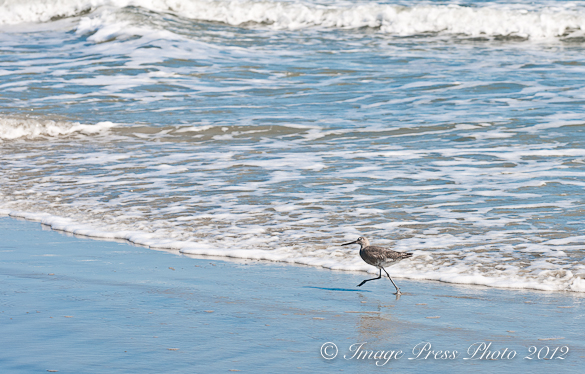 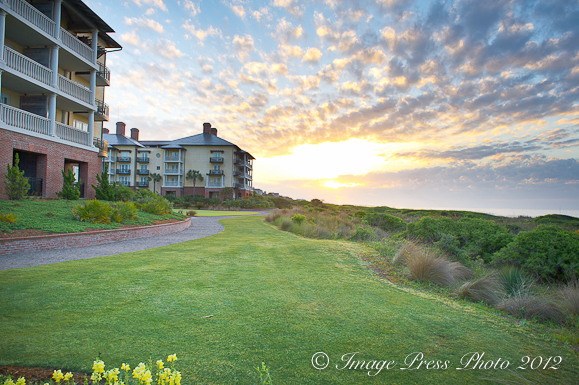 Sunrise at The Sanctuary on Kiawah Island

It had been almost ten years since we last visited Kiawah Island.  Much of it is just as I had remembered with its natural beauty, glimmering white beaches and stunning views.  On this trip, we traveled to Kiawah to work with Chef Robert Wysong and his culinary team, however there is so much more to share about this very special place.

The Kiawah Island Golf Resort is located on a barrier island of coastal South Carolina, just 21 miles south of Charleston.  This resort boasts one of America’s Top Beaches with ten miles of pristine coastline situated on the Atlantic Ocean.  With the property’s theme of “keep it natural”, the developers of Kiawah have worked hard to preserve nature’s beauty. 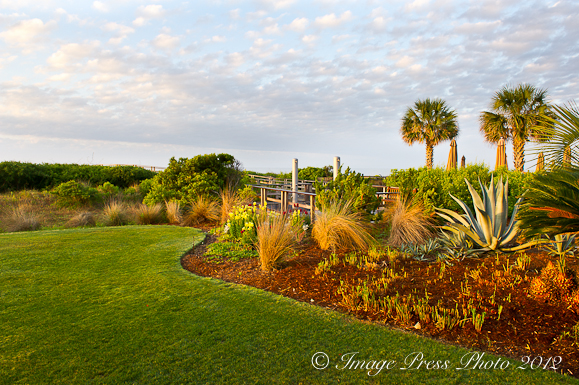 The landscaping is kept as natural as possible on the Island

This 10,000-acre island is home to indigenous wildlife such as egrets, alligators and loggerhead turtles.  Dolphins swim along the coastline and you may even catch a glimpse of them Strand Feeding.  There is a real commitment to preserve the ecosystem and natural habitat for the original inhabitants of this island, the birds and animals. 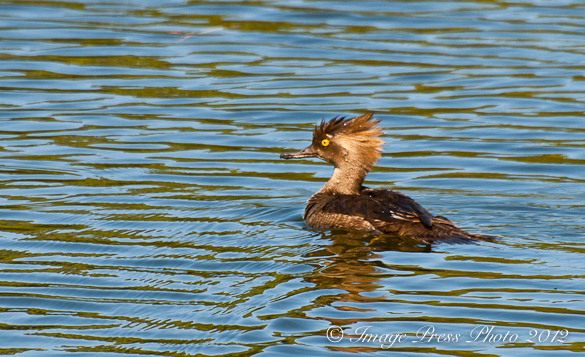 There are countless species of birds on the Island 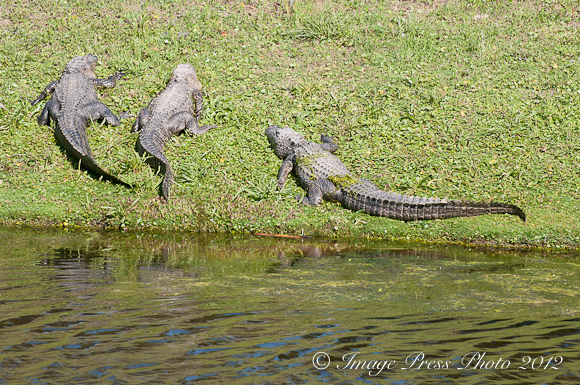 This enchanting island lures you in and you never want to leave.   Peaceful, tranquil and natural beauty; an awareness of your surroundings.  So, when I say “magical” to describe this place, you might understand.

The one hotel property on the island, The Sanctuary, is a stunning Southern gem.  The sweeping staircases, grand foyer and public rooms are reminiscent of a more elegant era.  This luxury property is the recipient of the Forbes Five Star Award, it is the #1 U.S. Resort Hotel in Andrew Harper’s Hideaway Report and is the #1 Family Resort in U.S. and Canada by Travel + Leisure Family. 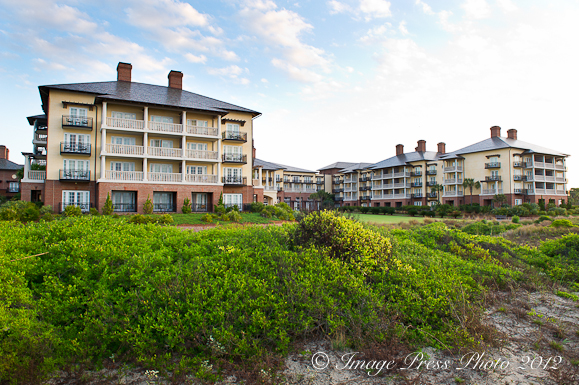 Looking back at The Sanctuary from the beach 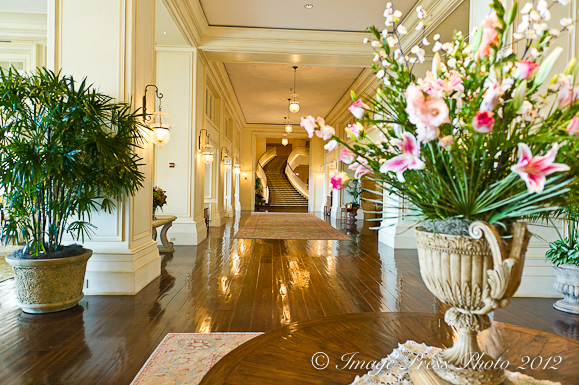 The lobby and view of one of the staircases 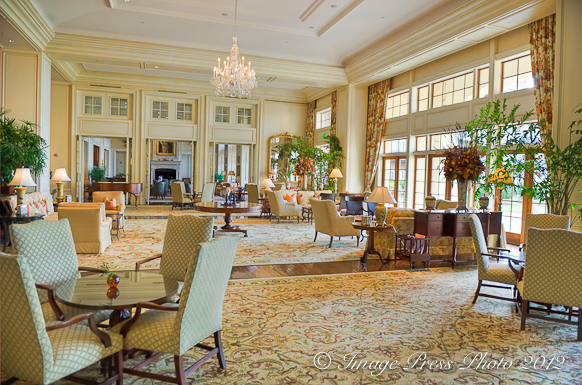 A view to the lounge area