Interview with Chef Craig Deihl of Cypress in Charleston, South Carolina and a recipe for Crisp Wasabi Tuna 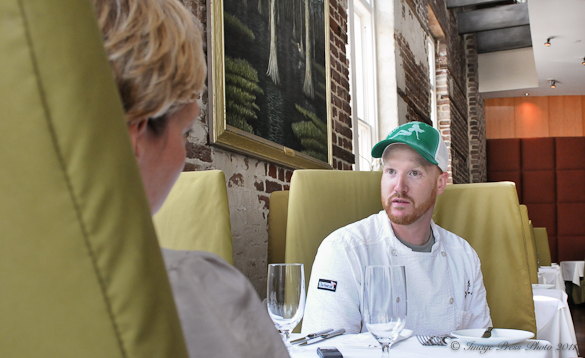 Charleston, South Carolina is one of our favorite culinary destinations and has been for many years. We love the feel of the city and the fact that there are great restaurants on nearly every corner.

Cypress is one of the restaurants that we have enjoyed over the years (on several occasions), so we were excited to be able to sit down and meet with Executive Chef Craig Deihl on our latest visit to the city, just a few weeks ago. 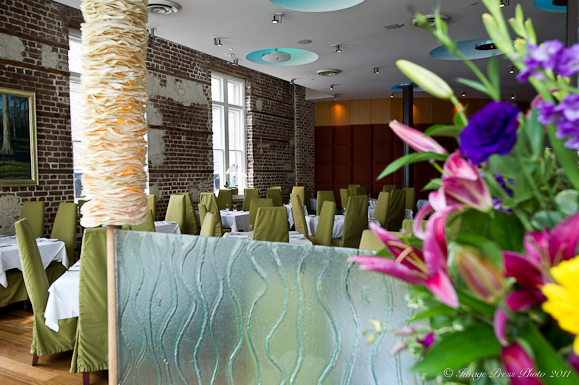 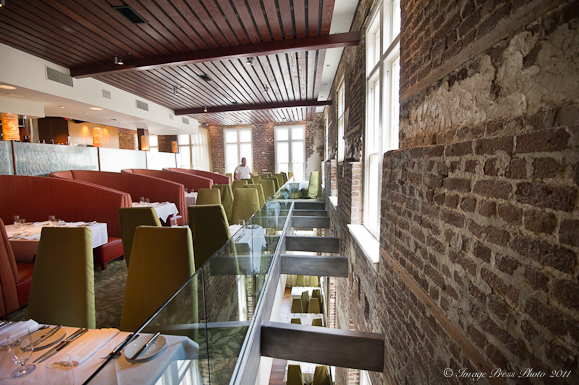 Chef Deihl was one of six finalists in this year’s James Beard Foundation Best Chef Awards for the Southeast. In fact, he was just a week away from heading to New York City for the festivities surrounding the announcement of the winners when we met with him. He was also named Chef of the Year by the Greater Charleston American Culinary Federation Chapter in 2010 and was recently featured on an episode of Unique Eats for several of his small plates and bar menu items. 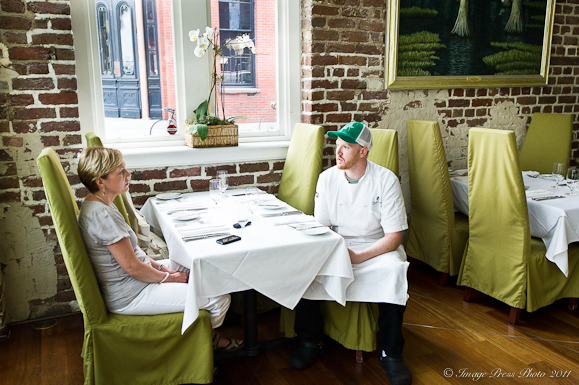 Deihl, age 32 and originally from Danville, Pennsylvania, is a graduate of Johnson and Wales University. Deihl began training at Magnolias in Charleston, working in that kitchen for almost five years before he was asked to help open Cypress in 2001.  He became Executive Chef after only six months. 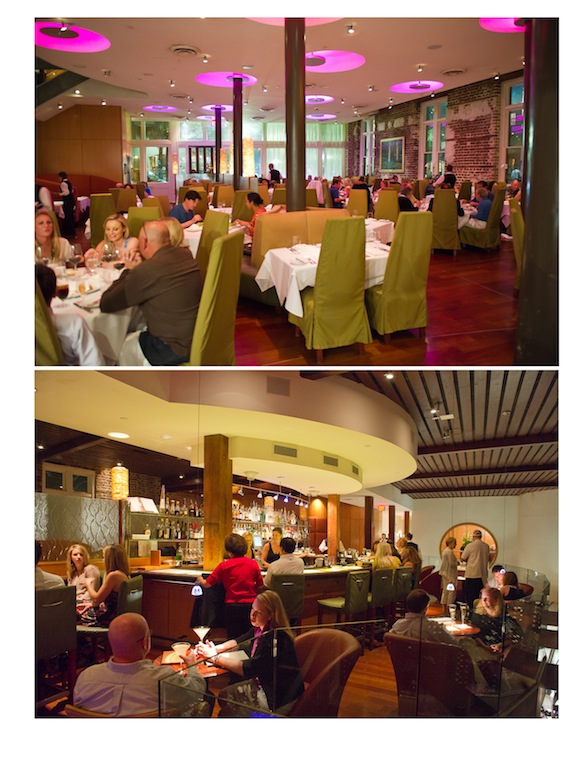 Deihl said that Cypress is much like him in that the exterior of the building is old-fashioned, yet the interior is very modern. This quite large and stunning restaurant (it seats 350 people) is very different in style from the other restaurants in Charleston. Covering two stories with a bar area upstairs that overlooks the large open kitchen, you get a sense that you are in a major metropolitan area. The wine cellar also covers an entire wall of the restaurant and is two stories high. 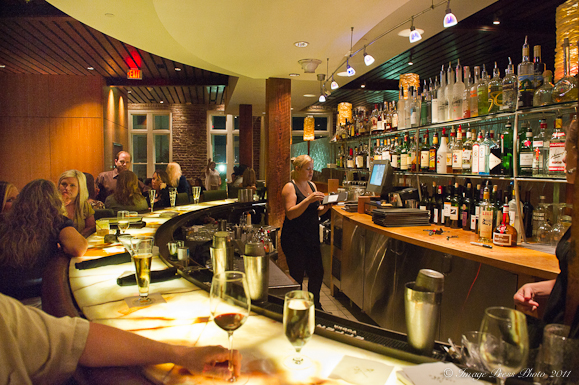 Dine at the bar for a more casual experience.

This chef has really gone under the radar over the last ten years, which was very surprising to us. He said that it was his Charcuterie and Artisan Meat Share program that has brought him into the spotlight. Deihl, who is self-taught in this area, began breaking down animals and making his own cured hams and sausages about 4 1/2 years ago. He also dry ages his own beef. 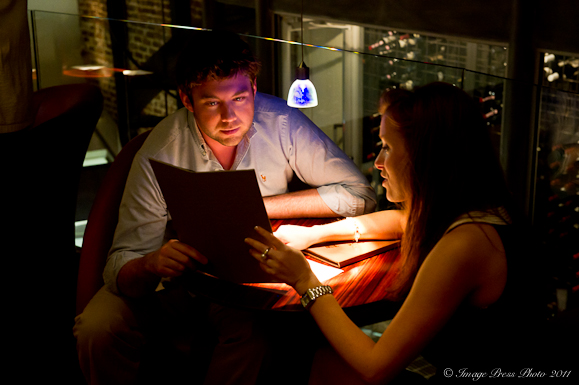 The setting is very romantic in the dining room or the bar at Cypress.

Page: 1 2 3
We participate in the Amazon Services LLC Associates Program, an affiliate advertising program designed to provide a means for us to earn fees by linking to Amazon.com and affiliated sites.
posted on May 18, 2011 in Chef Interviews, Main Dishes, Recipes
12 comments »

END_OF_DOCUMENT_TOKEN_TO_BE_REPLACED

12 comments on “Interview with Chef Craig Deihl of Cypress in Charleston, South Carolina and a recipe for Crisp Wasabi Tuna”