Honey and Sage Skillet Cornbread and a Visit to Green Goddess Farms in Asheville, North Carolin 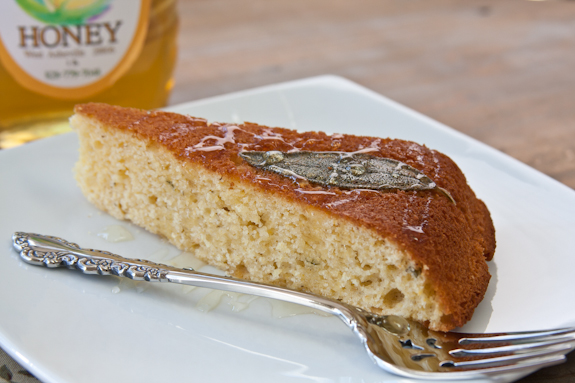 I have recently decided to incorporate more honey into my cooking and baking, rather than sugar. Honey is definitely better for you and is certainly more natural.

I was also intrigued with what was going on with the origins of our honey and more importantly, what’s up with the honey bees? So, being the curious now 50 year-old gal that I am, Roger and I went On The Road to visit the Green Goddess Farm in West Asheville, North Carolina to see what all the buzz is about! Don’t give me a hard time about saying that, you know I just had to do it. 😉 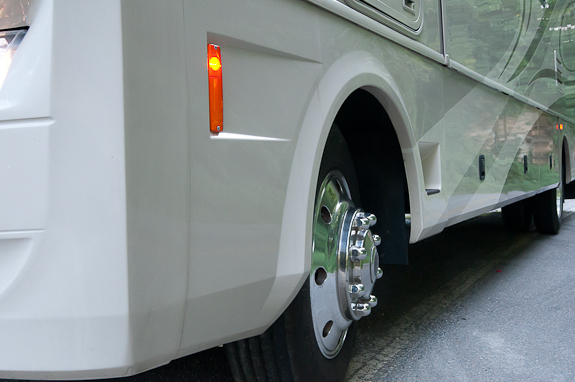 Carl and Joan Chesick own this 13-acre organic farm that is home to many types of produce, but they are probably best known for their bees and their honey. They have been farming since the 1980s, but moved to this property in 1994 and the place has been buzzing for the past eight years (with bees, that is). 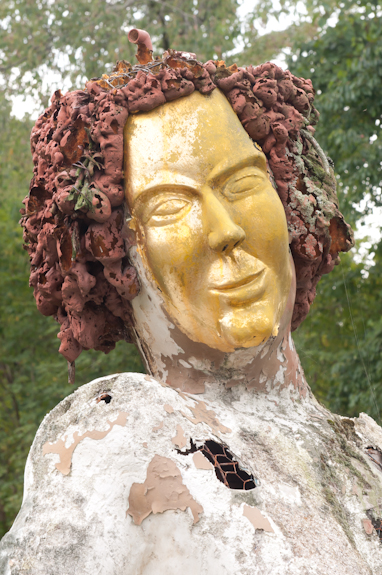 The Green Goddess herself!

I never realized there was so much to learn about bees and honey. Did you know that much of the honey in the U.S. comes from other countries, including China? Did you also know that 20-40% of all honey bees have died in the past 5 years? That certainly got my attention.

There has been a fair amount of press over the last few years about beekeepers losing their bees. The loses have been attributed to many factors, some of which are mites, pesticides and viruses. 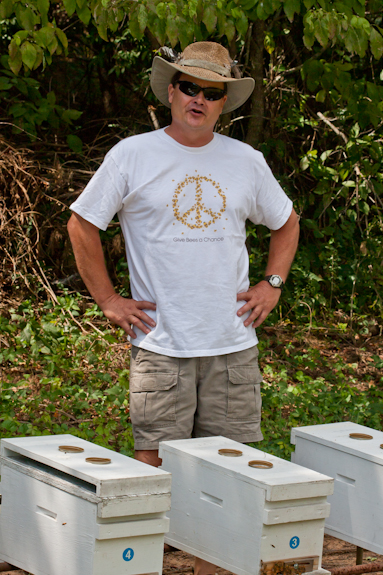 Carl Chesick with his hives.

Many beekeepers have opted to use substances like formic acid or thymol to treat their hives. However, Chesick, who is the director of the Buncombe County Beekeepers Chapter, is one of the few beekeepers in the Asheville area that has decided to raise his bees naturally. 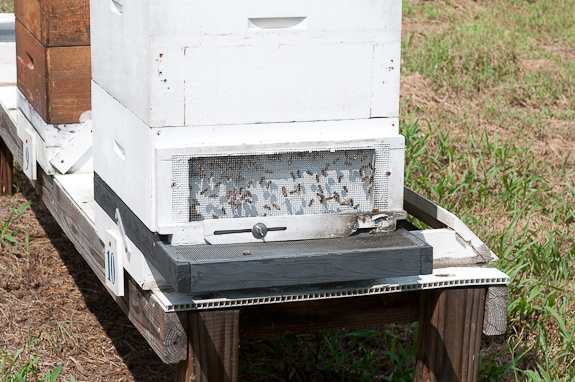 Stay out of the flight paths!

Many beekeepers would say that is risky. For Chesick, it’s a matter of quality and sticking to a different approach that he felt would pay off. 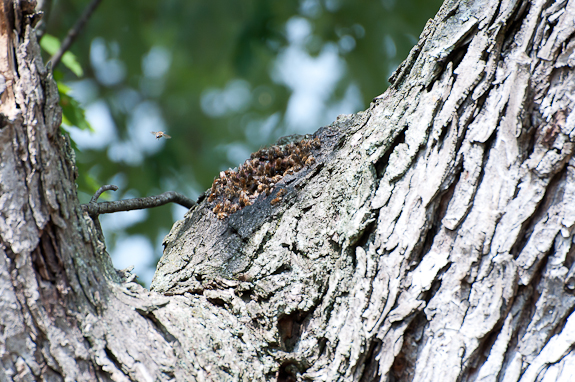 This is a wild beehive. 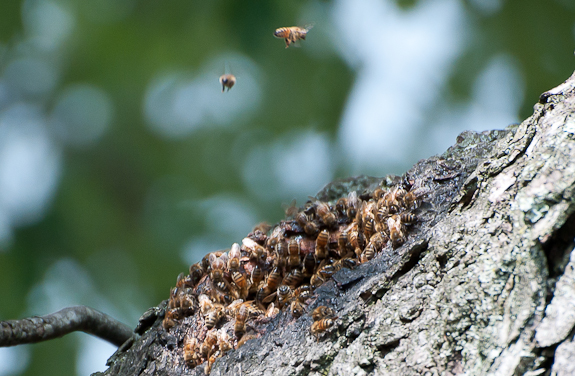 Two bees are better than one! 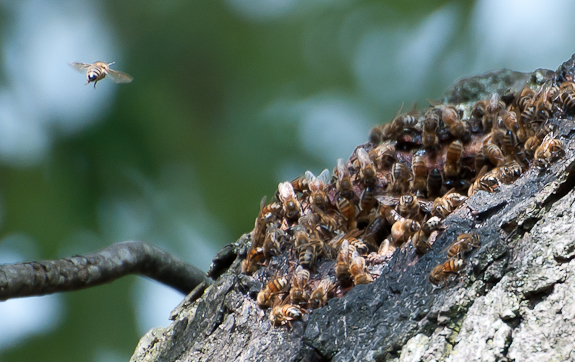 These wild bees have been in this tree for four years!

The goal is to ultimately have bees that are more resistant to disease (relate this basically to people that take too many antibiotics. Eventually, we become resistant to them). Carl said that at first people just thought he was lucky when he didn’t lose his bees, but after proving that they are more resistant when not treated, now he is no longer lucky. They believe that he is right. You can read more here.

Page: 1 2 3
We participate in the Amazon Services LLC Associates Program, an affiliate advertising program designed to provide a means for us to earn fees by linking to Amazon.com and affiliated sites.
posted on October 7, 2010 in Baked Goods, Farms and Artisans, Recipes, Travel
24 comments »

END_OF_DOCUMENT_TOKEN_TO_BE_REPLACED

24 comments on “Honey and Sage Skillet Cornbread and a Visit to Green Goddess Farms in Asheville, North Carolin”