And it’s obvious Diego loves it. There’s enthusiasm and a playfulness as he talks about being a chef. “Few people can say they like what they do.  I’m very lucky to do what I like. Coming here (to La Mar) it’s not like work.  It’s my restaurant and I prefer to be here than anywhere else. I love my work, I love to cook, and I love to eat in other restaurants.” 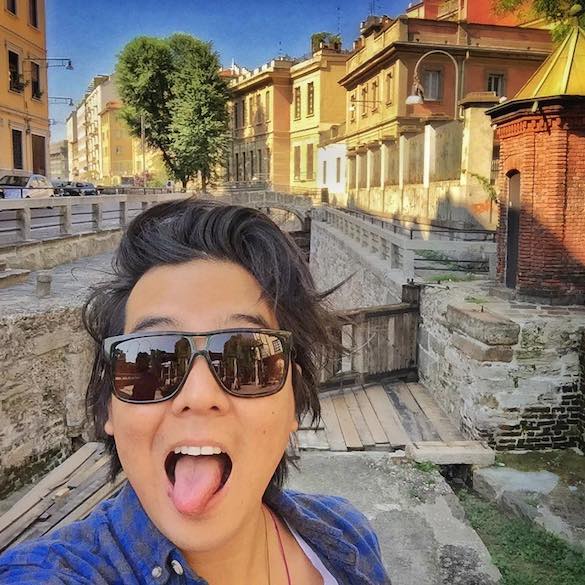 * Diego’s Instagram photo from his recent trip to Milan

He went on to say, “I always liked to cook and travel, but it was 7 or 8 years ago that I decided it was really for me. I wasn’t always sure. I was working while my friends were on vacation, so it was hard.” Following Diego’s adventures on Instagram, Facebook, and Twitter, I think he’s able to do a little of both cooking and travel now as he travels for inspiration, culinary events, and to scout out potential new locations for future Gastón Acurio concepts around the world. 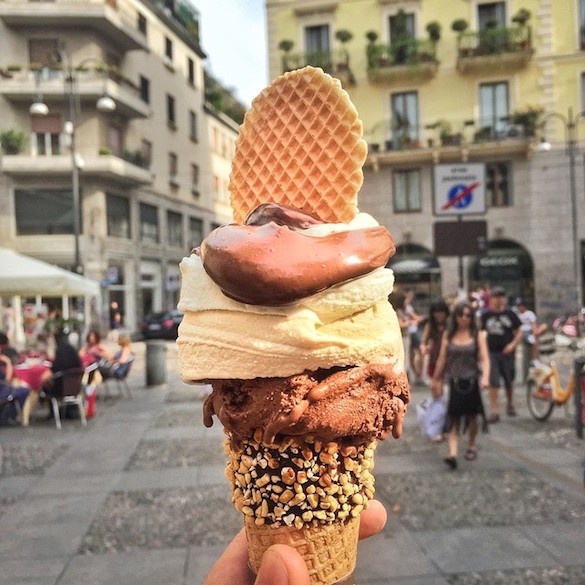 The La Mar restaurants are primarily known for their Peruvian cebiches (a perfected recipe, according to Diego), yet each location has it’s own inspiration depending on the chef and the city. “The philosophy and energy are the same, but each chef creates and writes their own menu. When I was in Mexico City, which was probably my favorite place, I learned by eating at the local markets. Living there was amazing. So was Columbia. The flavors change in each restaurant based on the identity of the chef and the local products,“ he said. Diego’s cuisine at La Mar is referred to as Nikkei; flavors and dishes influenced by his Peruvian roots and Japanese heritage. 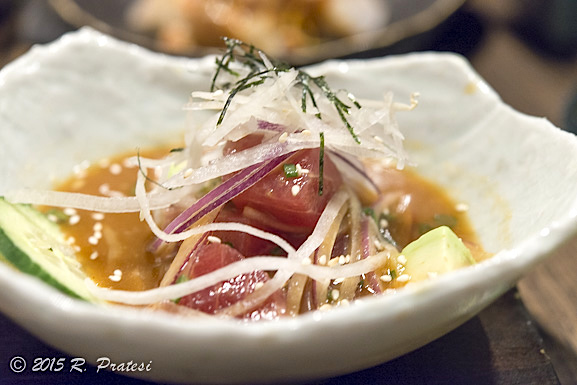 What have been some of his most memorable travels? Perhaps it was cooking with French chef Alain Ducasse at his restaurant Alain Ducasse au Plaza Athénée in Paris last December with Gastón Acurio and his famed le leche tigre gang. This band of Peruvian chefs has been to several cities in the U.S. and now Paris, to introduce one of the most loved cebiche dishes in Peru, Le Leche Tigre (fresh fish combined with a citrus-based marinade of lime and Ají peppers) and Peruvian cuisine to diners, the culinary industry, and journalists. Diego said it was an incredible experience to have a 100% Peruvian lunch at this world renowned French restaurant in Paris with Alain Ducasse in attendance. 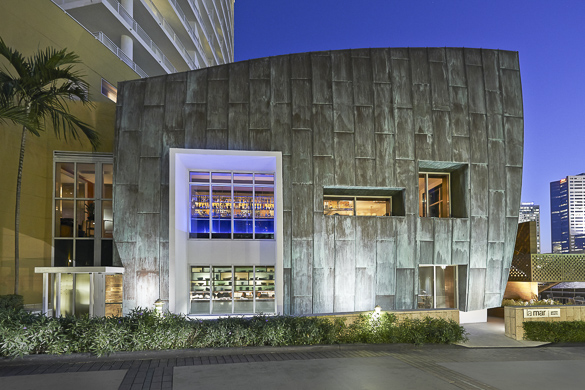 So, how do you top that and what’s next for Diego? “My dream, one day, is to have a restaurant that feels like my home. I like really modern and casual food, comfort foods like my grandmother cooks. That’s what represents my personality. I love art and details. This is what I was surrounded by my whole life, so I want to create a place that reflects who I am and where I would want to go.” 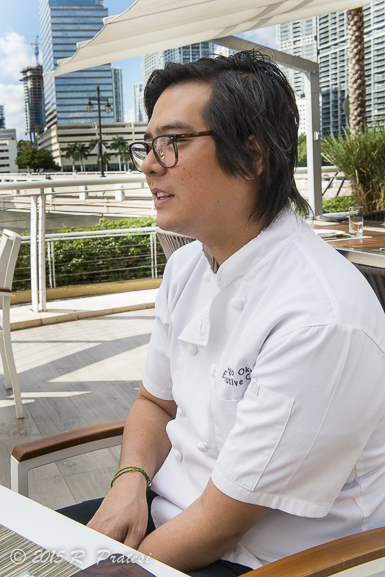 “I want to create a place where I would want to go.”

If you’re as curious as we are to see where Diego lands next, then be sure to follow him on Instagram @diegooka, Twitter @diegooka, and on Facebook as he travels the world in search of more exciting life experiences and great food. 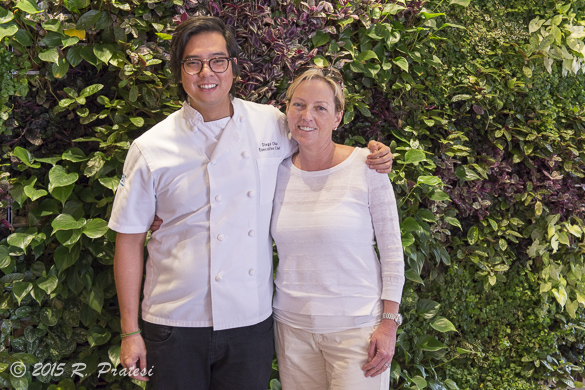 With Diego at La Mar

* These photographs were courtesy of Diego Oka

** The top picture of Diego and these photographs are courtesy of Mandarin Oriental, Miami