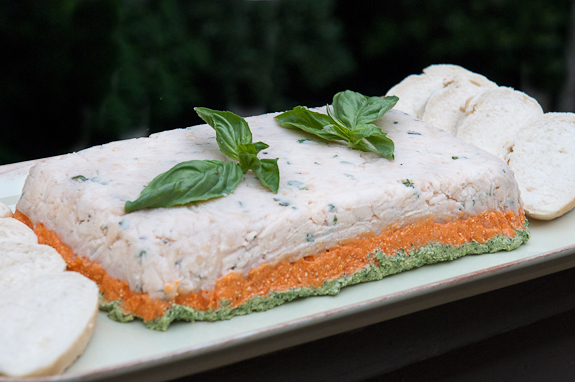 We brainstormed for a while before agreeing on what to throw at you guys. We wanted something suitable for June – so nothing too heavy, or too heat-intensive (for the North Hemisphere at least). In the end, we decided that this month’s challenge would be: pâté. It’s incredibly versatile, it has the potential to be beautifully presented, and it’s perfect for summer (think picnics in the park).

Now, since pâté is rarely eaten alone, we are adding a second part to this challenge: you will have to make a bread, to go with your pâté. We’ve included a really good recipe for French baguette. However, because baguette is quite time-consuming to make, and because we know that the Daring Bakers have already made baguette a while ago, we’re also giving you a quicker recipe for a sandwich loaf, which you can also choose to make as little rolls, with white or whole wheat flour. But really, we’re giving you free range for the bread part of the challenge: if there’s a daring bread recipe you’ve been dying to try, and you think it would go well with your pâté, go for it! 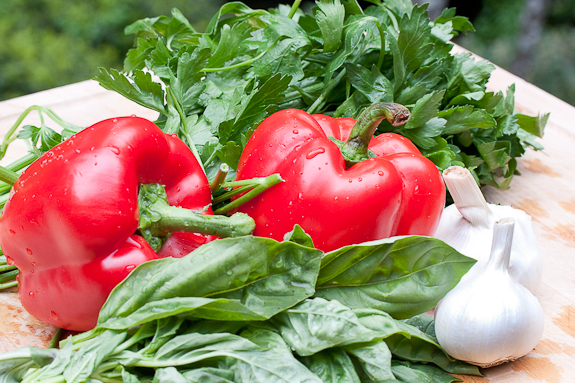 Thank you to both Valerie and Evelyne for thinking of something appropriate for the warmer months as well as coming up with a dish that most of us probably do not think of preparing often. Pâtés are lovely and impressive to serve, so I was off to make the first part of the challenge! 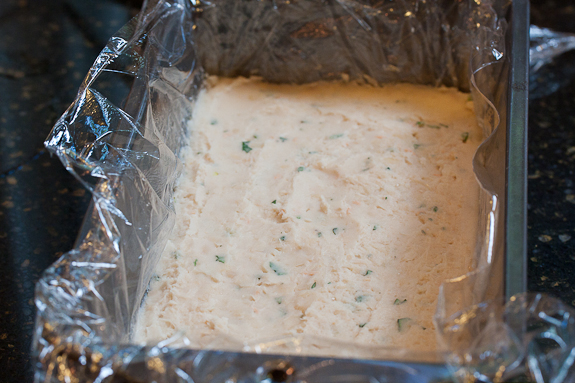 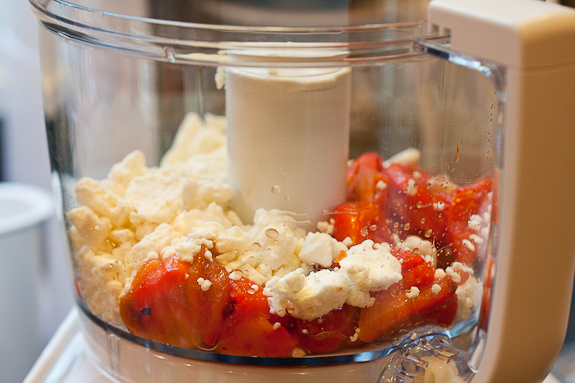 I immediately avoided the whole idea of a meat or fish pâté since I personally think it is pretty gross to whip up those types of things, but I was very excited to make the vegetable version! I was having company for dinner and thought it would be an ideal appetizer to serve on a warm summer evening along with a dinner prepared on the grill. I only made one change to the recipe for the pâté. I roasted my own red pepper rather than using the jarred ones. The flavor is far superior, in my opinion, and worth the extra prep time to make your own. 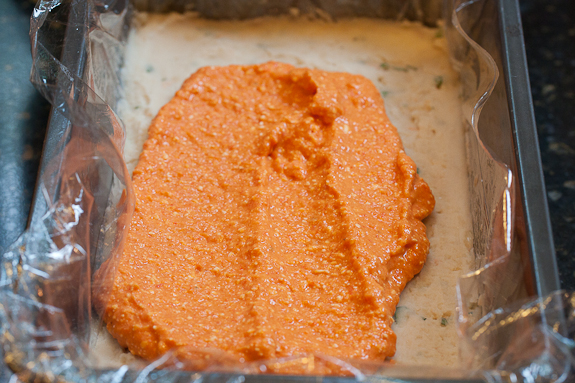 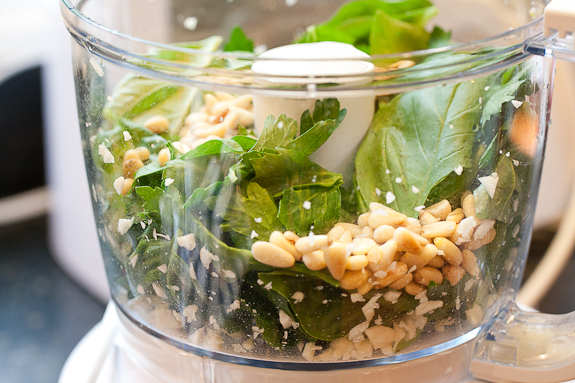 I did forget to freeze the pâté prior to unmolding it. I was pressed for time before my guests arrived. I know that it would have been firmer, but the taste was fabulous regardless! This will definitely be a keeper recipe. It is also quite healthy, so it is a nice choice when you are trying to keep appetizers on the lighter side. I did serve mine with a French baguette and I would say that is the appropriate accompaniment when eating the pâté.

Note – You also might want to search for pine nuts of Italian origin for making the pesto (and other dishes that you prepare with pine nuts). There is something called Pine Nut Syndrome that occurs when some people consume pine nuts originating from China. Read this post by David Lebovitz. It is truly fascinating and you probably don’t want to get this syndrome! 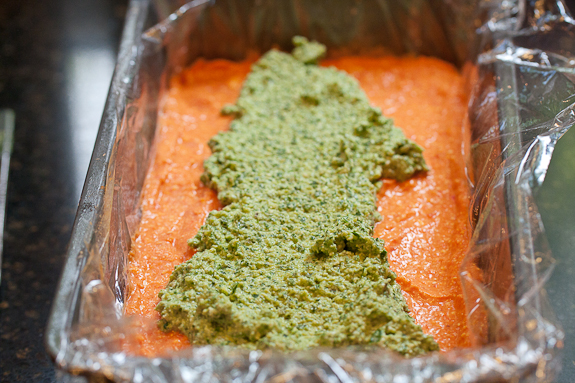 The colors are so pretty!

Page: 1 2
We participate in the Amazon Services LLC Associates Program, an affiliate advertising program designed to provide a means for us to earn fees by linking to Amazon.com and affiliated sites.
posted on June 14, 2010 in Appetizers, Baked Goods, Recipes
32 comments »