Biltmore House officially opened on Christmas Eve 1895 to family and friends after five years of construction.  Three years later, George Vanderbilt married Edith Stuyvesant Dresserand and brought his new wife to his home.  They had one child, Cornelia, who was born in 1900.

George Vanderbilt died in 1914 and Edith took over the affairs of the estate.  She remarried in 1924 to the Honorable John Francis Amherst Cecil and continued to live in the house until 1930.  If you are interested, you can read more about the history of the home and the Vanderbilt family here. 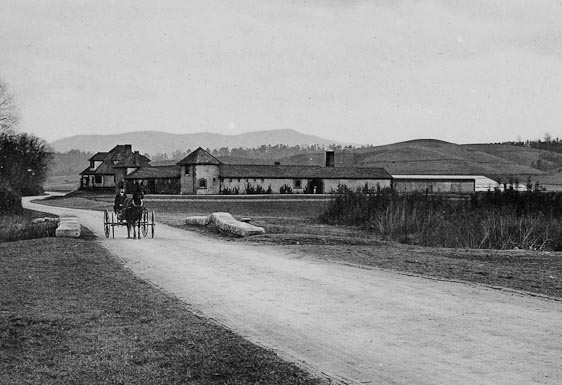 * The Market Garden – originally for the Vanderbilt family, it turned commercial because of its success 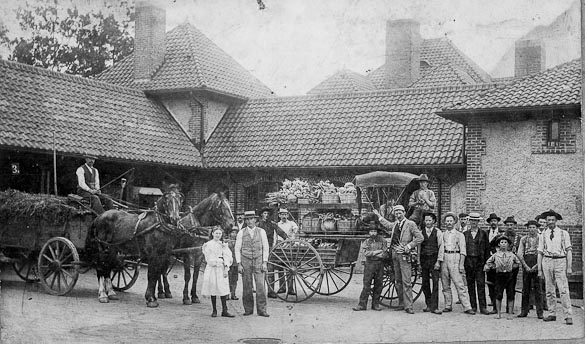 During the Great Depression, it was requested that the home be opened to the public to increase tourism in the area and bring in much needed revenue.  The family agreed and in 1930, Biltmore House opened its doors to the public.  To this day, the home and property remain in the family.  The grandson, William A.V. Cecil, owns Biltmore.  Together with his son, William A. V. Cecil, Jr. (Chief Executive Officer) and daughter, Diana Cecil Pickering (Vice Chair of the Board of Directors and Advisors), along with over 1,700 employees, Biltmore remains much as it was 100 years ago and contains most of the family’s original furnishings, art, and antiques. 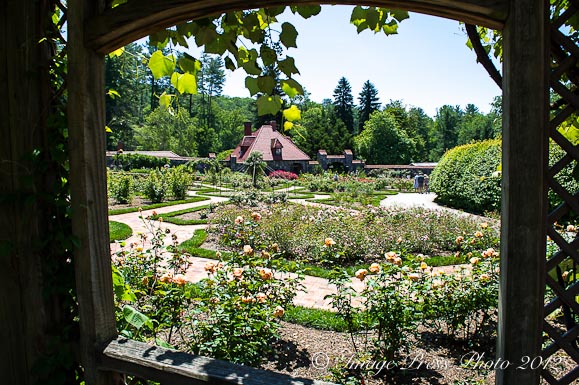 View of the gardens 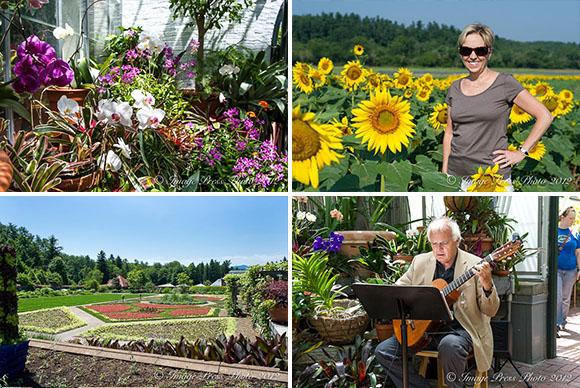 The sunflowers are planted as a buffer in the wildlife area

Biltmore estate does not receive government grants or funds to maintain the property.  As one of the United States’ most important National Historic Landmarks, it is supported entirely by private funding.  The mission of Biltmore is to preserve and maintain the home, gardens, land, and other structures on the property with the monies it receives through donations and tourism.  It is quite an undertaking to maintain and staff this large operation, as we witnessed while touring the entire property during our recent visits.  As William Cecil said, “We don’t preserve Biltmore to make a profit, we make a profit to preserve Biltmore.”

As with many industrialists from this era, much of the money the Vanderbilt family earned has gone back to the people.  “We believe strongly in the heritage of philanthropic giving. Biltmore’s corporate philanthropic efforts align with the legacy of self-sufficiency, stewardship of our natural and human resources, protection of the integrity of our mountains, and commitment to ensuring our community remains a model for living well and living purposefully.” 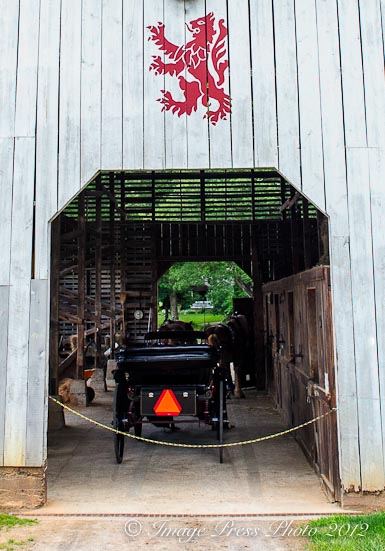 One of the barns with the Cecil crest 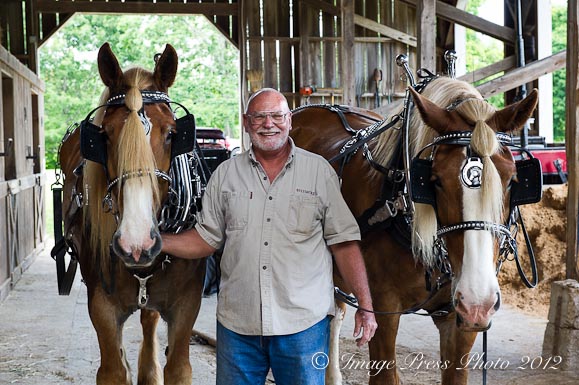 Take a carriage ride or go horseback riding through the property

Page: 1 2 3
We participate in the Amazon Services LLC Associates Program, an affiliate advertising program designed to provide a means for us to earn fees by linking to Amazon.com and affiliated sites.
posted on September 18, 2012 in The South, Travel
11 comments »