The Ten Best Food Destinations in the World 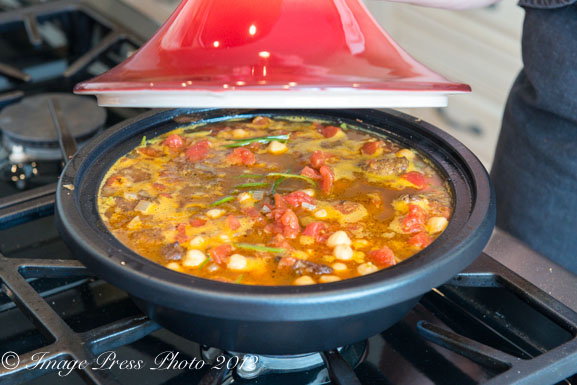 Moroccan Beef prepared in a tagine

Head to Morocco for one of the most diverse food cultures in the world.  With Arab, European, and Berber influences, the sights, sounds, and aromas of the street vendors in Fes are intoxicating.  While steamed sheep’s head and stuffed camel spleen may not be on your food bucket list, there are plenty of other dishes to try in the souks.  Chicken brochettes rubbed with a mixed of spices, like cumin and paprika, are cooked over hot coals and served on large rounds of pan fried bread.  Moroccans like their desserts extra sweet, so be prepared when trying a pastry called Briwat (a fried triangle of filo pastry with almonds) and don’t expect to find a cold beer to enjoy with your meal in this destination.  The national drink is sweet mint tea, which is consumed by the gallons. 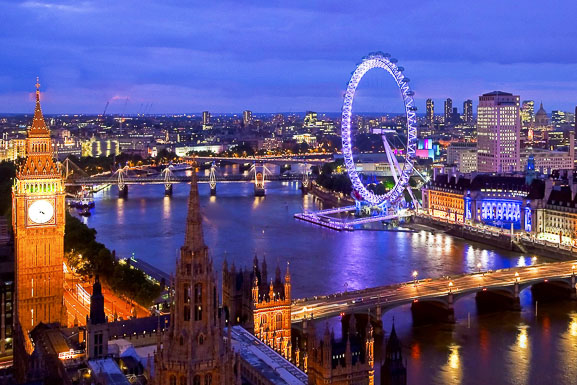 A view of London and the Thames River at night (Photo Credit – Tumblr.com)

The city that many years ago was known for Fish and Chips, Peking Duck, Indian curries, and pubs with warm beer, is now quite the culinary hub.  With many star chefs and hip new restaurants and bars, there is much more to see and do in London now besides watching the changing of the palace guard, visiting the Queen, or ogling Prince George.  Neal’s Yard Dairy sells their artisan cheeses from the British Isles in two local stores and there is a plethera of bakeries with beautiful artisinal breads and pastries.  One of the newer and notable hot spots is Momo, a North African inspired restaurant.  Since the owner is rumored to be a friend of Madonna’s, you might have a chance to see her dining out in town right after your trip to Buckingham Palace and audience with the Queen. 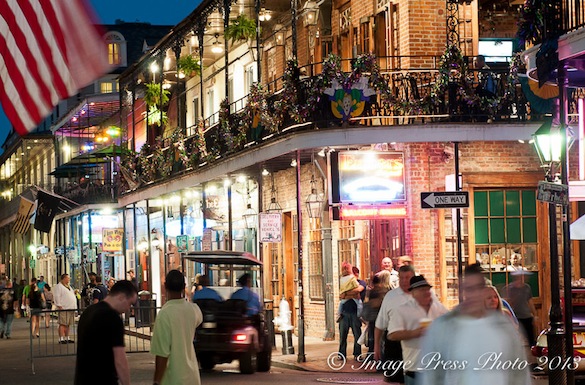 There is no other city like it with its unusual food culture, architecture, interesting people watching, and resilience.  Influences on the cuisine of this city originally came from Europe, the Caribbean, Haiti, and Africa, however, with the city’s  new and large Vietnamese population, the food is evolving and there is a generation of chefs coming up with their own unique style and sense of place.  Old favorites always include classic Creole dishes like gumbo or Crawfish Étouffée, beignets at Café du Mode, a mufaletta at Central Grocery, or a Sazerac at the famous Sazerac Bar in The Roosevelt Hotel.  For an elegant night out, John Besh’s Restaurant August will not disappoint and Donald Link’s famed charcuterie at Cochon Butcher is not to be missed while in town. 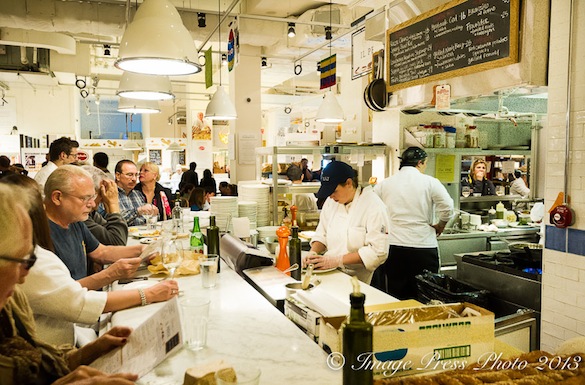 With so many excellent ethnic restaurants and fine dining establishments, many will argue that New York City is not only the culinary hub of the United States, but of the world.  The list of extraordinarily talented and award-winning chefs and restaurants in the city is endless.  A favorite way to spend a day in New York is to wander through Eataly, the 50,000 square foot artisanal food market created by Oscar Farinetti, Mario Batali, Lidia Bastianich, and her son, Joe Bastianich.  With impeccable imported and specialty foods, casual eateries, and more formal dining options, it’s a food lover’s dream come true.  Don’t eat before you go and bring a rolling suitcase to haul your goodies home. 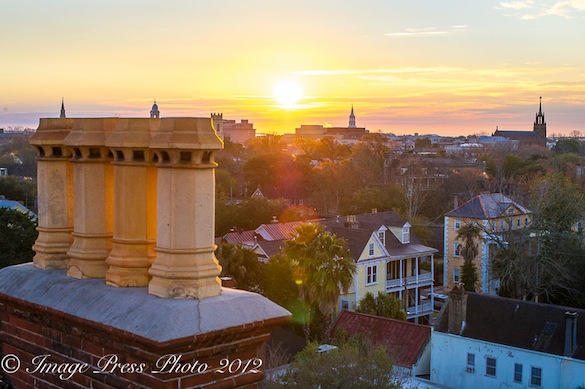 Charleston, South Carolina is now the No. 1 travel destination in the world and much of that success is due to its booming food culture and the region’s Lowcountry cuisine.  This charming coastal town with its stunning architecture has a restaurant nearly every few feet.  There is an abundance of incredibly talented chefs, fabulous local produce, and access to some of the freshest seafood on the East Coast.  It’s a winning combination.  While classic Southern dishes, like Shrimp and Grits and a multitude of versions of Fried Chicken, appear on many menus, don’t overlook the new generation of chefs making their mark reviving heirloom ingredients, ,making world class charcuterie, and using the whole animal (from snout to tail) on their menus.

A version of this article was used for an interview on our culinary travels for SheKnows.com.  Here is her article based on my responses to her questions.

END_OF_DOCUMENT_TOKEN_TO_BE_REPLACED

51 comments on “The Ten Best Food Destinations in the World”