The sights and flavors of New York City

Another real treat for me was to finally meet some food bloggers whom I have “known” online for a few years.  Every one of them was just as delightful as they have been in our conversations via Twitter or email.

Sara (One Tribe Gourmet) was kind enough to come from Philadelphia to visit as did Christine (Fresh Local and Best) with her sweet little boy Alex.  Liren (Kitchen Confidante) happened to be in New York with her husband for business and also attended a few of the James Beard Foundation events. 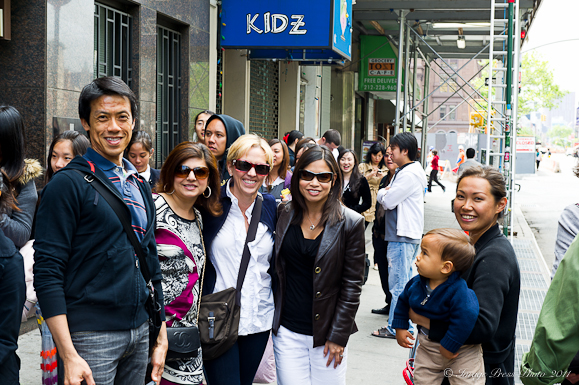 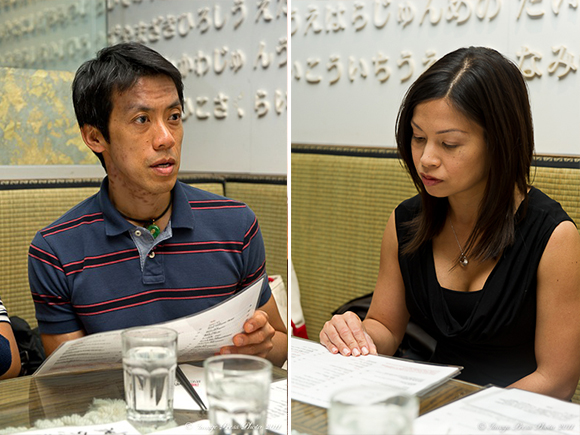 Ken (Hungry Rabbit), who lives in New York, chose a Japanese Ramen Noodle Brasserie, Ippudo, for us to meet.  As with many of the restaurant experiences we had while in the city, there is nothing like it here in Atlanta or even in the South.  Ken suggested a few appetizers to begin.  Shishito, which are flash-fried Japanese peppers with yuzu salt, were incredibly tasty for something prepared so simply and the Hirata Buns with pork were fabulous.  I would go back to New York just for them. 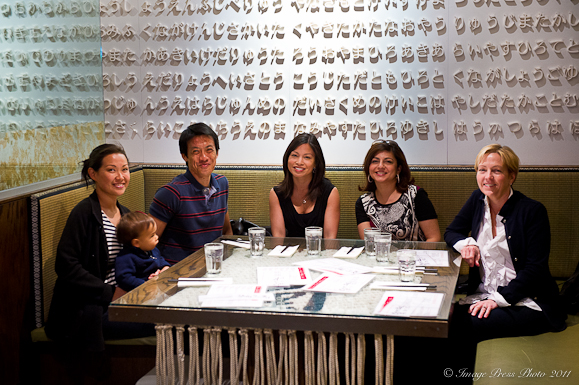 With friends at Ippudo 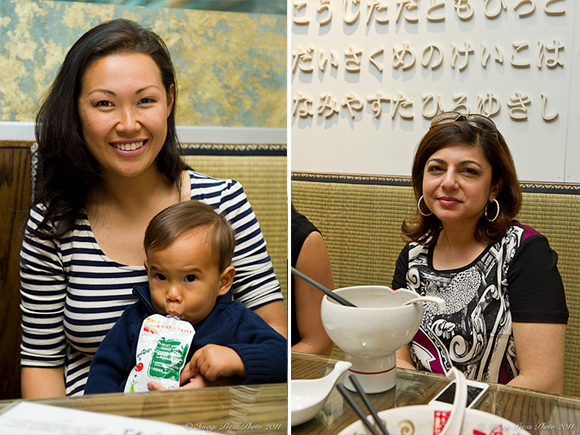 Christine with Alex and Sara

I ordered Kuro Kasane as my ramen dish.   It was described as “Authentic “Kasane” tonkotsu & chicken soup noodles.  Topped with pork loin chashu, cabbage, sesame kikurage mushrooms, red pickled ginger, naruto, scallions, and fragrant “Black” garlic oil.”  Not only was it stunning in appearance, the broth was rich and the combination of all of the flavors and toppings with the noodles was phenomenal. 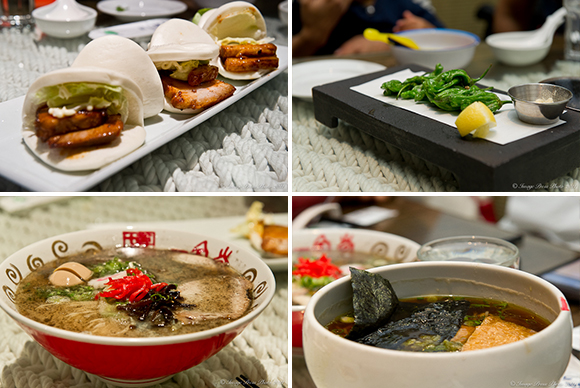 Our selections at Ippudo

A very sobering and somber experience during this trip was our visit to the site of the new World Trade Center buildings and the 9/11 Memorial.  It is hard to describe the magnitude of the two fountains that occupy the space of the towers that were attacked and the overwhelming sense of sadness I felt while there.  I get upset even thinking about that moment.  There is probably not one of you who cannot tell me where you were and what you were doing on that day ten and a half years ago.  For us, the world has never been the same since 9/11/2001. 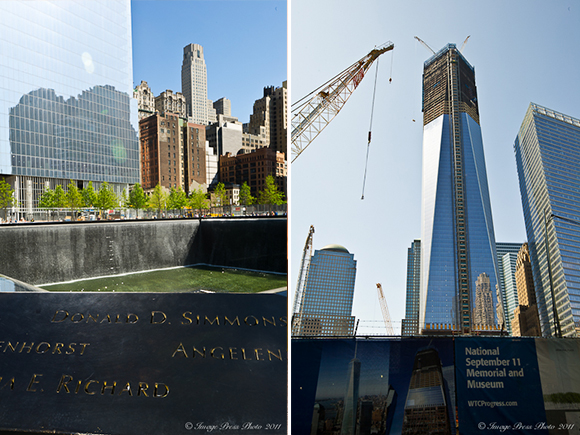 Construction of the new towers 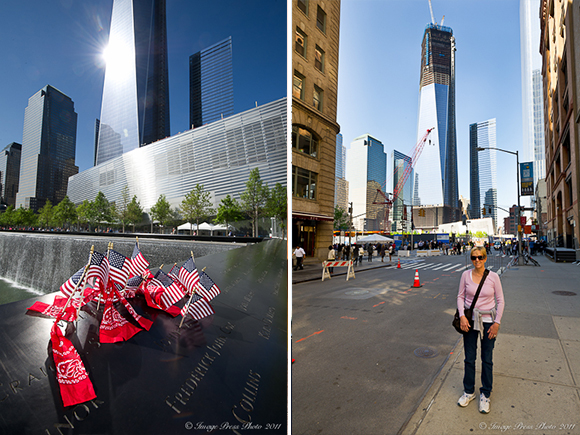 Words cannot describe the feelings I had while visiting the memorial

While I loved visiting the city, I have to admit that I was ready to come home.  Over the years, we have toyed with the idea of moving back North, perhaps to Boston, and live in the city.  I often daydream about sipping wine and dining al fresco at the outdoor cafés, walking to some of our favorite shops and restaurants or ordering a Café au lait and Pain au Chocolate at a French patisserie.

However, I think I prefer the simpler life after being away from city living for eleven years.  I like the green space, the freedom to go in the backyard with the dog, the ease of getting in the car to go to the markets.  I adore New York and I am already thinking about a return trip, however, there is truly no place like home. 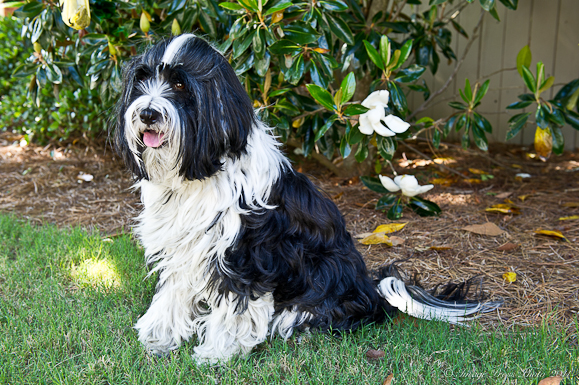 END_OF_DOCUMENT_TOKEN_TO_BE_REPLACED

35 comments on “The sights and flavors of New York City”