The Culinary Scene in Montréal

What to see and do in the city

When it’s time to walk off all of the calories from the noshing and dining, here are a few of the most popular tourist attractions in Montréal:

Old Montréal – With its architecture, shops, and restaurants, Old Montréal is reminiscent of parts of Paris. Stroll along the cobblestone streets, stop at a quaint bistro for lunch or dinner, and then head down to the Old Port area along the St. Lawrence River to listen to some of the local street musicians. 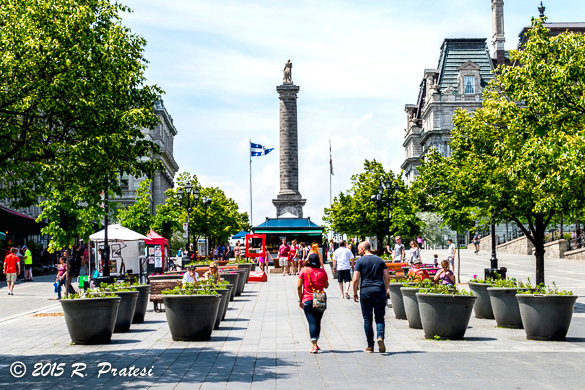 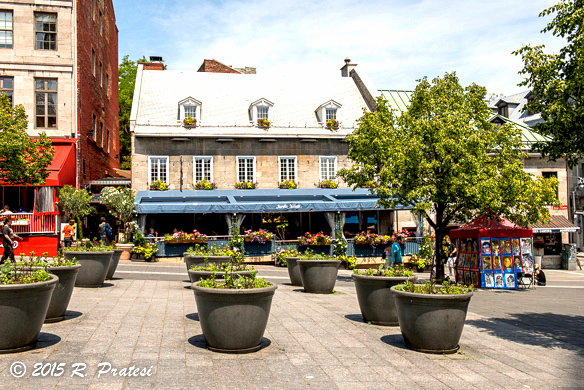 Some streets have a Parisian feel 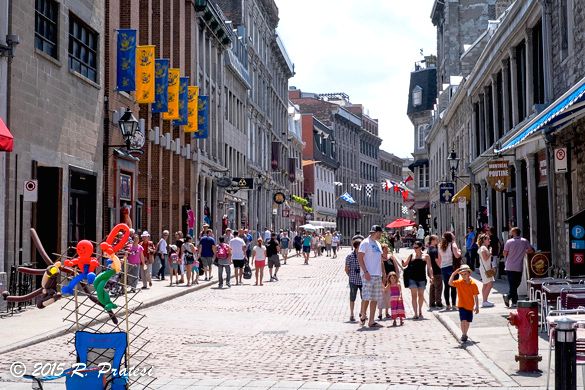 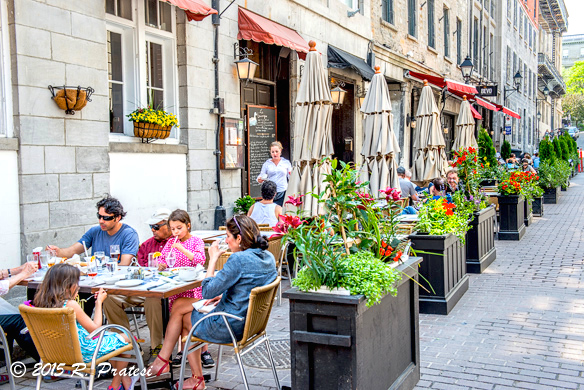 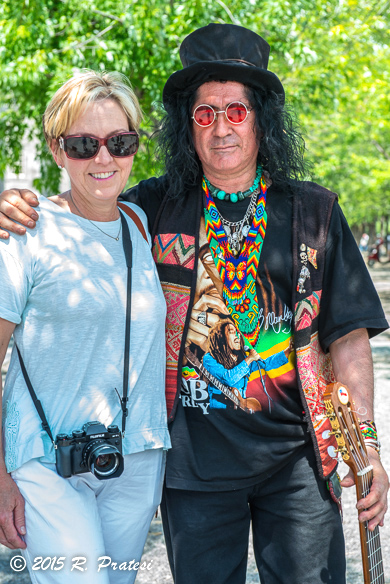 Who does he remind you of?

Parc du Mont-Royal – One of the city’s 17 parks, there is much to discover at this 200-hectare park which includes the highest point in the city. A favorite spot to visit and play for locals and visitors alike, the park was originally designed by Law Olmstead, the architect of New York City’s Central Park. Year-round activities include cycling, jogging, picnicking, cross-country skiing, and ice skating. 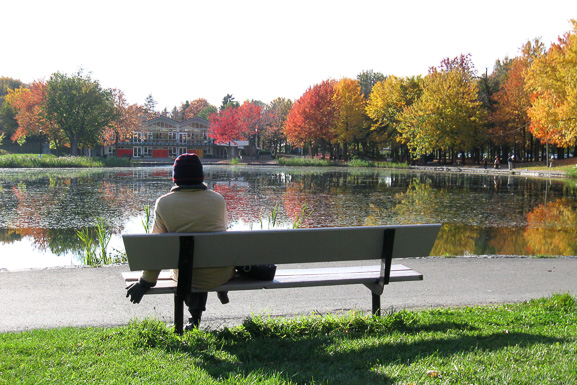 Other attractions on your list should include: the extensive Botanical Gardens; the Montréal Biodome (which is housed in the former Olympic bicycle-racing stadium and is home to four distinct ecosystems); Notre-Dame Basilica; St. Joseph’s Oratory (Oratoire Saint-Joseph) next to Mont-Royal; and Olympic Stadium. 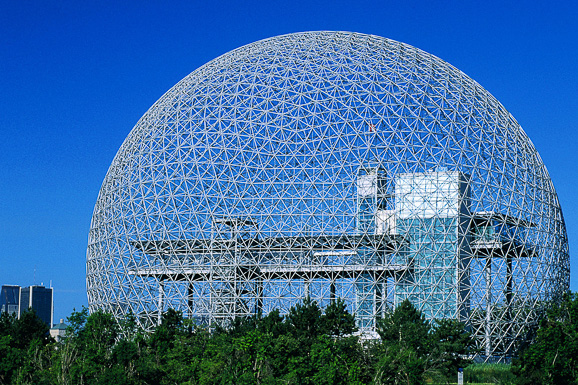 Page: 1 2 3 4
We participate in the Amazon Services LLC Associates Program, an affiliate advertising program designed to provide a means for us to earn fees by linking to Amazon.com and affiliated sites.
posted on November 5, 2015 in Canada, Travel
0 comments »