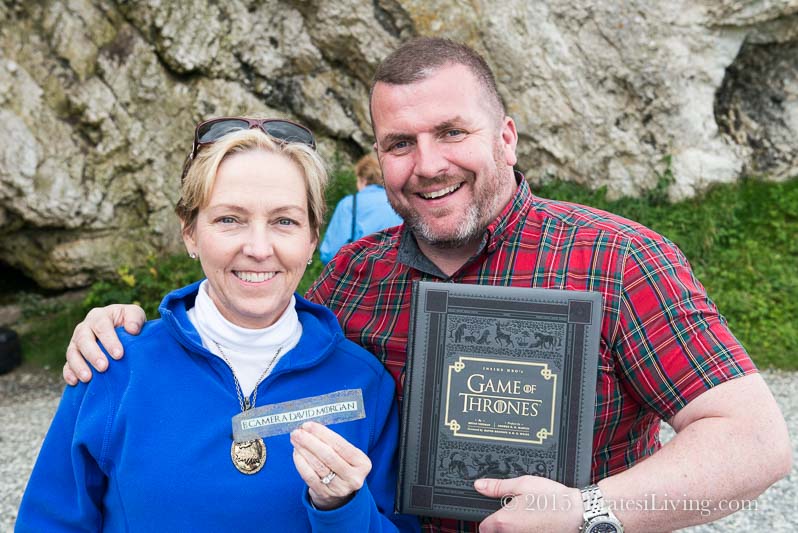 The stunning beauty of the Northern Ireland countryside will cause you to say “WOW” around each bend. The brilliant green fields and farmland, rustic stone and wood outbuildings, rocky shoreline, and the small towns and historic fishing villages are also the backdrop for one of the most successful TV series, Game of Thrones®. With our guide, Gerard McGlade, owner of GameofThronesTours.tv, based in Belfast, we experienced the wonders of Northern Ireland on a private tour, The Ultimate Game of Thrones Tour. We drove the countryside, in what must have looked like a Cinderella carriage (a pearl white painted former Black London Cab), to the remote locations along the northeastern shore and west to Giant’s Causeway and back to Belfast. It was a full day packed with sightseeing, storytelling, food finds, and a lot of WOW. 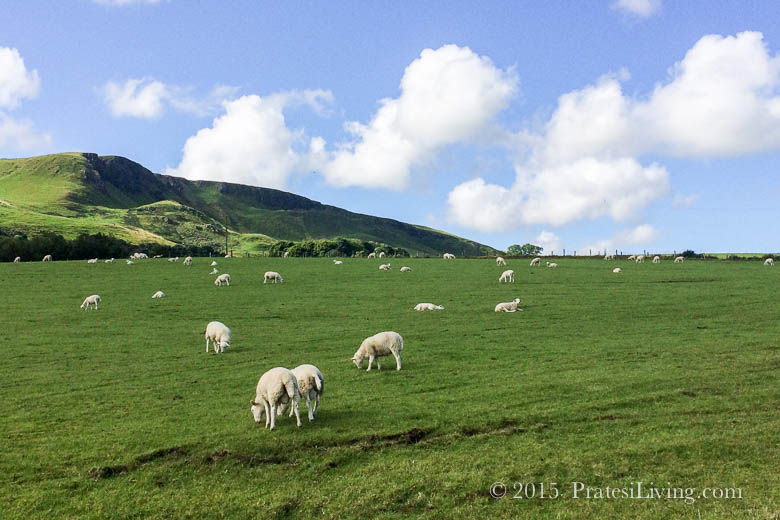 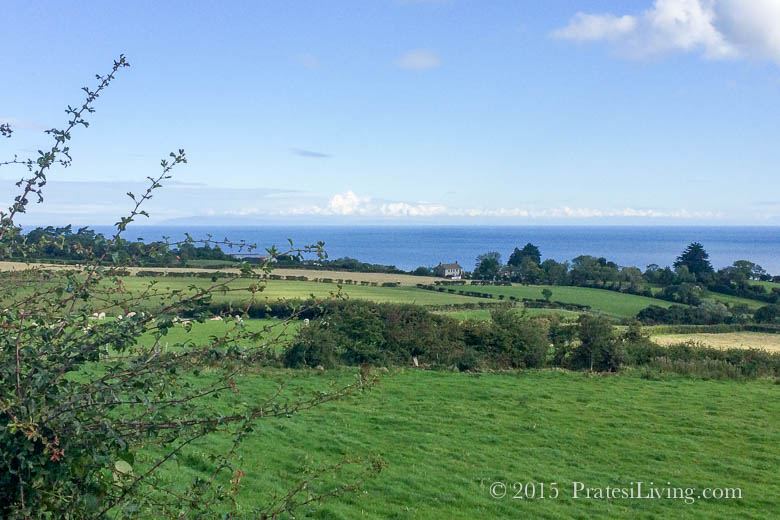 Breathtaking scenery at every turn 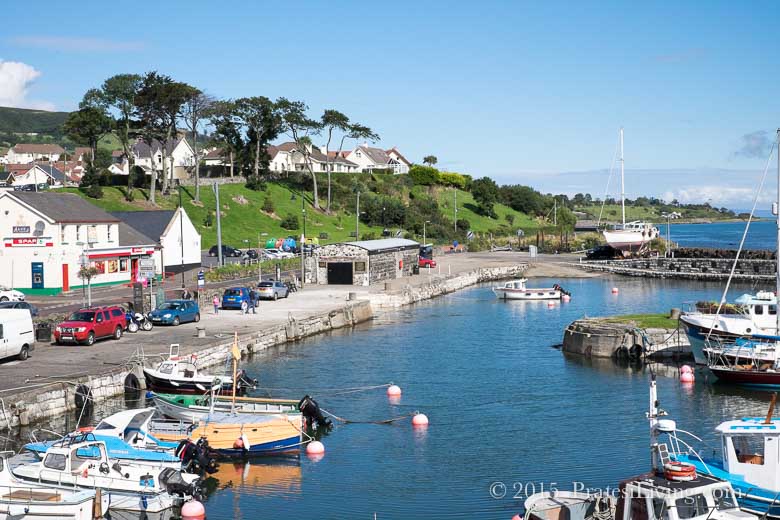 Touring The Game of Thrones Locations and Countryside of Northern Ireland

There are many publications and online resources that provide a driving route to experience the well-known filming locations for Game of Thrones. There are also several group tours, however, when you travel with a personal guide that is also an insider, you get insider knowledge and access to locations that others don’t know about. Gerard had the inside track. 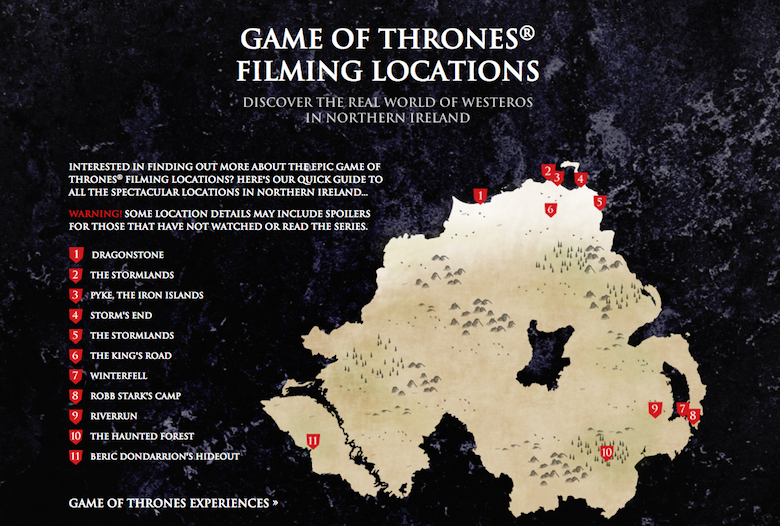 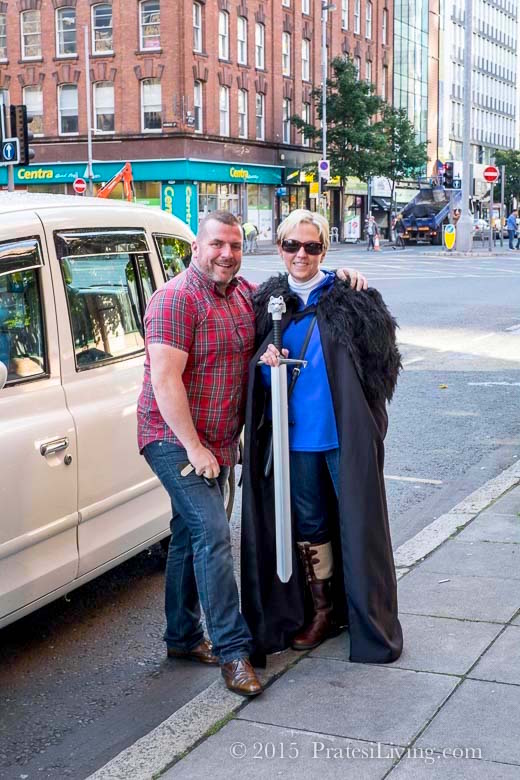 Dressed and ready to go

Game of Thrones is a complex drama that weaves multiple stories and characters in a game of capture the throne. In the process, most characters die, but those that continue on to Season 6 have some very interesting story-lines that will play out. If you are a Game of Thrones fan, here are just a few. If you are not, then skip the next paragraph because you are sure to become a fan of beautiful Northern Ireland. 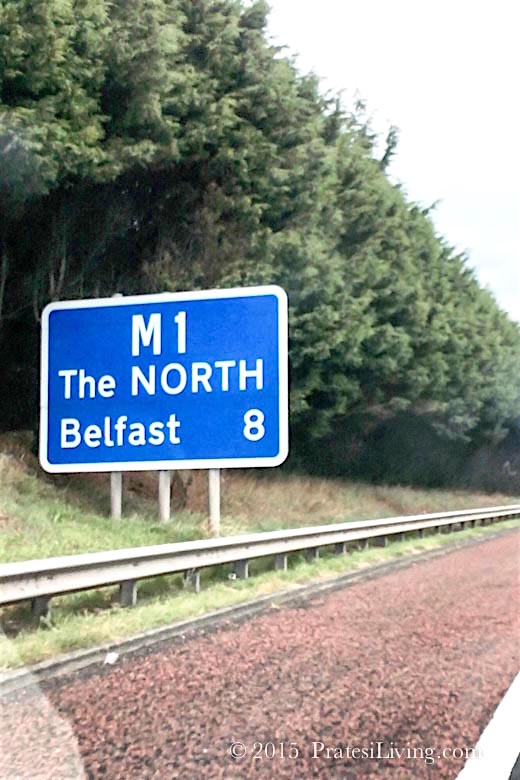 The North is real 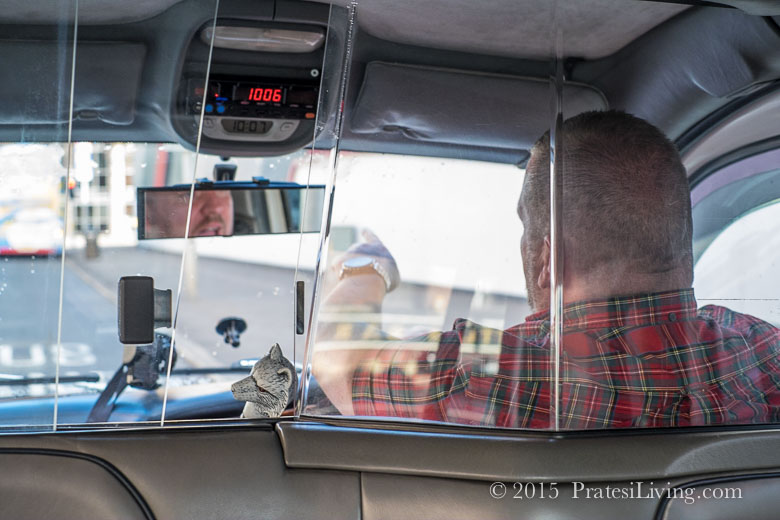 In the cab with Gerard

First and foremost, Jon Snow is very much part of the upcoming season: Dead and Alive. Without giving away the story, here are some other intriguing questions to be answered this season. Does Theon get his manhood back… so to speak, and seek revenge on Ramsey Bolton? Is Arya Stark a full-fledged faceless man … uh, woman? And, what really happened to The Hound? Is he really road kill too? How will Cersei get her revenge for being forced to walk the streets naked? Did Stannis Baratheon survive the battle? And what about Petyr Baelish (Littlefinger), that double-crossing, very ambitious pimp that may maneuver his way to the throne? Will Tyrion Lannister be Daenerys right-ankle man? And lastly, Ramsey Bolton, who has to be last season’s most hated character, is about to return to Dragonstone to find Sansa and her brother AWOL, which makes you wonder what other parts he can cut off and who’s going to pay… maybe Ramsey? 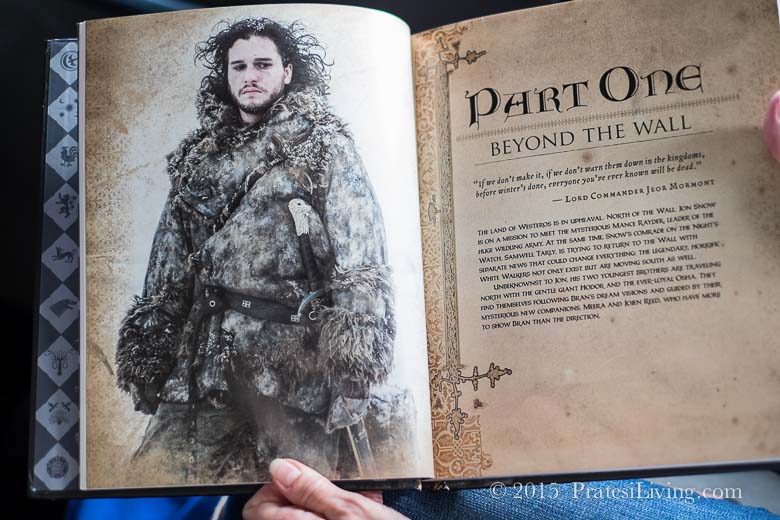 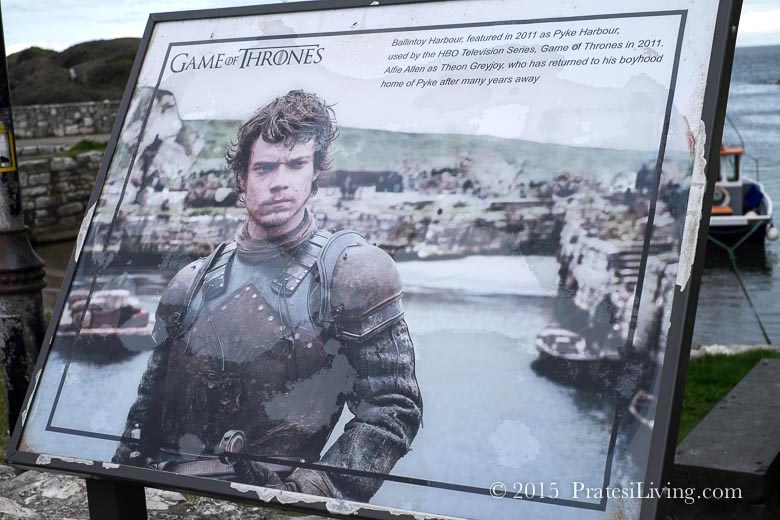 If you understand these story lines you are a true fan. If you don’t watch Game of Thrones, no worries because the Game of Thrones tour is really about experiencing Northern Ireland. 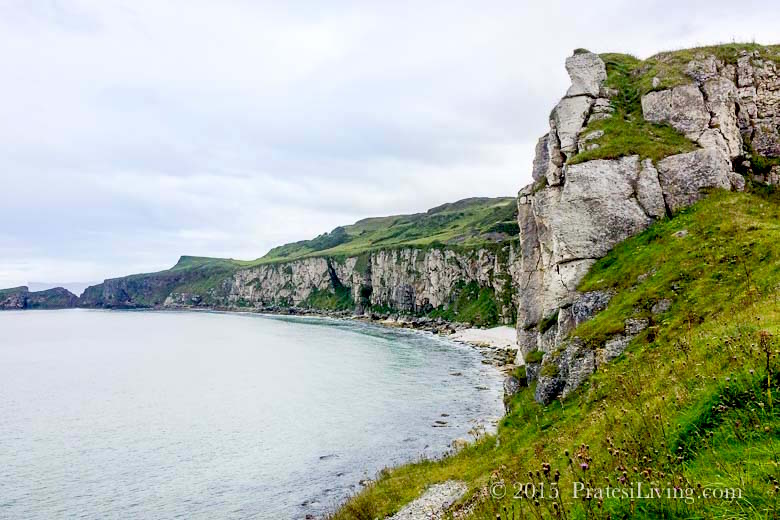 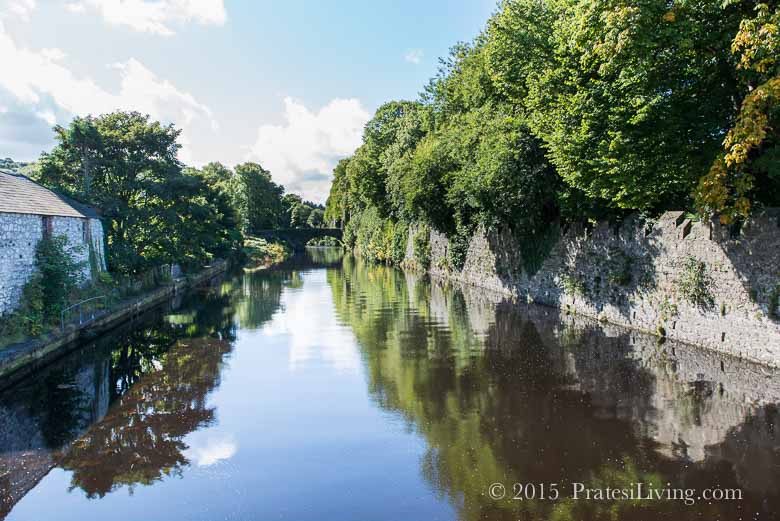 Canal in one of the villages 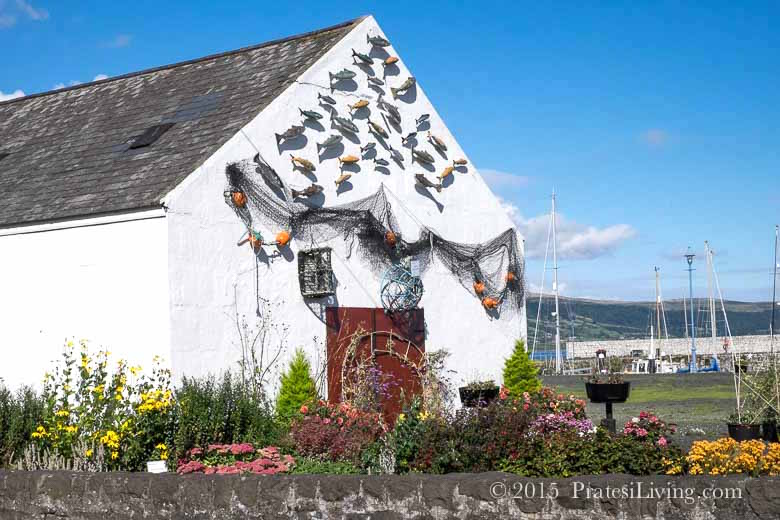 There’s a photograph at every turn

Page: 1 2 3
We participate in the Amazon Services LLC Associates Program, an affiliate advertising program designed to provide a means for us to earn fees by linking to Amazon.com and affiliated sites.
posted on February 28, 2016 in Europe, Leisure, Travel
2 comments »