The Best Cherry Pie Ever 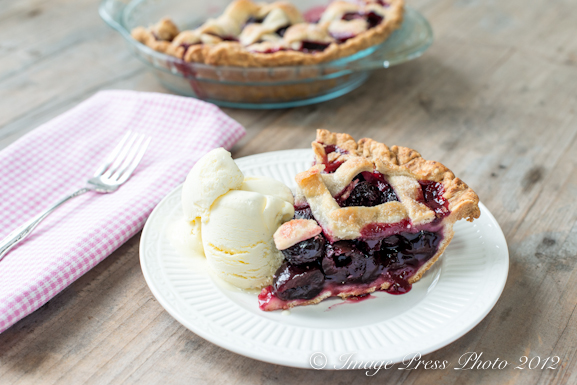 Why not go out on a limb? Isn’t that where the fruit is? ~ Frank Scully, author

Great food, wine and culinary experiences bring people together.  So does the love of our pets.  Just a few conversations by phone, email or Facebook and all of a sudden you have a real connection with another person and go out on a limb of sorts…you send a box of cherries to someone you have never met before.

Fresh food gifts from new friends.  Is there anything better?  Especially when the gift is a box of perfectly ripe and gorgeous red cherries from a farm in Montana. 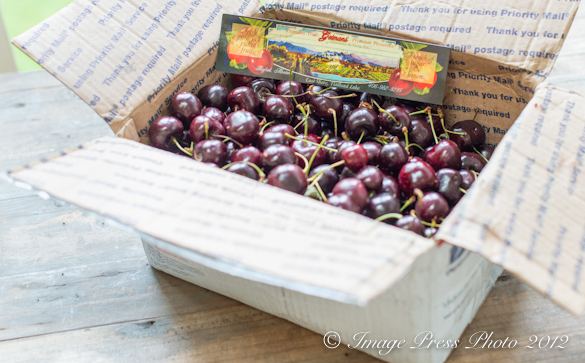 Montana.  The state that has recently been called, “The Last Great Place” may be just that and we hope to travel there soon.  In the meantime, while daydreaming about the wide open spaces, breathtaking mountains and big blue sky of Montana, I am also reminiscing about those fabulous black, sweet and juicy cherries that were sent to us several weeks ago.  Cherries that filled the mouth with luscious fruit.  They were the best cherries we have ever eaten. 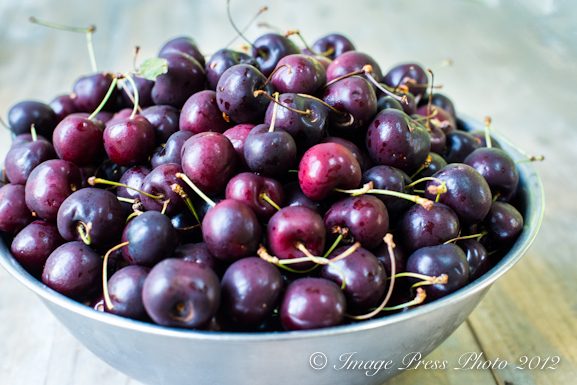 What to do with a bowl of gorgeous cherries??

I met Sheryl Getman earlier this year when Beamer, our Tibetan Terrier (TT), was paralyzed from a rabies vaccine.  We were introduced through a mutual friend and TT breeder as I was searching for answers on how to treat Beamer’s paralysis, since very few veterinarians know much about this condition.  Sheryl currently has six TT’s and has been a breeder off and on during the 20 years of being involved with the breed. 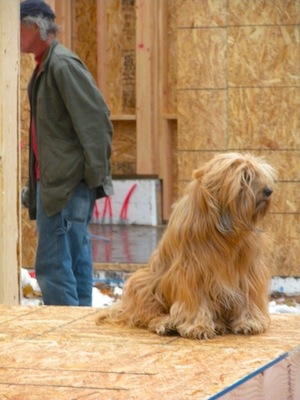 * One of the Getman’s Tibetan Terriers

Tibetan Terriers are unique, mysterious and are known as “little people” because of their behaviors.  There is something very special that binds their owners.  It is hard to put in to words other than to say that TT owners receive great joy being a part of the lives of the “little people” and being a part of the Tibetan Terrier community.  Beamer has been with us for almost almost eleven years and I can tell you that we are spellbound by his personality and unexpected characteristics. 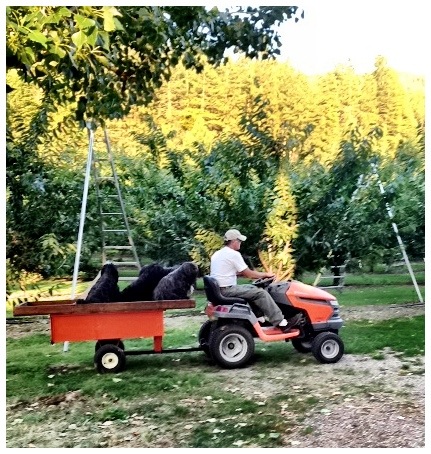 * The Getman’s Tibetan Terriers enjoy helping out in the orchard

I have to thank Sheryl and a few other TT owners for their encouragement and support when we thought we would lose Beamer.  It was a very emotional and trying time for us.  Sheryl and I have become online friends through Beamer’s challenges and have connected over another love, cooking. 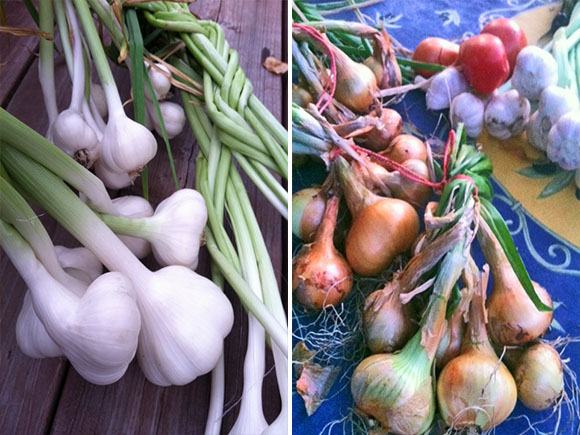 * Some of the produce from Sheryl and Dan’s farm

Sheryl has been around fresh food and farming all of her life.  She grew up in Montana in a home where her parents and grandparents raised or hunted much of their own food, fueling her passion for great food at an early age.  Sheryl’s grandmother was a gourmet cook at a hotel.  Her mother was also an excellent cook and baker so there were never any packaged or processed foods in her home.  Everything was prepared from scratch.  Sheryl honed her skills at home in the kitchen when she was young.  Combining her love of art (another passion) with her culinary skills, she entered the restaurant business after college. 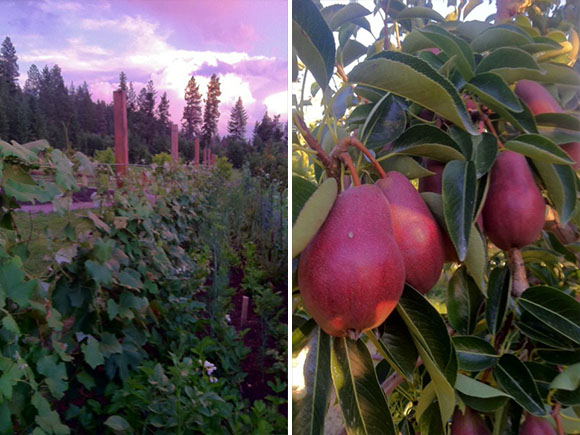 Throughout her life, Sheryl’s obsession with cooking and art has inspired her travels to faraway places like the Chinese Provinces, the Philippines, and France and then to New York and San Francisco to expand her culinary ability and experience.  In the late 1960‘s she studied cooking at several Chinese restaurants in San Francisco and with wives of Asian doctors.  There she learned their recipes and how to incorporate good food for health. 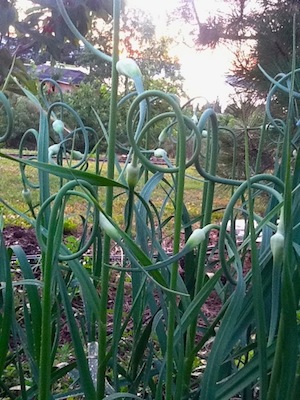 Following her travels, Sheryl returned to Montana where she started her own restaurant.  She met her husband, Dan, at her restaurant in Kalispell, Montana in 1985 and “went for an adventure in Los Angeles.”  This adventure lasted 17 years.  During this time, Sheryl changed careers and worked as a set designer and illustrator, using her art skills, for a major corporation in Los Angeles.  She satisfied her love for cooking through parties with friends and neighbors while in Los Angeles and maintained a large garden of fruits and vegetables.  However, pollution was a problem, in particular, the lack of good water and clean air.  As Sheryl describes it, the water from the tap was not potable.  The air not clean.  She and her husband became anxious to take another life adventure in search of “good, healthy, lovely water, and clean air.”

END_OF_DOCUMENT_TOKEN_TO_BE_REPLACED

21 comments on “The Best Cherry Pie Ever”