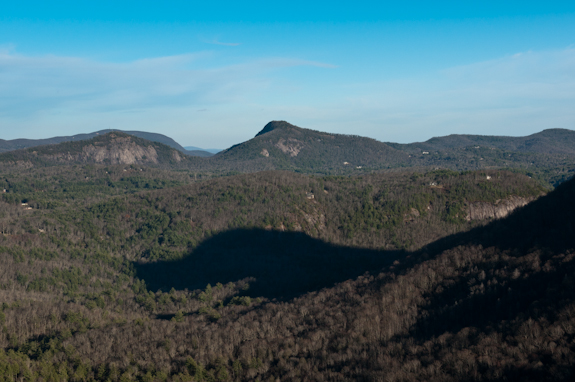 The bear shadow (picture above) appears in October and November at the Rhodes Big View Overlook for Whiteside Mountain between Highlands and Cashiers, North Carolina. By this time of year, it looks more like a dog (we think), but find it fascinating that it only appears in the Fall and is only visible later in the day for those few months.

This past weekend was the first time we had been in the mountains since the beginning of November. The temperatures were in the 20’s, it had been raining the past week and it really looked like Winter had already set in.

There were also a number of pretty awesome ice sculptures that had formed. We saw shapes of certain things in some of them. I will be curious to see if you notice them, too. 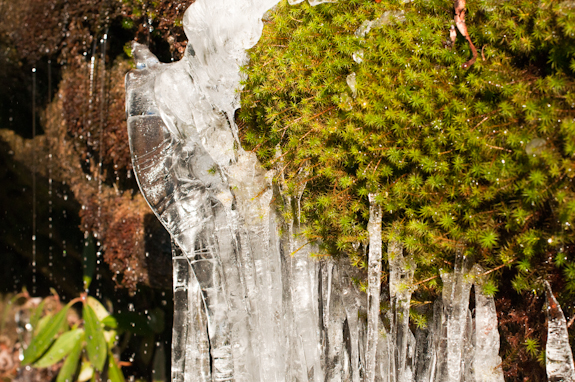 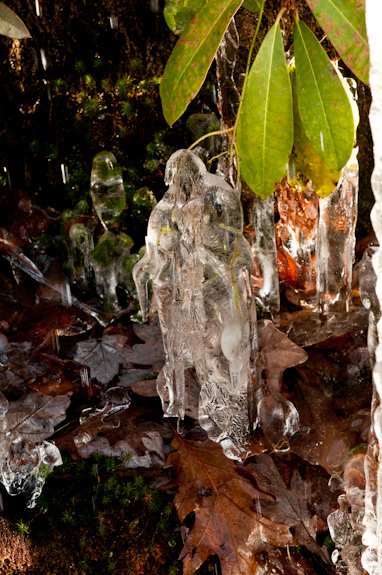 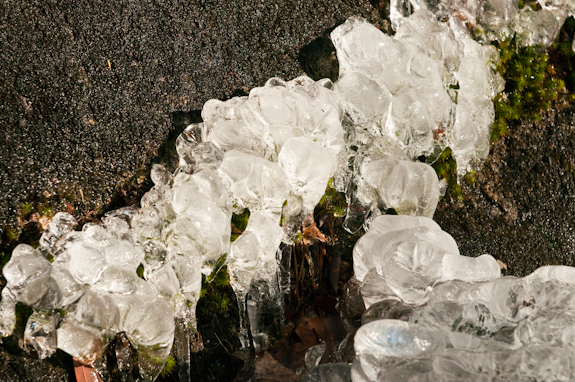 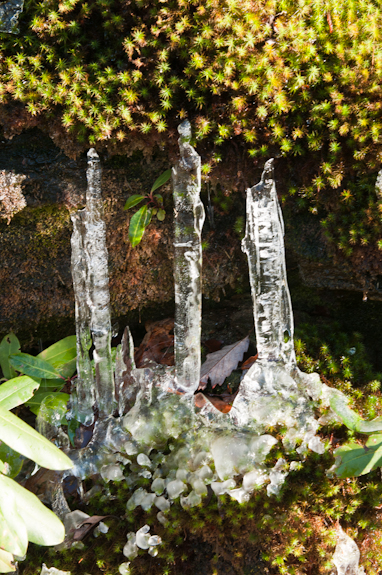 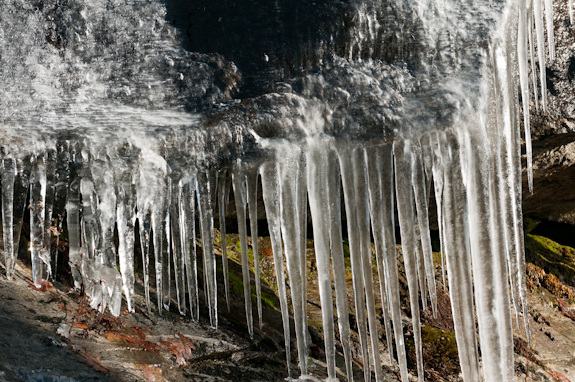 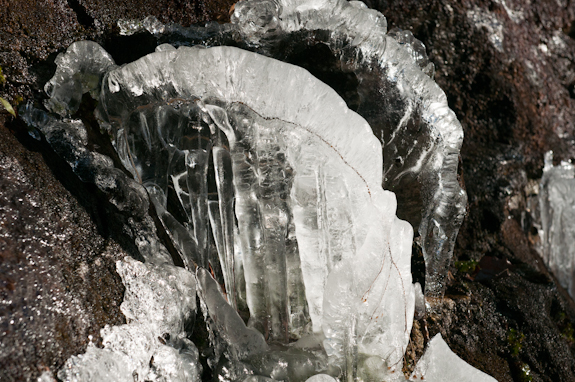 Have a wonderful week!

We participate in the Amazon Services LLC Associates Program, an affiliate advertising program designed to provide a means for us to earn fees by linking to Amazon.com and affiliated sites.
posted on December 6, 2010 in Mountain Mondays
12 comments »