Chef Johannes Klapdohr, of Old Edwards Inn and Spa, was in the hunt to retain his crown after beating Chef Nicholas Figel (Cypress Restaurant) last year.  Other chefs from the Highlands-Cashiers Plateau in competition for the title of King of the Mountain title were John Fleer of Canyon Kitchen at Lonesome Valley (Cashiers, NC) and  Mat Kowal of Gamekeeper’s Tavern (Sapphire, NC). 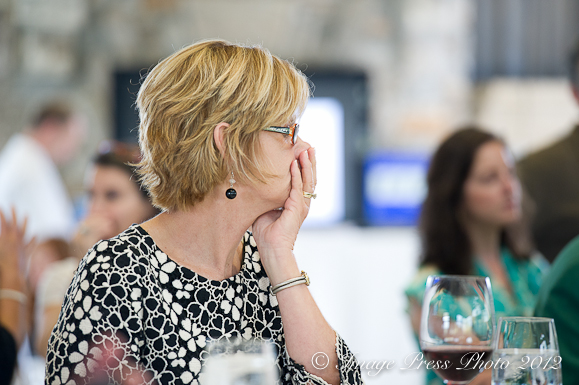 The guest judges had a tough decision to make

Justin Ward was the only chef from the lowlands….an Atlantan, filling in for Chef Nicholas Figel, who was unable to attend.  Ward is an Instructor at The International Culinary School at The Art Institute of Atlanta and former owner of Harvest Restaurant & Cosecha Restaurant in Atlanta. 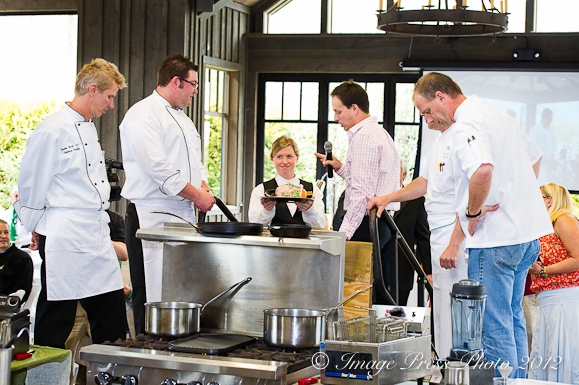 The four chefs were paired off and competed in first round challenges with the winners competing head to head for the title “King of the Mountain”.  Each round brought new secret ingredients to the competing chefs. 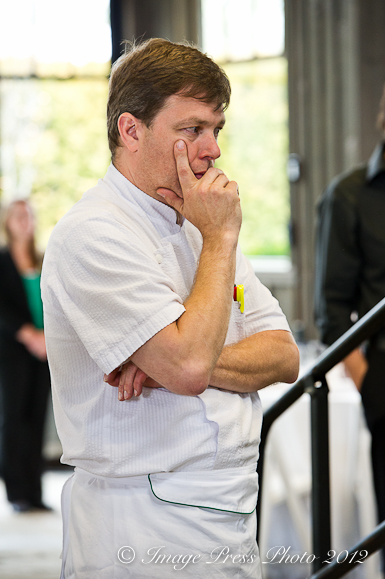 The judges for this competition included Executive Chef Denny Trantham of Grove Park Inn (Asheville, NC) and Kevin Ouzts, Owner and Executive Chef of The Spotted Trotter in Atlanta, GA.  There was also a guest from the audience chosen to be a judge for each of the challenges. 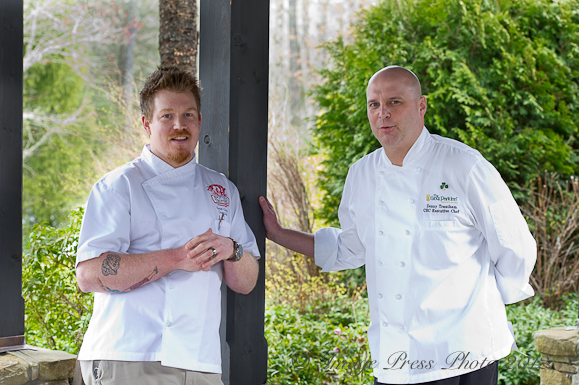 Shelley Skiles Sawyer, Managing Food Editor of Flavors Magazine, was the emcee for the day sharing the floor with Steve Day, Operations Manager of WHLC FM in Highlands and J.T. Fields, Owner of  Mountain Fresh Grocery and Wine Market. 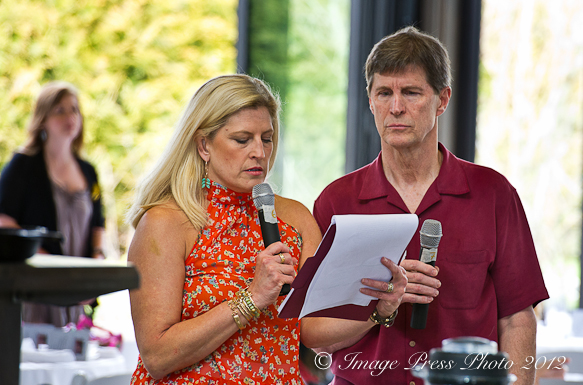 The mood was intense in the room as the challengers arrived, selected their mystery baskets and went to work.  The first competition paired Chefs Fleer and Ward in a battle using a mystery basket of quail, coffee beans and citrus to create three separate dishes. This heated battle over a forty minute span resulted in Chef Ward advancing to the final round. 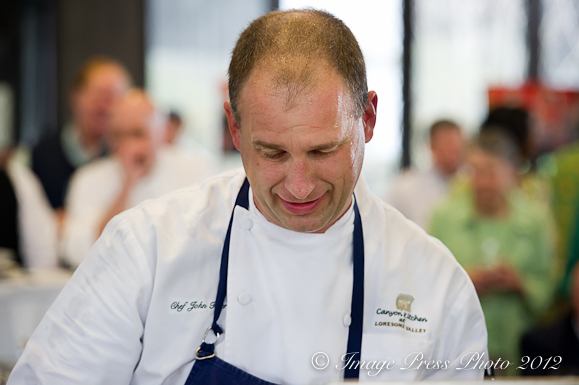 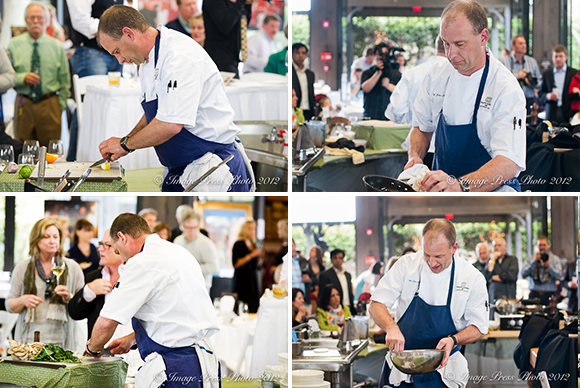 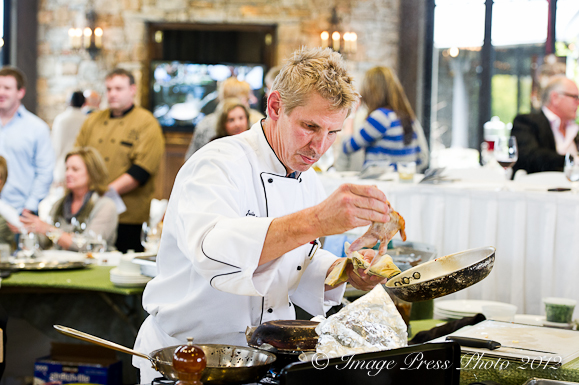 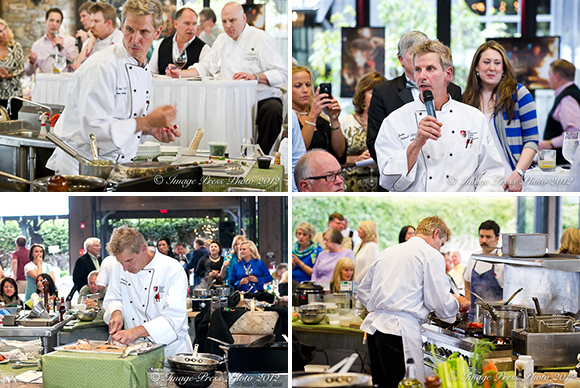 Page: 1 2 3
We participate in the Amazon Services LLC Associates Program, an affiliate advertising program designed to provide a means for us to earn fees by linking to Amazon.com and affiliated sites.
posted on March 30, 2012 in Events, Main Dishes, Recipes, The South, Travel
3 comments »