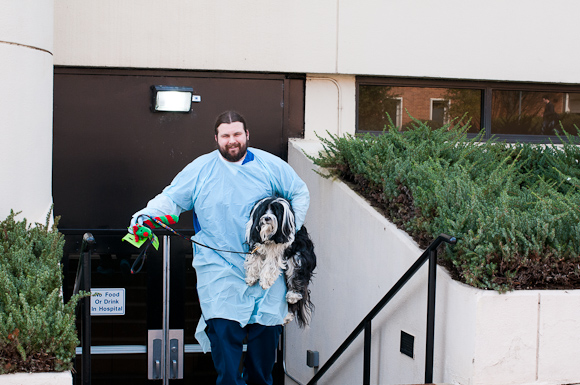 Food and travel writing will have to wait a little longer since this week has once again been filled with the love and care of our dog Beamer.

“It is recommended that Beamer be euthanized due to the possible exposure to rabies from the raccoon bite.”  That is what we have heard twice now from two different emergency veterinary facilities.

Can you imagine how emotional and gut wrenching it is to think that your beloved pet and companion of the past ten years must be destroyed because he may have been exposed to rabies?  This is the required recommendation in the State of Georgia and it was delivered to us first by Georgia Veterinary Specialists and then again by the Veterinary Hospital at the University of Georgia.  Our best friend has been quarantined at both facilities for potential rabies while he was being evaluated for several other possible diseases that cause paralysis. 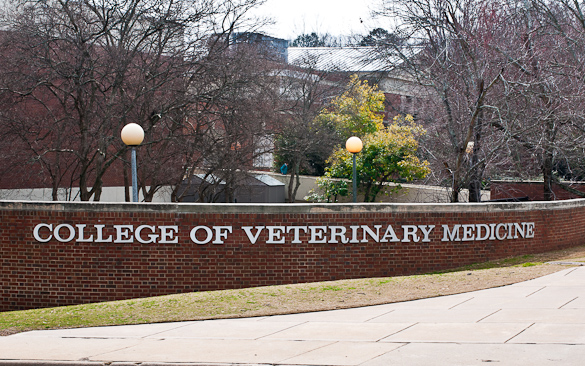 We, of course, said no to destroying our boy and remain on a rabies watch with Beamer in quarantine, which feels like house arrest, until the period of rabies development has passed.  Three more days until that ten day window has passed.  We know that if Beamer’s health declines, he must be put down, tested for rabies and if found, Mr. B and I must go through rabies treatment ourselves.

It was three weeks ago that Beamer tangled with the raccoon and it has been a week since he first came down with paralysis of the hind quarters.  This has been an incredibly stressful and emotional week for all of us, filled with fear, sadness and tears as his condition worsened and we moved between veterinary hospitals to find the best care for Beamer. 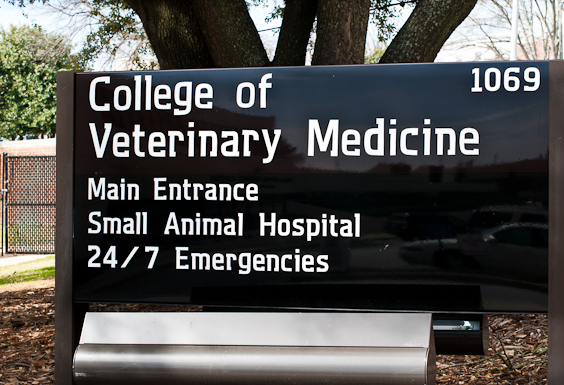 I want to update you on what has happened since last week and hopefully share some useful information to all pet owners about what we have learned that has been extremely surprising.  It is astonishing that most vets we consulted had no understanding of the link between animal paralysis and vaccines.

Beamer’s paralysis remained unchanged over last weekend, but on Monday it worsened and moved to his front legs.  He became much weaker and we were very frightened, so we decided to take him to the University of Georgia Veterinary Hospital.  One of our Tibetan Terrier friends suggested we go to a teaching facility as they often see some of the more unusual cases.  We didn’t think twice and headed to Athens, Georgia.

Beamer was not doing well when we arrived at the hospital.  He was very weak and frightened.  They quickly whisked him away and a team of neurologists began examining him.  One of the vets came out to speak with us and advised us that they wanted to keep him for observation for a few days and run some tests.  They found that his reflexes were very weak.  This was a change from his exam last Friday.  They were also concerned that he had been bitten by a raccoon and we were within the window where rabies can develop.  Beamer was quarantined again and we went home without him. 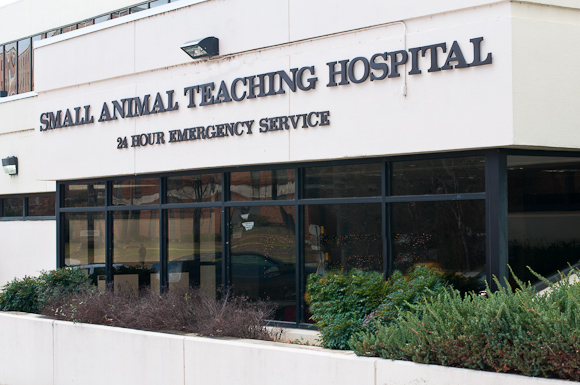 Once again, Beamer’s blood work came back normal, so we met with the head neurologist the next day to discuss the possible reasons for Beamer’s paralysis.  There was a fairly short list of potential diagnoses.  Several of them, like Botulism, snake bite or other infections, were ruled out since he did not show other symptoms associated with these diseases and infections.

Page: 1 2
We participate in the Amazon Services LLC Associates Program, an affiliate advertising program designed to provide a means for us to earn fees by linking to Amazon.com and affiliated sites.
posted on February 17, 2012 in Leisure
49 comments »