Barnsley Resort in Adairsville, Georgia – Christmas in July and a recipe for the Louisville Metro Cocktail 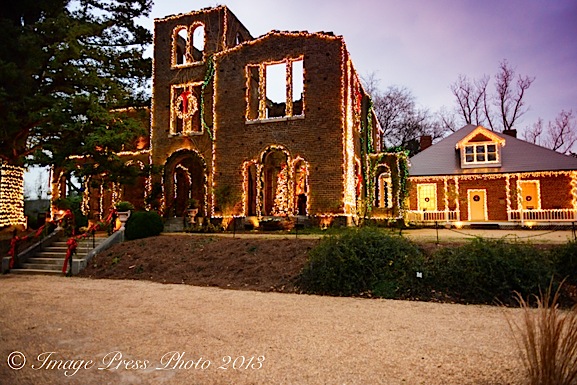 And above all, watch with glittering eyes the whole world around you because the greatest secrets are always hidden in the most unlikely places. Those who don’t believe in magic will never find it. ~ Roald Dahl

There is something magical at Barnsley Resort.  From the moment you arrive at the front gates of this award-winning luxury destination property, which has recently been named a member of the Southern Living Hotel Collection, there is the sense that you have stepped back into history, while still surrounded by modern day amenities.  Having heard of the resort’s “Fairy Godmother” prior to our arrival, our curiosity was definitely piqued about what we would discover in Adairsville, Georgia. 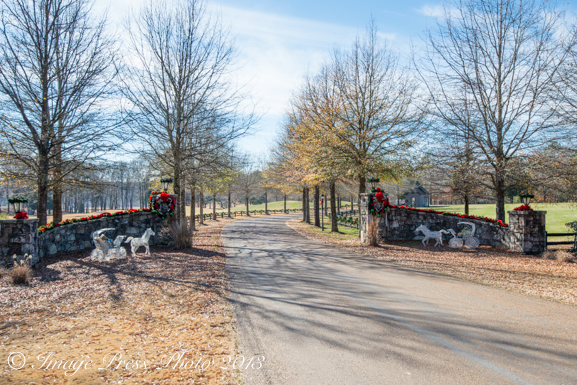 The entrance to Barnsley Resort

Situated in the North Georgia foothills, this property was once a private estate and manor home known as The Woodlands.  Godfrey Barnsley, a wealthy shipping magnate, designed the home and gardens based on the work of architect Andrew Jackson Downing, who was known for his Italianate and Gothic Revival architecture. 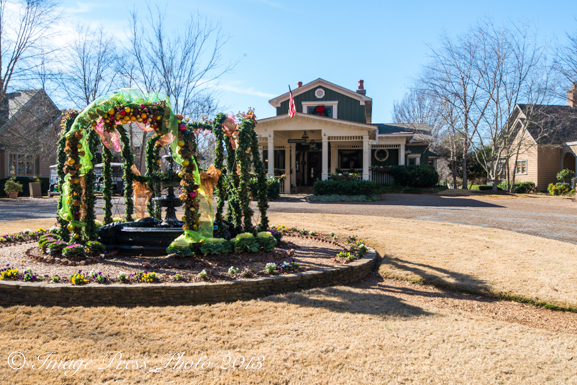 Check-in at the main house 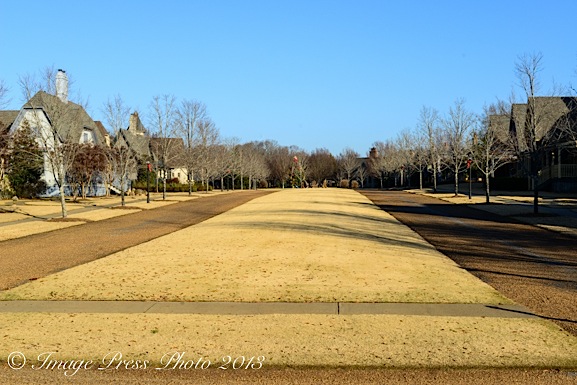 The center of the village

Godfrey Barnsley, who originally hailed from Liverpool, England, purchased the 4,000 acres in this region of Georgia in 1840 to build Julia, his beloved wife, a stunning manor home and gardens.  However, there was a tragic ending to this fairytale in 1845.  While Barnsley was traveling, Julia fell ill and died leaving Barnsley and their six children behind.  Barnsley never got over the death of the love of his life and claimed he was told by the spirit of Julia to finish building their home.  In 1848, The Woodlands, adorned by formal gardens, was completed. 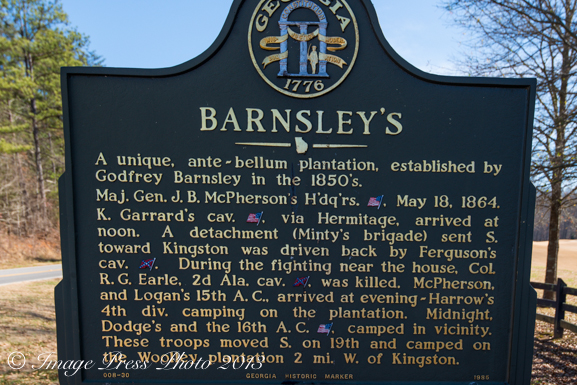 The history of the property

Home to one of the important battles during the Civil War (1861-1865), The Woodlands was in the path of Sherman’s March to the Sea on May 18, 1864.  The Union troops’ occupation of the house resulted in severe damage.  Following Barnsley’s death in 1873, more destruction occurred to the home when in 1906 a tornado tore the roof from the house.  Unable to afford the repairs, the family moved into a small wing while the rest of the home fell into ruins.  Some of Barnsley’s descendants lived at The Woodlands until 1942 when the property was in shambles and finally sold at auction. 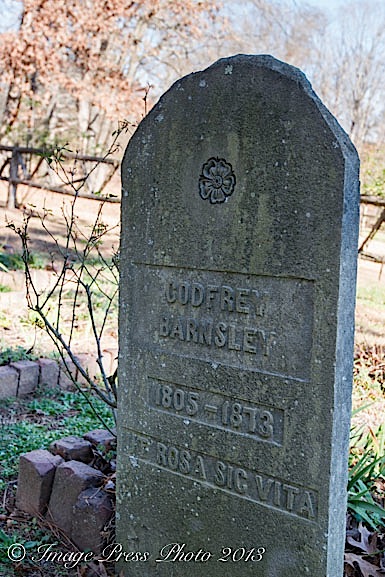 Godfrey Barnsley’s remains are buried on the property

In classic storybook fashion, Hubertus Fugger, a wealthy Prince from Bavaria, came to the rescue of The Woodlands and in 1988 purchased the estate.  Inspired by its potential and historical significance, the Prince restored the historic gardens and the remains of the manor house and built the initial structures for the resort.   Today, there is a museum with artifacts from the original home and family and a colorful story of the history of this property and its residents.  Clent Coker, the local historian, personally met some of the residents who lived through much of the history and he passionately tells their story. 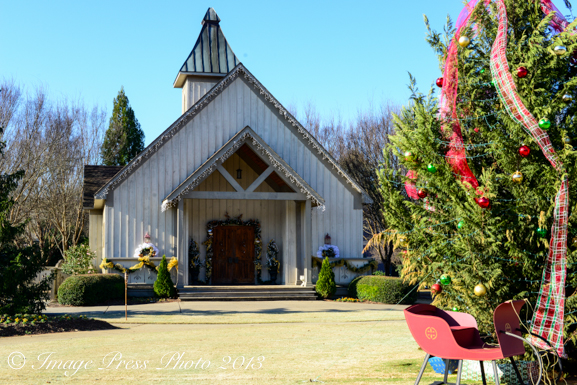 The chapel at Barnsley Resort 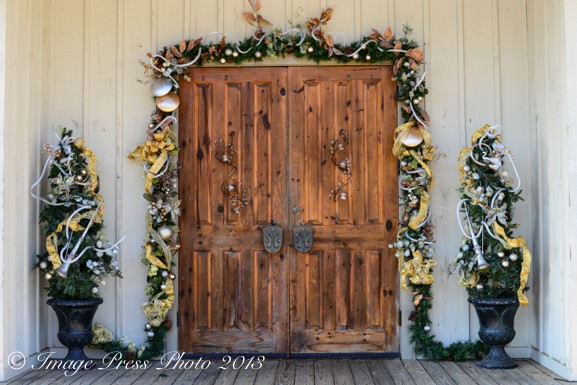 Every door is adorned with wreaths and garland 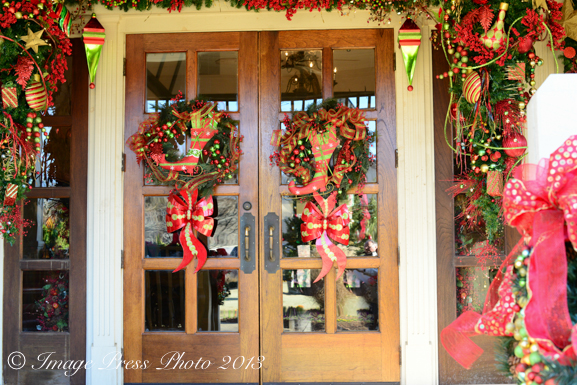 The property is beautifully decorated for the holidays

Page: 1 2 3
We participate in the Amazon Services LLC Associates Program, an affiliate advertising program designed to provide a means for us to earn fees by linking to Amazon.com and affiliated sites.
posted on July 30, 2013 in Beverages, Recipes, The South, Travel
0 comments »