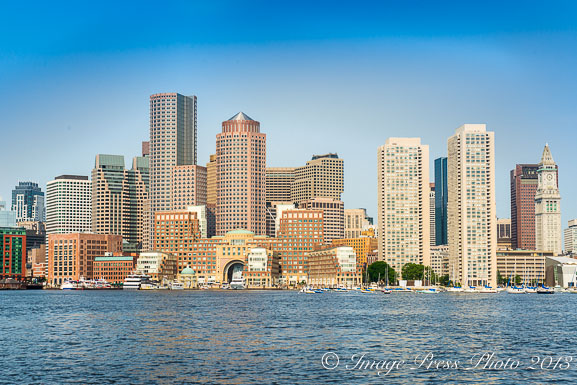 We leave something of ourselves behind when we leave a place, we stay there, even though we go away. And there are things in us that we can find again only by going back there. ~ Pascal Mercier, Night Train to Lisbon

It hasn’t been that long since Boston, Massachusetts was home to both me and Mr. B.  It is the city where we met and it holds many special memories for both of us on many levels.  We had great careers there, made lifelong friends, and enjoyed plenty of good times while living in what some call “The Athens of America.” Boston is certainly home to many notable and famous colleges and universities and has a very diverse population due to the influx of international students who attend these schools.  However, for many people, the city may be best known for its sports teams including the Red Sox, the Bruins, the Celtics, and the Patriots. 🙂 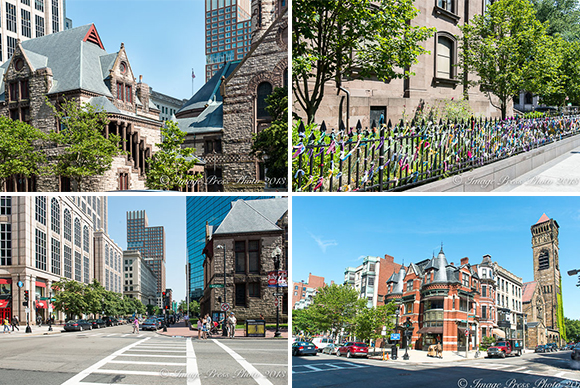 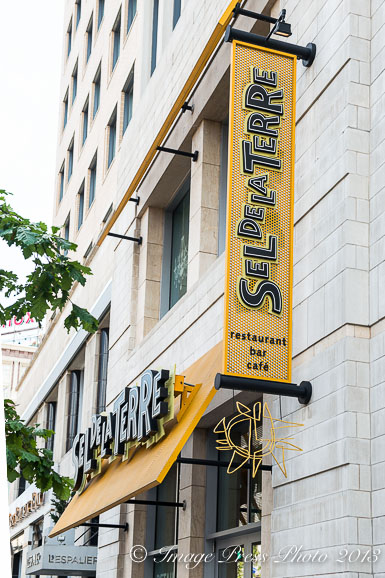 Formerly on the waterfront, this is where Mr. B and I had our first date

While we don’t return to Boston often, this past week we spent six days in our former hometown and one of our favorite cities.  Mr. B had a business meeting and reunion and we took the opportunity to connect with both old and new friends and to do a bit of dining and sightseeing.  The weather could not have been more perfect with gorgeous blue skies and warm temperatures as we took in all that we could of what this gorgeous city has to offer. 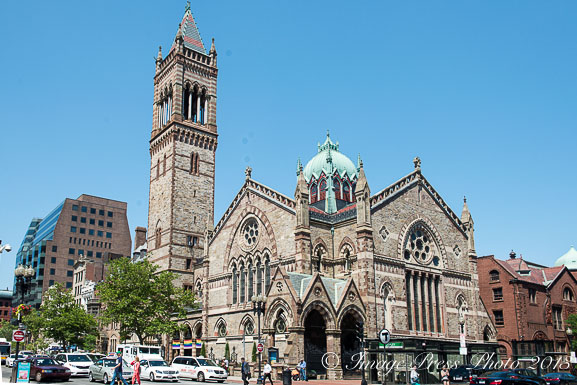 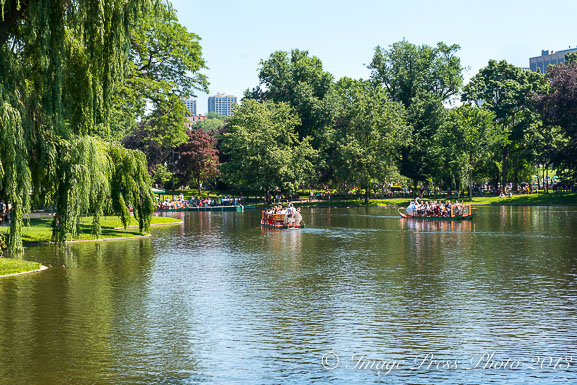 The Swan Boats at the Public Garden 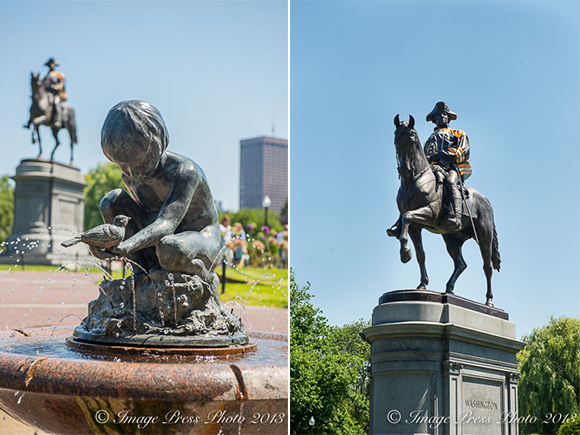 Even George was a Bruins fan at the Public Garden

Boston has undergone something of a transformation over the past ten years with the completion of the Central Artery Project (better known as the Big Dig) and the development of the Seaport area in East Boston.  Despite so much new development, the Back Bay, the Financial District, Faneuil Hall and Quincy Market, the North End, Charlestown, and other downtown areas hold on to the beauty of the past while a new development boom is underway.  The are some stark contrasts in Boston; the new and the old as seen here with Trinity Church reflecting in a modern skyscraper, Hancock Place. 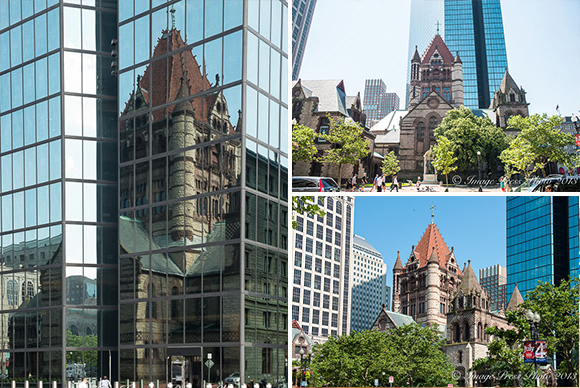 The old and the new blend together in the city

END_OF_DOCUMENT_TOKEN_TO_BE_REPLACED

3 comments on “A long awaited return to visit Boston, Massachusetts”