A walk up the hill through the winding streets of Old Québec (or travel via funiculaire) gives visitors an impressive view of the St. Lawrence River. Perched high above the city is the Fairmont Le Château Frontenac. This landmark hotel has a long and colorful history and its imposing structure towering over Old Québec, with 611 guest rooms, is stunning (especially at night) and when viewed from below in the historic section of town. It’s worth the trip to the top of the hill to visit and tour the building itself and to dine with a view overlooking the St. Lawrence River at Le Sam, the hotel’s bistro concept. 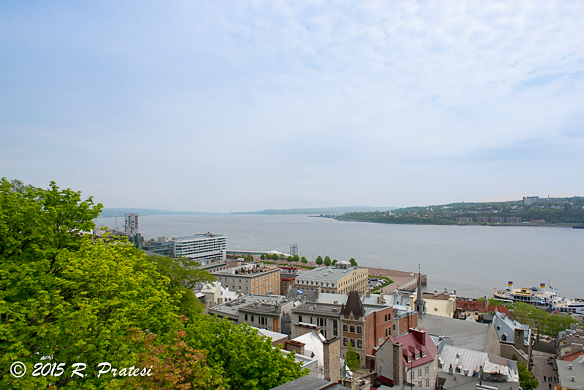 View of the St. Lawrence River and Port of Québec 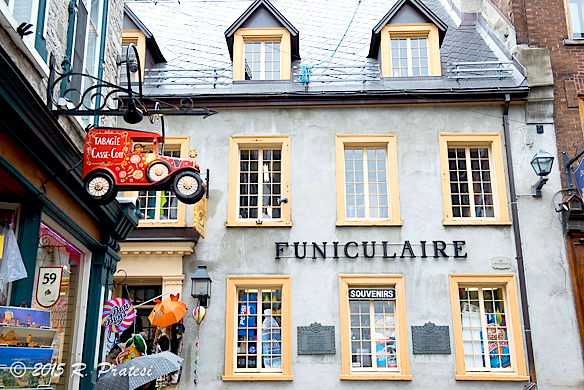 Entrance to the funiculare in the Petit-Champlain District 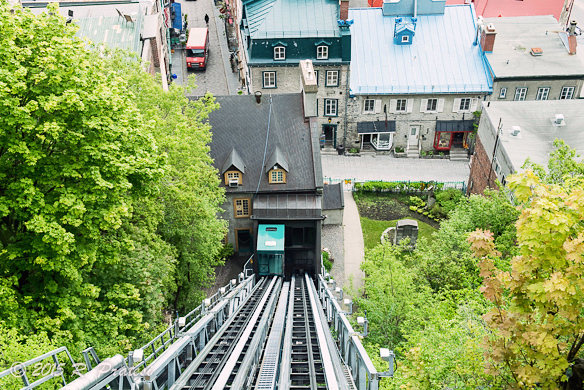 Looking down from the funiculare 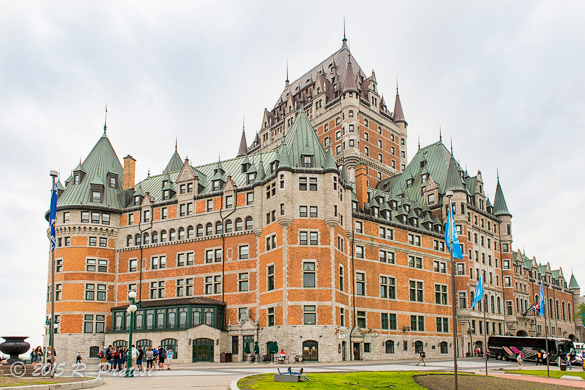 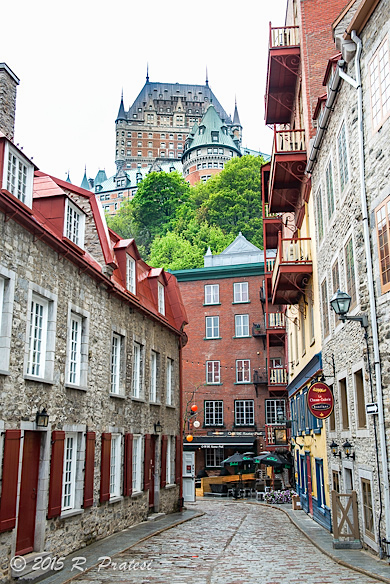 There’s a surprising amount of green space in this charming city, especially at Battlefields Park. Likened to Central Park in New York City, this remarkable stretch of land spans over 255 acres of meadows and grass.  It was declared a historical monument by the National Battlefields Commission (NBC) in 1908 to honor both the British and French soldiers who fought in the Battle of the Plains of Abraham in the Seven Years’ War in 1759 (also known as the Battle of Québec) and in other battles which took place on this plateau outside the walled city. This land was the site for many battles between the French and English. Battlefields Park (a combination of the Plains of Abraham and Des Braves Park), is for everyone to enjoy and is the venue for several national festivals. Within the park, there is also an interpretive center and other historic exhibits. 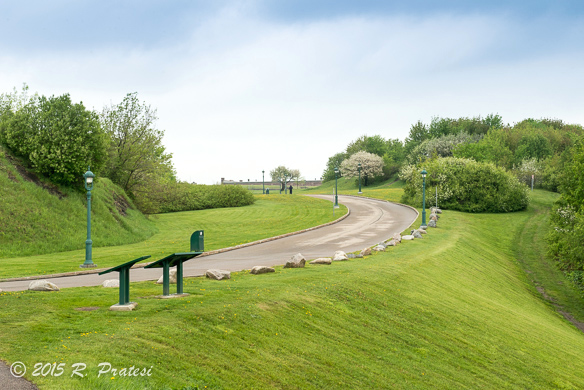 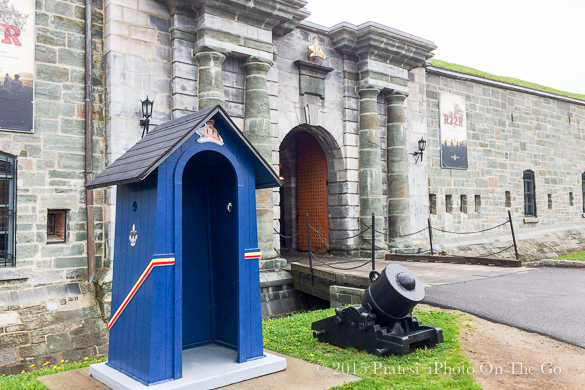 The R22R Museum at Battlefields Park 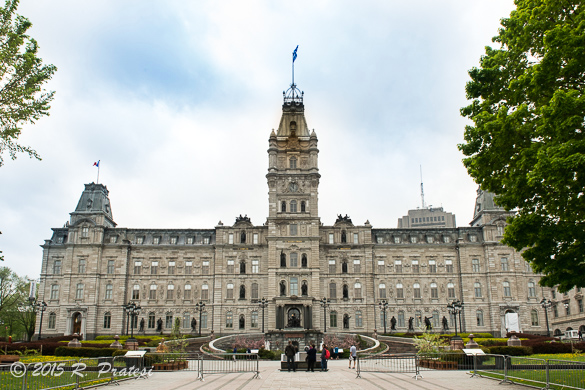 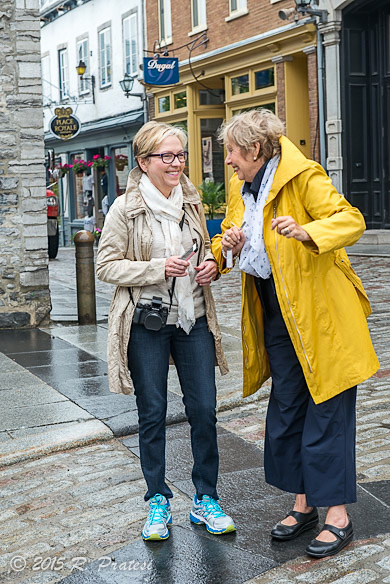 With our delightful guide, Michelle

Page: 1 2 3 4
We participate in the Amazon Services LLC Associates Program, an affiliate advertising program designed to provide a means for us to earn fees by linking to Amazon.com and affiliated sites.
posted on August 23, 2015 in Canada, Travel
6 comments »