1905 Salad with Jarlsberg and the BlogHer Food Conference 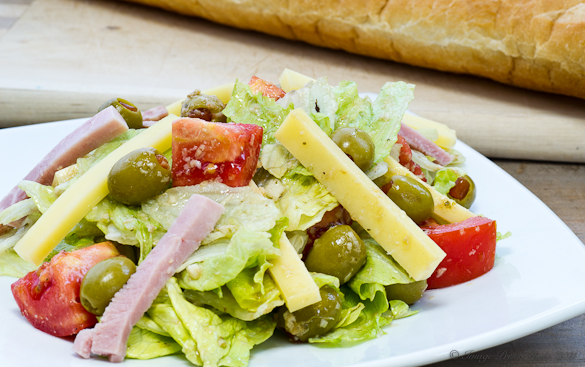 Happy Monday and hello to another week! Things have been quiet here at Bunkycooks because I was attending BlogHer Food in Atlanta for several days and then recovering from it yesterday!

This was the 3rd annual BlogHer Food conference and was the largest so far with about 500 attendees. Thank you so much to my sponsor, Jarlsberg, who made it possible for me to attend this year’s conference. Jarlsberg is truly one of our favorite cheeses, so it was a pleasure to have them as my sponsor. 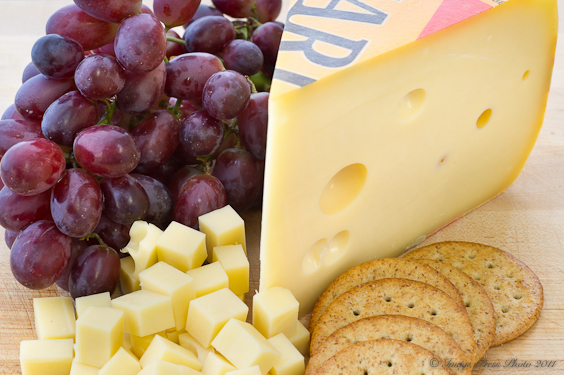 We love to serve Jarlsberg when entertaining

This size conference was very different from smaller venues like Food Blog Forum (also sponsored in part by Jarlsberg), which I hosted in Atlanta last year. Networking and seeing friends are some of the major reasons to attend, but there were also a few sessions that resonated with me.

One of these was the first break-out session I attended with David Leite (Leite’s Culinaria) and Nancy Baggett (Kitchenlane.com) – Fortify Your Culinary Prose. As one who writes long posts, this was incredibly helpful.  Maybe you will now see more elegant and less verbiage in the future. 😉

The Closing Keynote: The Evolution of Food Writing: From Ivory Tower to Public Square with Lisa Stone (BlogHer’s founder), Molly O’Neill, Meredith Ford Goldman and Tanya Steel encouraged and inspired me to move forward with some things that have been in the works.  There’s nothing like listening to successful women to get you motivated!

Conferences like this usually include late nights with friends from far away (Pamela from My Man’s Belly, I am talking about you!), and making new friends (Andrew Wilder from Eating Rules).   They also include many parties and cocktails.  I would have danced the night away at the closing party at The Tabernacle if local friends (Lynn from Mama Says) hadn’t dragged me away early Saturday evening!

Now that BlogHer Food is over, I am back to the business at hand (writing, traveling and cooking).  I have been in the kitchen working with a generous chunk of Jarlsberg to bring you a few recipes using this delightful cheese.  We love serving it as a cheese course, nibbling it for a snack and using it in sandwiches, but it is also a great addition to baked dishes, especially when a recipe calls for Swiss Cheese.  I like substituting it to add a more pronounced and almost nutty flavor.

A salad was definitely in order after lots of food and snacks (like the Scharffen Berger chocolate tarts!) over the last few days, so I made a main dish salad with some of the Jarlsberg cheese.  Have you ever tried a 1905 Salad? 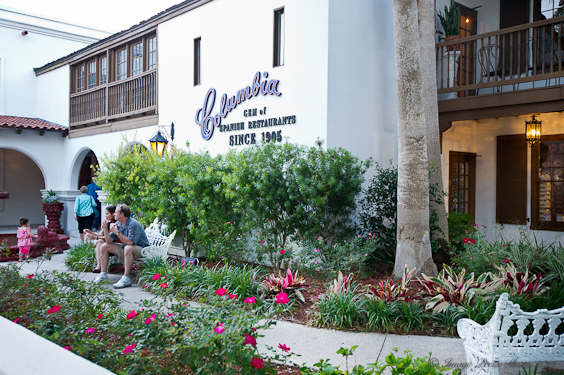 The Columbia Restaurant in St. Augustine 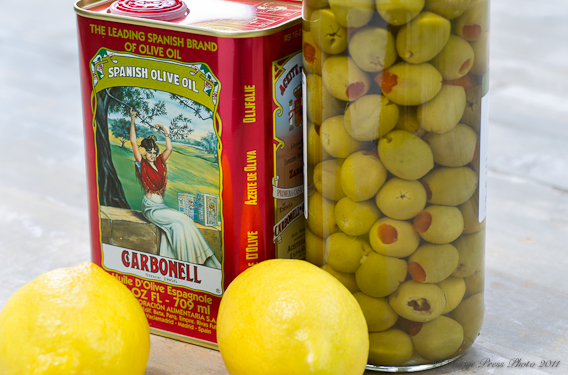 Use an extra-virgin Spanish Olive Oil for the dressing 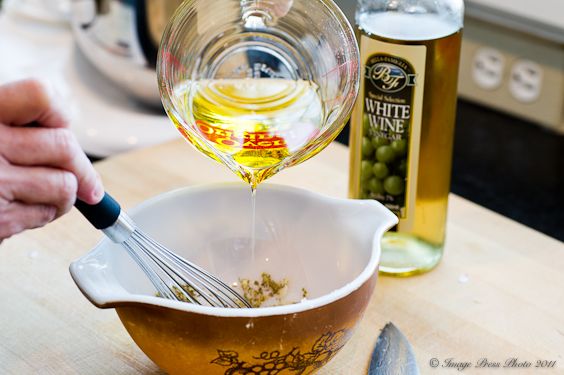 Make the dressing ahead of time to let the flavors blend 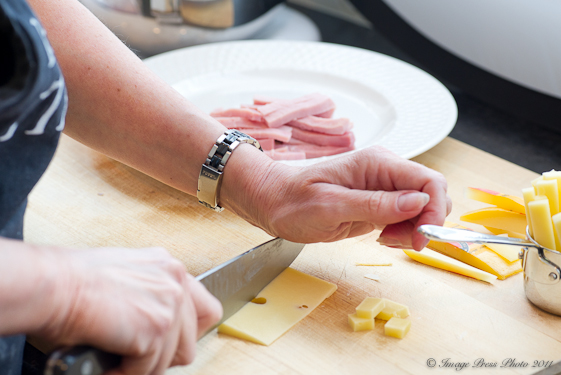 Julienne the cheese and the ham 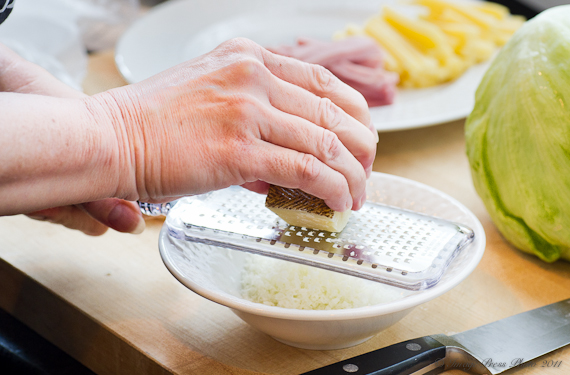