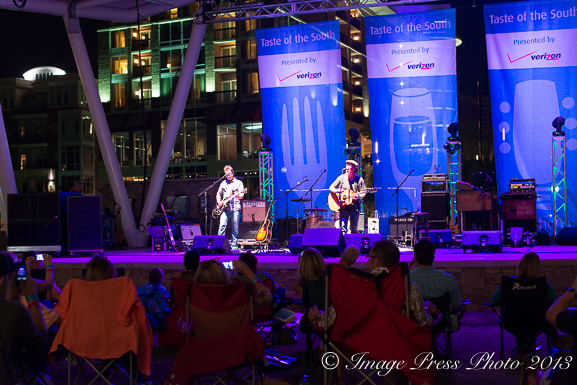 Euphoria: a feeling of well being or elation.

What would you think if you received an invitation to an event called Euphoria?

My first thoughts were of Woodstock and I had visions of a sea of humanity partied out and swaying to the music of some of the greatest musicians of the 60s and 70s, such as Jimi Hendrix and The Who.

While it has been 44 years since that 3-day festival at a farm in New York State, the hippie generation of that era has definitely not given up their weekend long festivals.  They’ve just shifted focus.  Instead of looking for acid at Woodstock, they’re searching for antacid at food and wine festivals across the country. 😉

Euphoria is one of those food and wine festivals.   Held in Greenville, South Carolina, it was one of our favorites that we attended last year.   Euphoria was founded in 2006 by platinum-selling singer and songwriter Edwin McCain and restaurateur Carl Sobocinski. 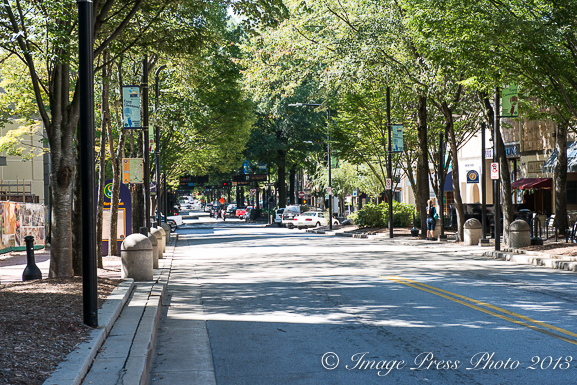 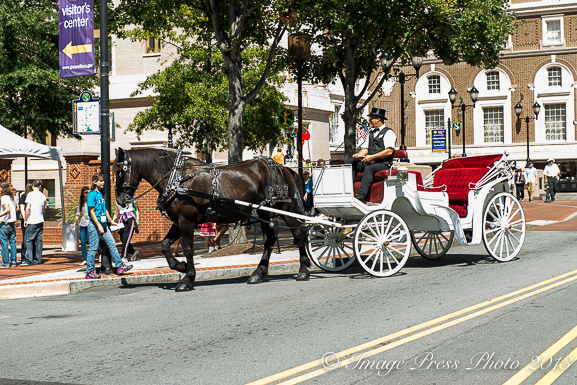 An enjoyable way to see the city

Both the city of Greenville and Euphoria were a pleasant surprise on that fall weekend in September.  The city was engaging and the event was an impressive mix of talented chefs, excellent food and wine, and enjoyable music. 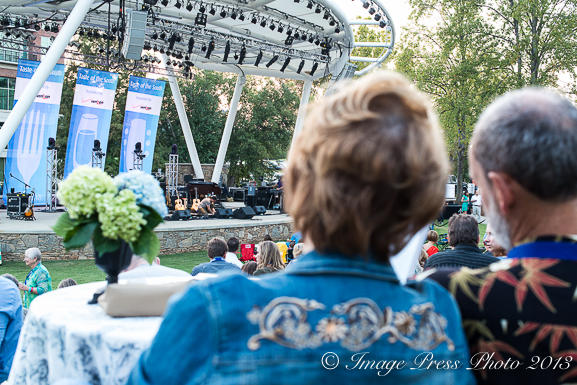 Taste of the South at The Peace Center Amphitheatre 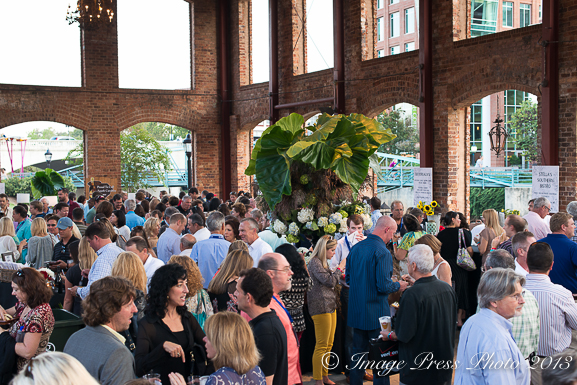 The first event we attended at Euphoria was Friday evening’s Taste of the South.  A great way to kick-off the weekend, this evening was all about Southern food, wine, beer, and music.  The tasting tables were set up in remains of the original Duke’s Mayonnaise factory, known as The Wyche Pavillion.  This unique venue adds a bit of history and contrast to the new buildings along the river which are home to a mixed use and entertainment complex. 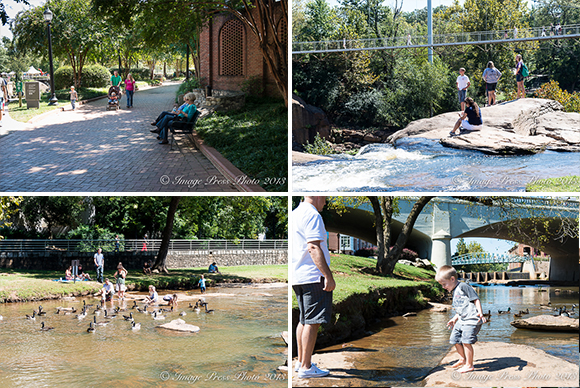 The park next to the Reedy River 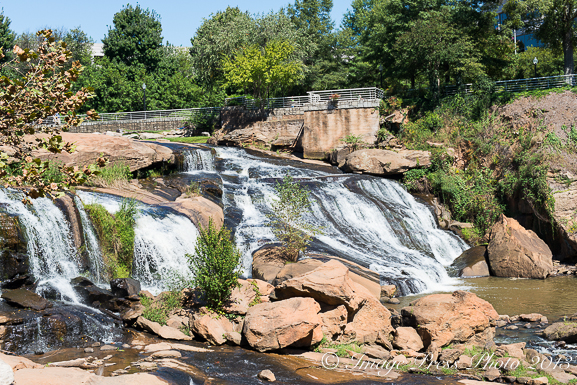 This entire park-like area with the The Peace Center Amphitheatre just steps away, is the main venue for several of the events at Euphoria, and is situated alongside the Reedy River in the revitalized downtown area of Greenville. 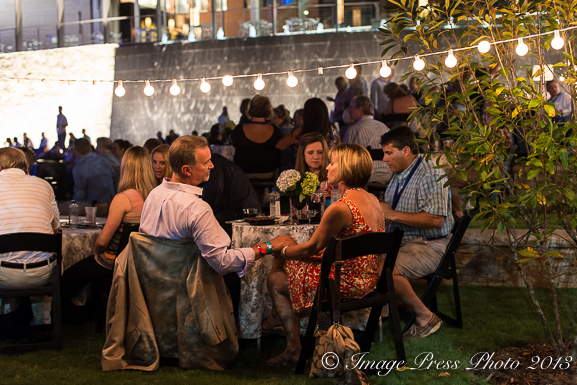 It was the perfect weather for an evening outdoors

As the sun began to set over the city that evening, guests enjoyed small bites and drinks while listening to the music of local musicians, including one of the founders, Edwin McCain. 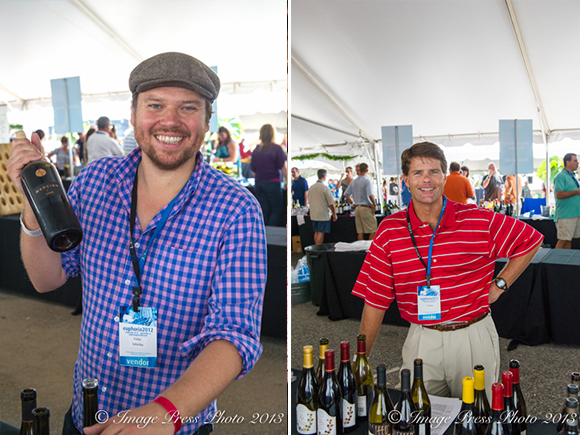 The wine selection in the tasting tents was impressive 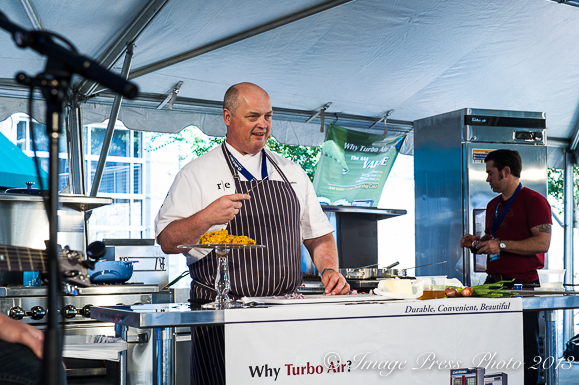 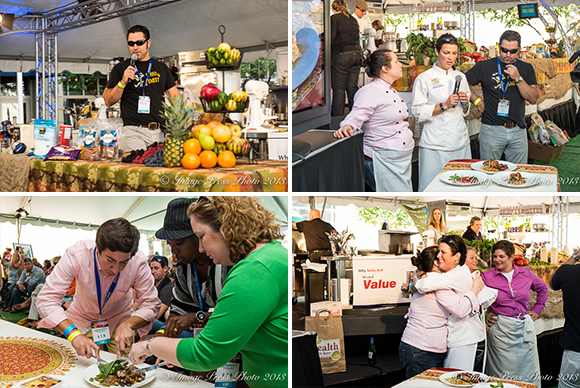 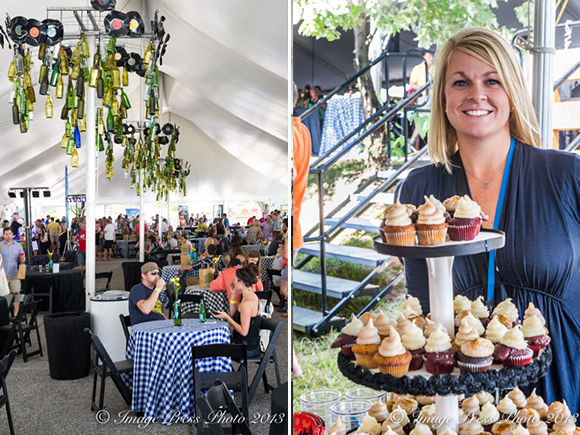 One of the tasting tents 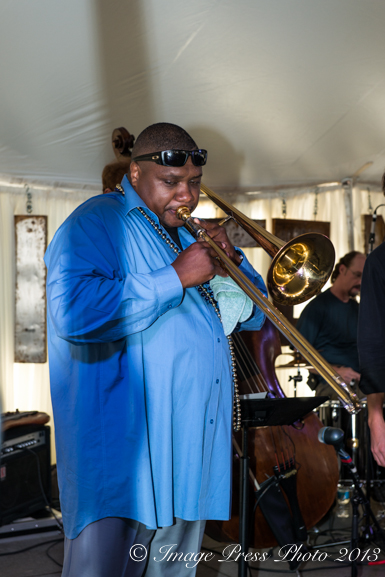 How about a little jazz music?

The following two full days of tasting tents, seminars, cooking demos, and Sunday Brunch provided an interesting mix of food, excellent wines, and good times.  It was nice that the tasting tents were not overcrowded.  There was a great turnout for the festival, but there still was plenty of room to move around and have access to chat with the chefs and wine and spirits representatives.  We liked the intimacy of the event.

Page: 1 2
We participate in the Amazon Services LLC Associates Program, an affiliate advertising program designed to provide a means for us to earn fees by linking to Amazon.com and affiliated sites.
posted on May 21, 2013 in Events, The South, Travel
2 comments »