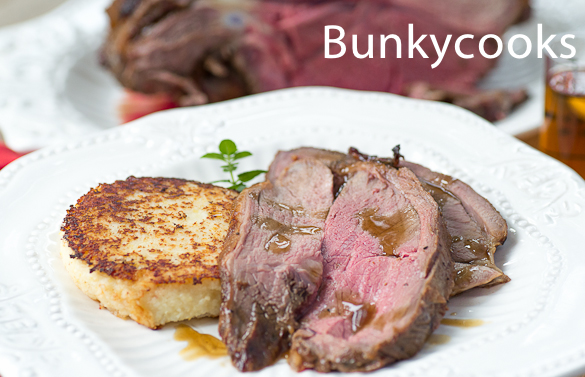 I have some not so fond memories of lamb from the time I was a young girl.  Twice a month, my mother would prepare lamb chops for a weeknight dinner.  Fried to a crisp in a cast iron skillet, they were an anemic grayish-brown, overcooked, dry, and tasteless…thank the Good Lord for mint jelly!

Just a generation ago, home cooks were taught to cook lamb until it was the consistency of shoe leather, although in those days they called it “well done”.   Modern farming and inspection techniques have essentially rid us of the need to overcook our lamb.  Now we are able to enjoy this meat and all its wonderful flavor, by cooking to rare or medium rare.  The lamb is succulent and moist at these temperatures, prepared beautifully and depending on the recipe, infused with creative flavors.

I was honored when asked to participate in the Charleston Wine & Food Festival’s inaugural Lambs & Clams Cooking Contest with seven other bloggers from across the country.  Charleston is one of our favorite cities to visit and is certainly one of the top destinations for dining in the United States.  We were just in Charleston this past week, for my birthday, to “eat our way” through the city.

When I read the invitation to participate in the contest, I was intrigued because I do have a connection to Charleston and the food culture of the city.  Living in the South, I am inspired every day by the chefs, farmers, food, and spirits artisans I have met during our travels.  I have been to Craig Roger’s Border Springs Farm in Virginia and have seen the gorgeous rolling hills and lush green pastures his sheep graze on every day.  His animals are beautiful and deserve the same care in preparation that they have received before harvest.  I hope that passion comes through in my dish. 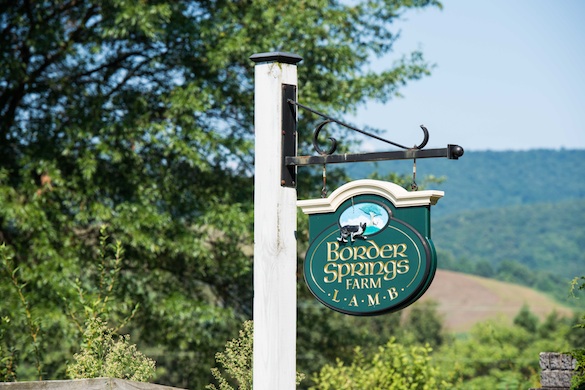 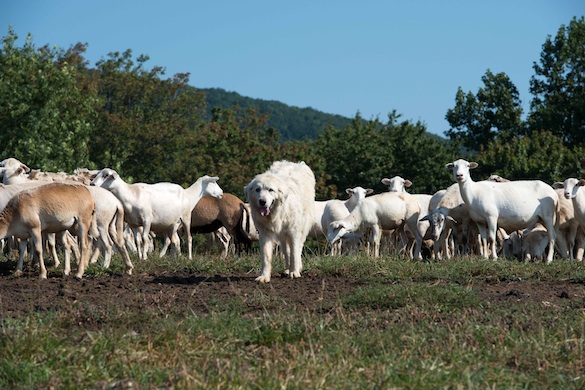 “Re-create the festival values rooted in Charleston’s local culture and inspire new flavorful creations.”  To me, Charleston represents a style of classic elegance.  There is a refined casualness that is filled with cultural flavors.  The city is cosmopolitan, yet its Southern heritage comes through loud and clear.  I chose to create a dish that I believe showcases these elements of Charleston and Southern traditions.  While the list of ingredients is long, the actual method of preparation is simple.

We will take a tour of the South in developing this recipe.  The first stop is the state of Tennessee.  Inspired by a brine recipe from Blackberry Farm, I changed things up a bit and made a Jack Daniels whiskey brine with sorghum from Muddy Pond Sorghum Mill with apple cider and spices.  The apple cider and spices are reminiscent of fall.  I wanted the flavors of the brine to shine through, ever so delicately, in the finished leg of lamb.  The brine kept the meat not only incredibly flavorful and moist, but also so tender that you could cut it with a fork.  It literally melted in your mouth. 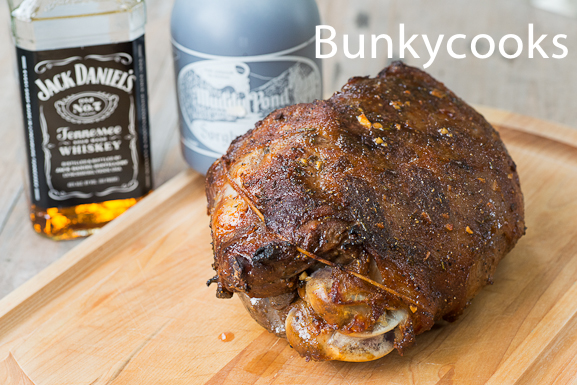 After a 36-hour brine, I carried a few of the same ingredients over to make a 4-hour marinade, however, in addition, I included a few other spices for a more intense flavor.  Using a base of olive oil and sorghum, I added rosemary, cumin, and sweet paprika along with the coriander.  I did not include the cardamon in the second process.  I vacuum packed the leg of lamb to infuse the flavors, however this is optional.  Placing the lamb in a sealed zip lock bag with the marinade will work well, too.  I basted the lamb with the marinade while it cooked to ensure a beautifully brown exterior that would allow the essence of those flavors to be enjoyed with every bite of the meat. 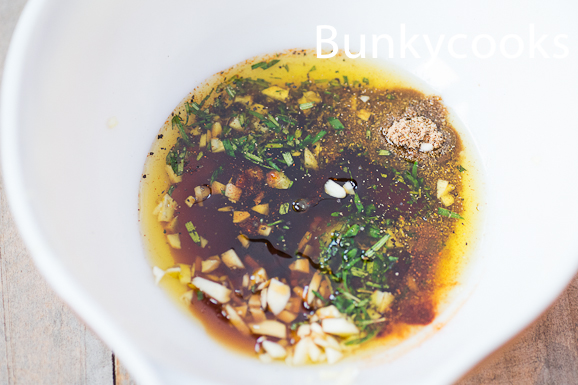 Marinade for the lamb

END_OF_DOCUMENT_TOKEN_TO_BE_REPLACED

Leave a Reply to 30A EATS Cancel reply