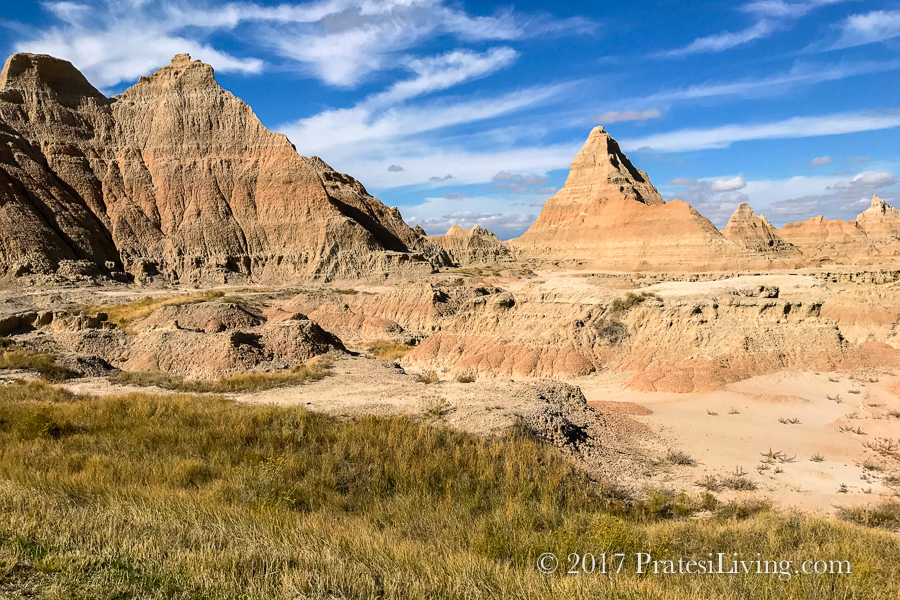 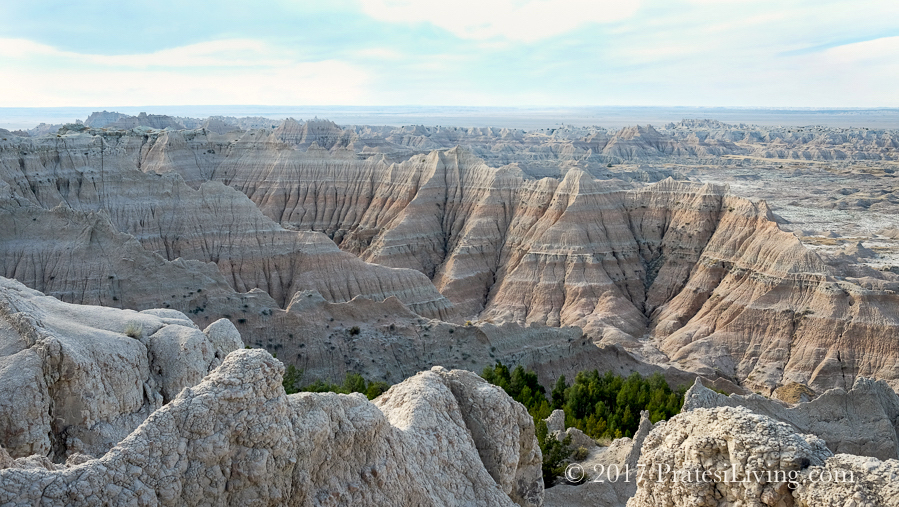 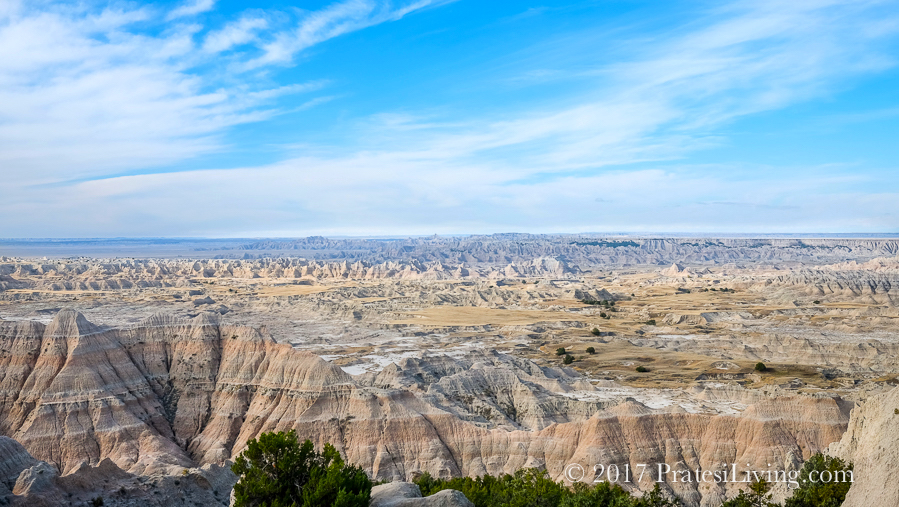 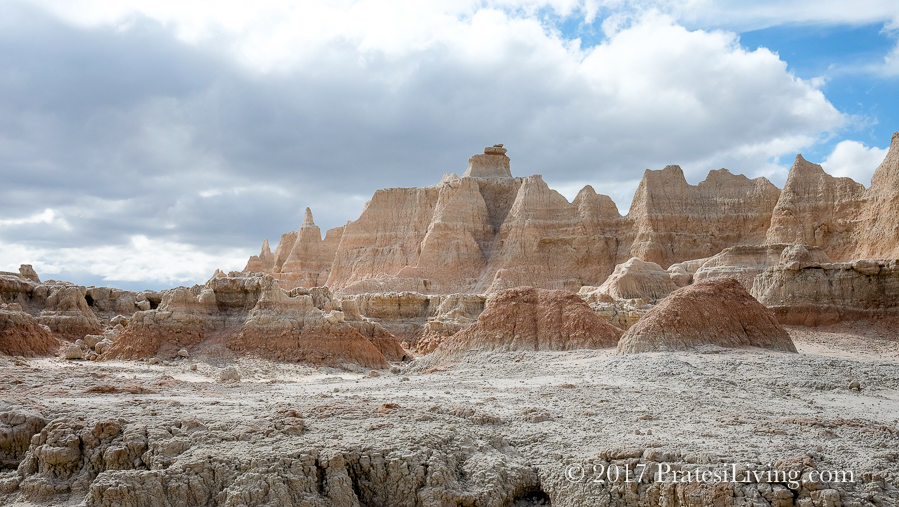 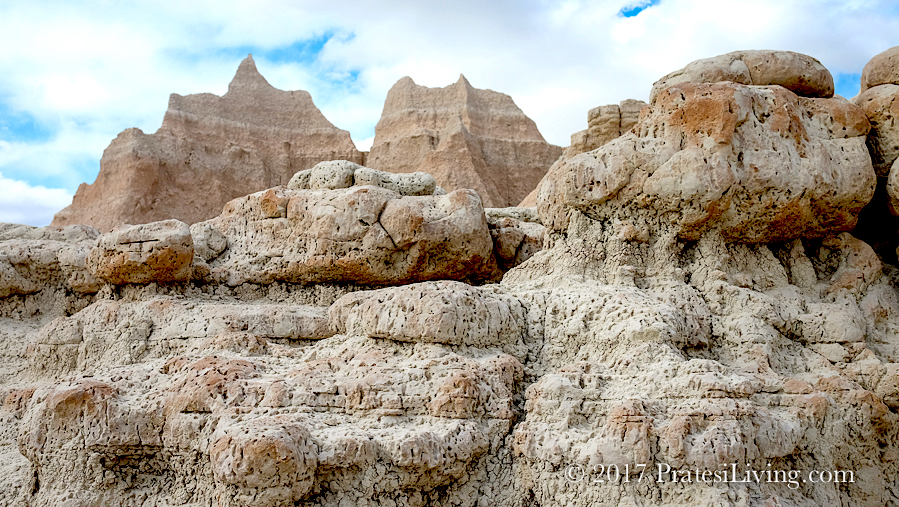 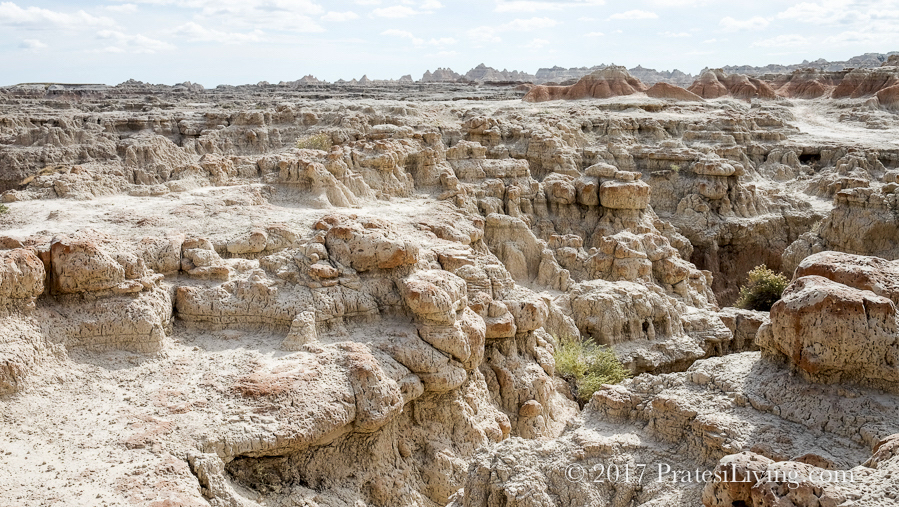 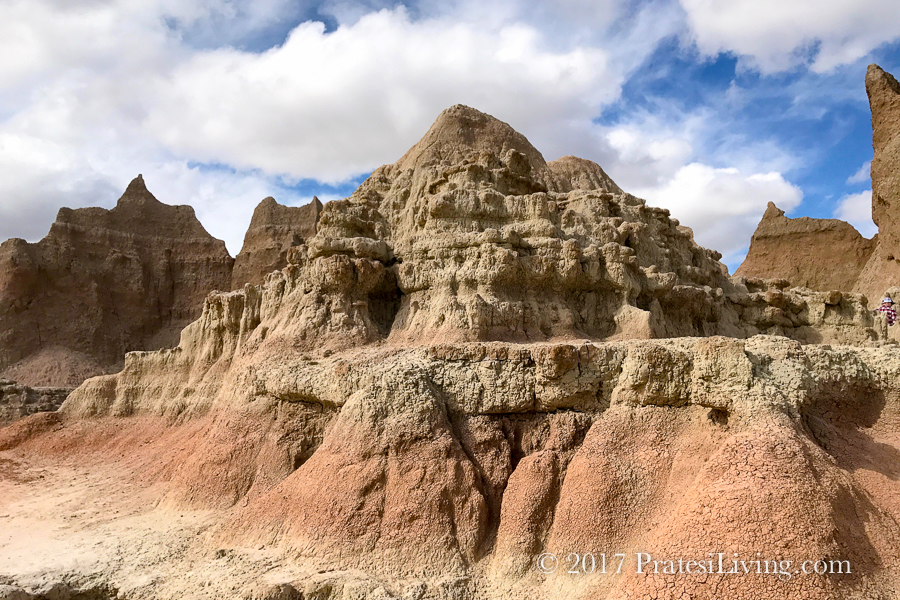 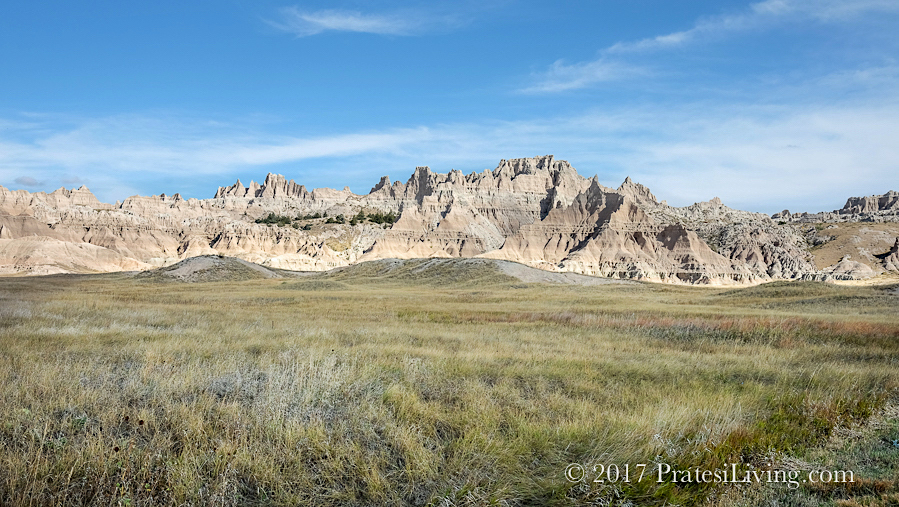 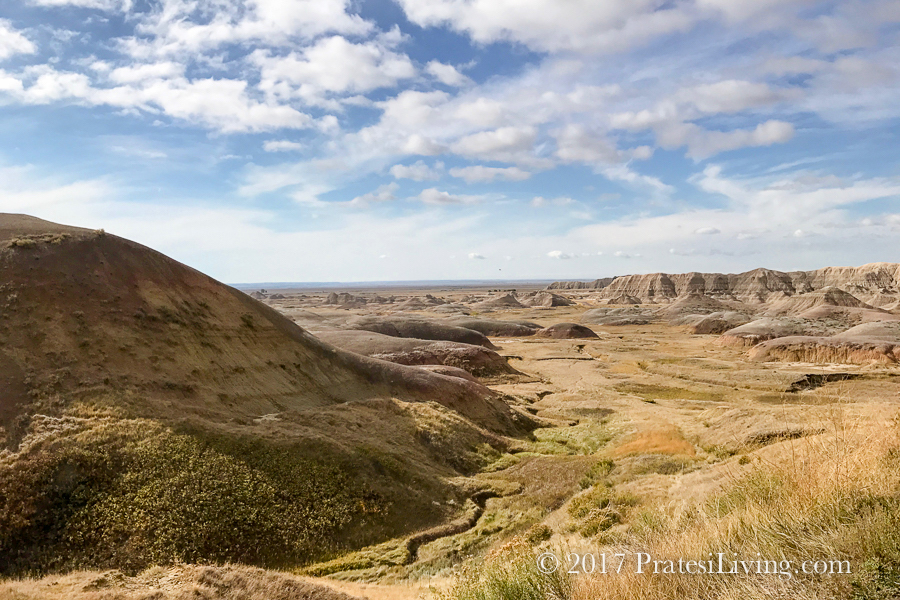 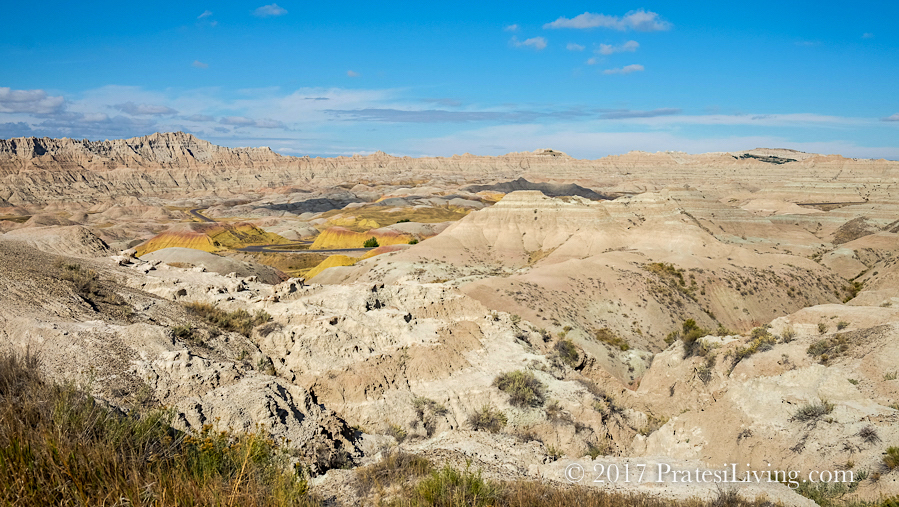 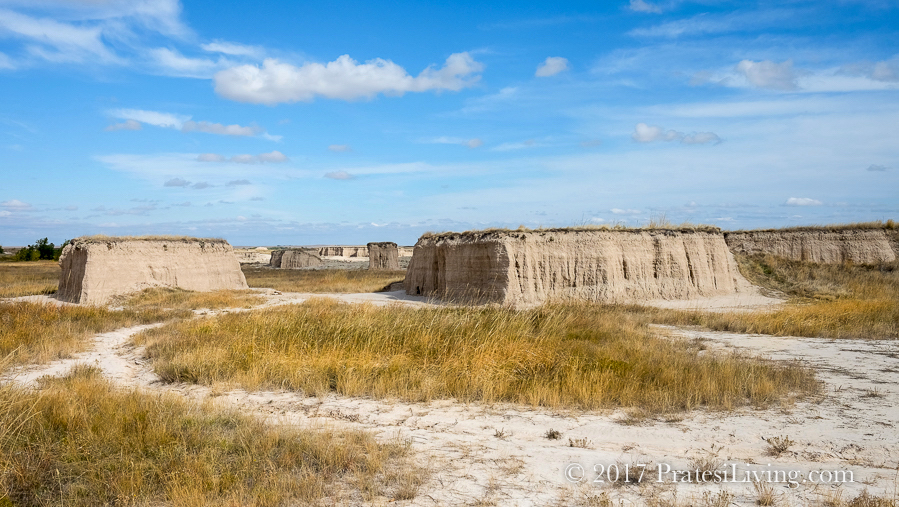 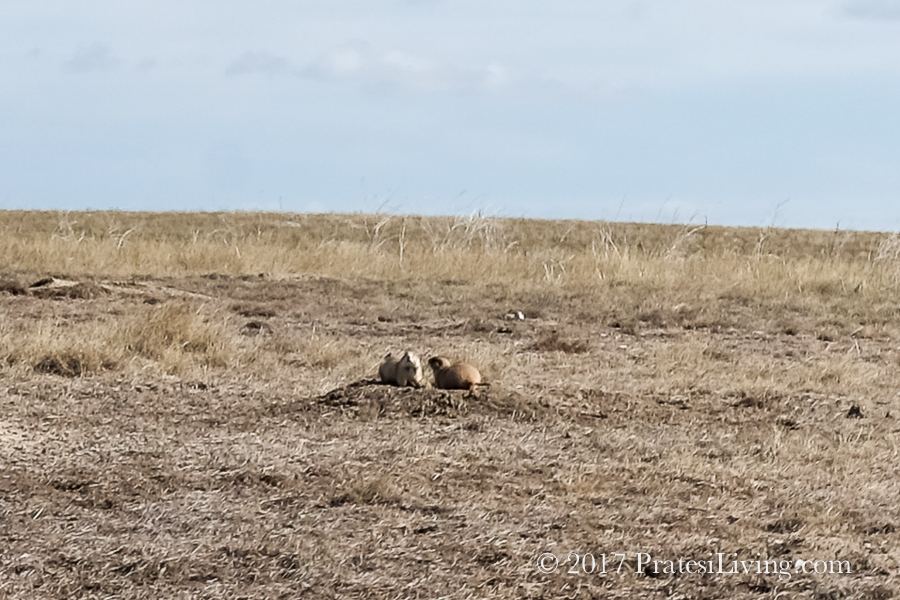 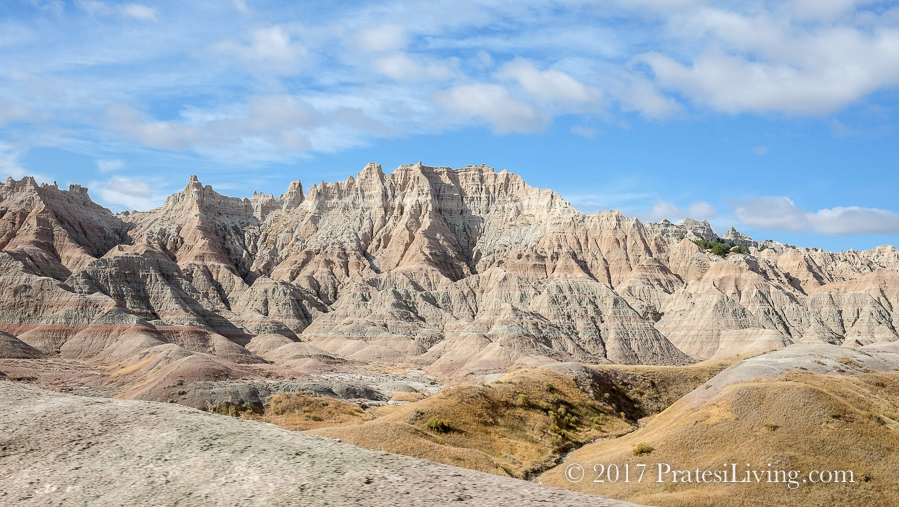 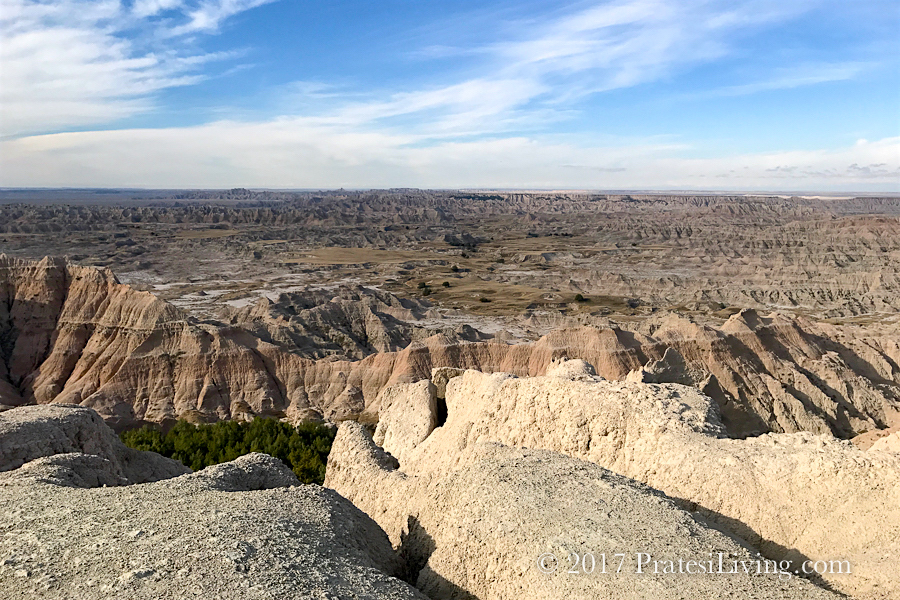 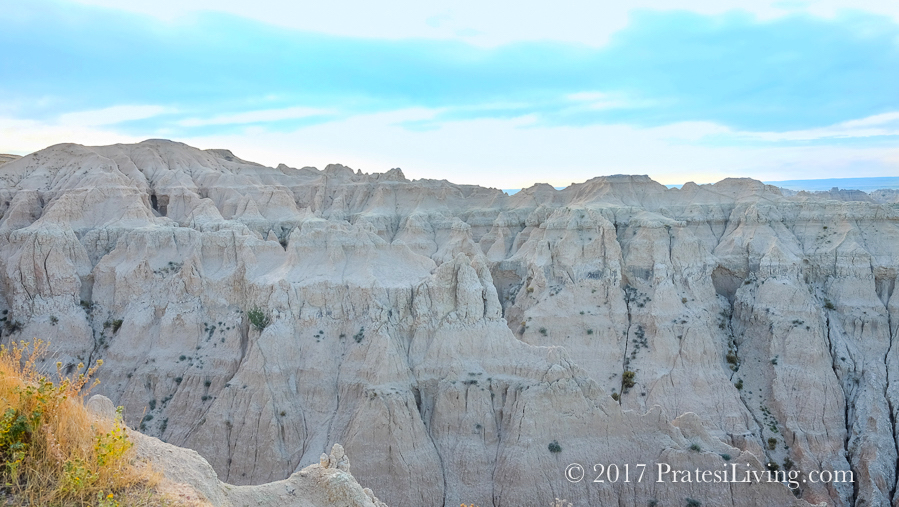 We participate in the Amazon Services LLC Associates Program, an affiliate advertising program designed to provide a means for us to earn fees by linking to Amazon.com and affiliated sites.
posted on October 31, 2017 in Travel, West
5 comments »